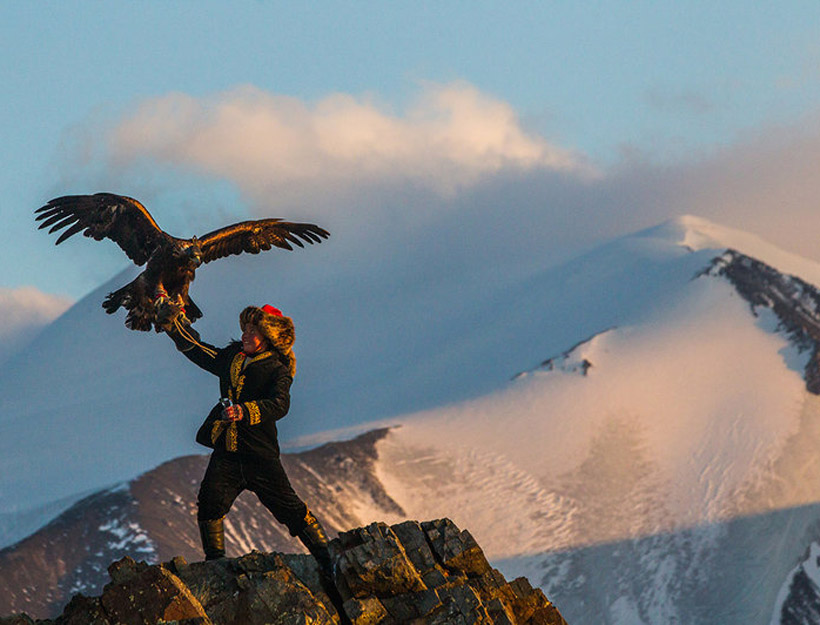 With its exquisite cinematography, The Eagle Huntress opens up a corner of the world that few Westerners have visited. Aisholpan is the likable Kazakh heroine who breaks into the age-old tradition of falcon hunting in Mongolia, a practice previously only performed by men. The harsh conditions of life on the steppe are vividly portrayed, and the perseverance of all who live in these challenging conditions is truly inspirational. Be warned: This film is not for the squeamish or those who do not wish to be reminded where meat really comes from. It is about hunting after all.

The Eagle Huntress is a true story of honoring tradition through untraditional means. Aisholpan is a 13-year-old Kazakh girl who lives in a yurt, but during the week travels with her siblings to stay at a boarding school, her only means of receiving an education. Her aim for the future is to be a surgeon. Her aim for the present is to be a falcon hunter, an unheard of goal for a girl. She approaches this goal with a winsome simplicity, as if the mere fact that no female had ever done it is of no consequence. She is not deterred by rock climbing or snow or dangerous conditions. She is not out to prove a point; she just really enjoys training and hunting with falcons. 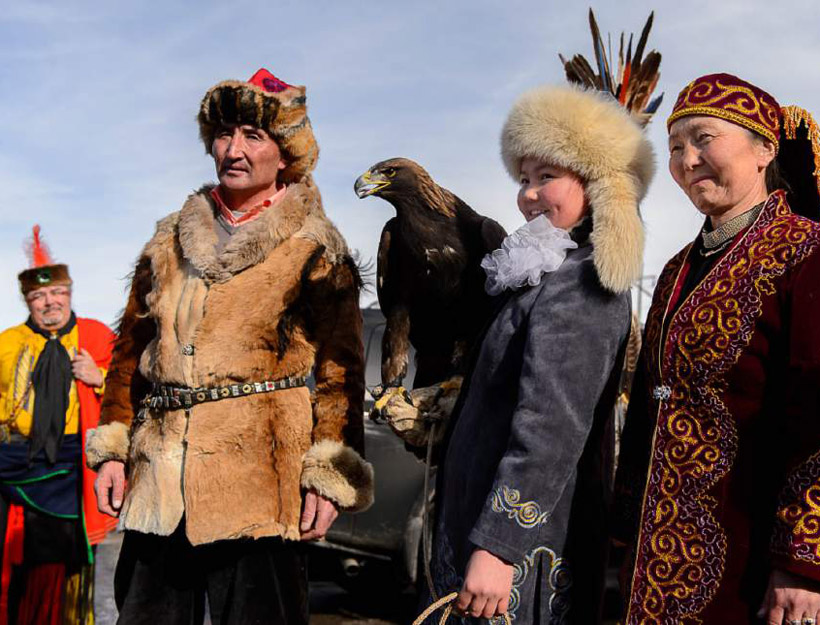 Besides Aisholpan, the heroes of this movie are her parents, who never flinch in their support of her. Aisholpan’s father, who comes from a long line of falcon hunters, recognizes his daughter’s gift and refuses to be beaten down by the nay-saying elders. At the same time, he balances that with a great deal of honor and respect for the art of falcon hunting. In the end, the importance of carrying on a heritage is more important than who is doing it. 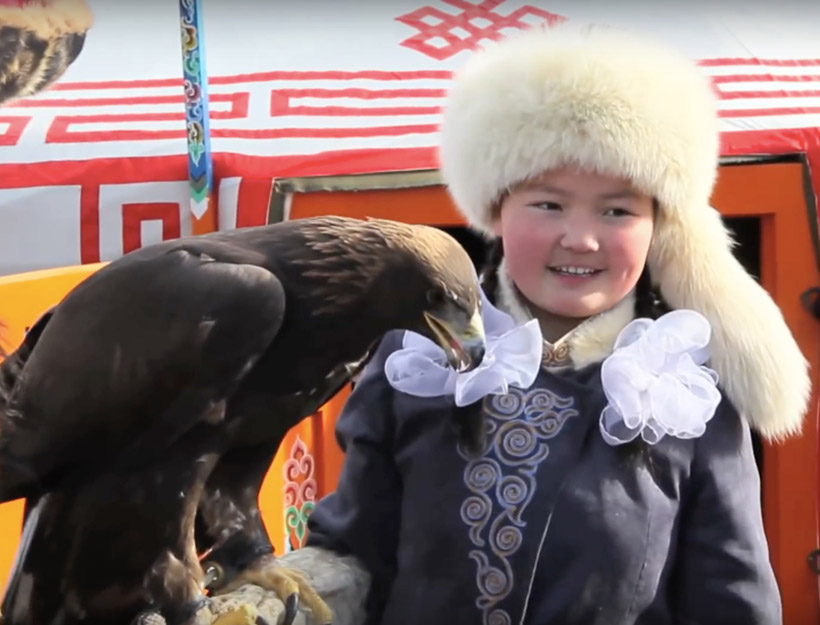 This is a simple, but profound tale. A father believes in his daughter to do what has never been done before. An age-old tradition is honored, but in a new way. In an era of new, strong female characters in film, I vote for Aisholpan as the new Elsa.
* 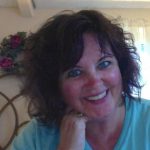 Kim Aasland is the Director of Admissions at Judson International School. She grew up in a wide variety of places including Turkey and Nigeria. Her husband and 4 children lived for and worked for many years in Kazakhstan. They are enjoying the multicultural nature of Los Angeles.