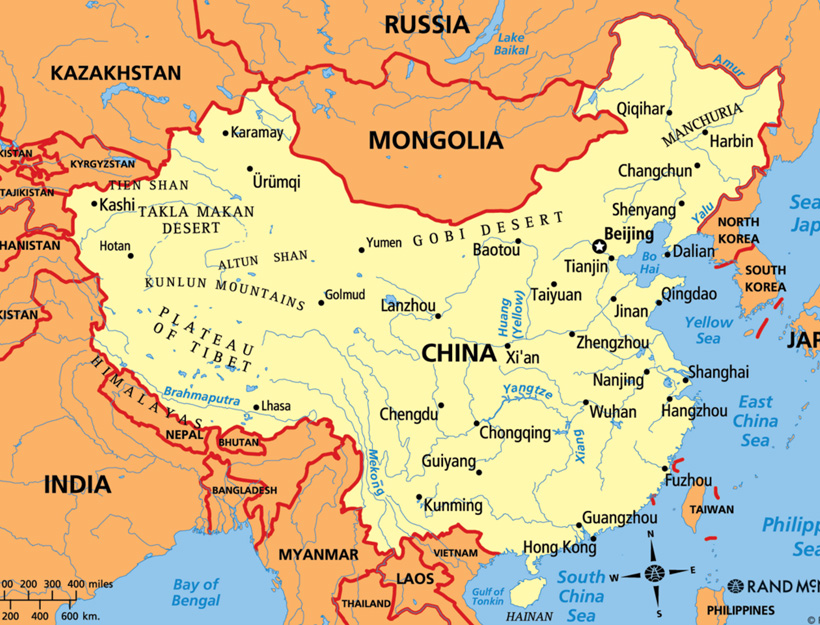 For many years my family and I lived in China. Even though I had the basics of the Chinese language, there were so many things to learn each day, not only about the language, but also the customs and culture of the peoples around me. We were fortunate to live in an area where there were several ethnic groups. This made for lots of diverse and rich experiences.

Everyday when I would step out of my apartment building, I would be greeted by different people in different ways. In Chinese language school, we had learned that “Ni hao” was the traditional greeting. The only thing was that it was usually I who would say that, but the locals would say something different, such as “Have you eaten enough?” or “Going to the market are you?” or “Where are you going?” or “Where are you coming from?” It took me a while to figure it out, but I think stating the obvious or asking an obvious question was the greeting. One year we came back from America after the birth of our little baby girl. Each day when I stepped out I would hear over and over again: “Oh, your baby isn’t wearing enough clothes!” So the next day I would try to bundle her up a bit more. It didn’t seem to matter, because I would hear the same thing every day, especially from the grannies. It wasn’t until a particularly warm, sunny, early spring day that it dawned on me. I was sure I had her bundled up enough, and I knew a little sunshine would be good for her, so I wasn’t prepared for the usual: “Your baby isn’t wearing enough clothes!” In fact, I kind of lost it! “What do you mean she isn’t wearing enough clothes??? Look how sunny and warm it is, and I have her all bundled up anyways!” When I saw the confused stare on this particular granny’s face, I realized she was just saying “good morning” to me. So, after that experience I would calmly remind myself whenever I heard that particular phrase that they were just saying hi!

This was right around the same time that I noticed my 4-year-old son had his own particular greeting. He and his friends were playing out in front of our apartment. The young girl who helped me make lunch called me over to the window and pointed. It was the time of day when the teachers came back to their homes for lunch. Many of them had stacks of hot naan in their arms. My son was putting his hand out, and my generous neighbors walking by were pulling off pieces of naan and giving it to him!
*