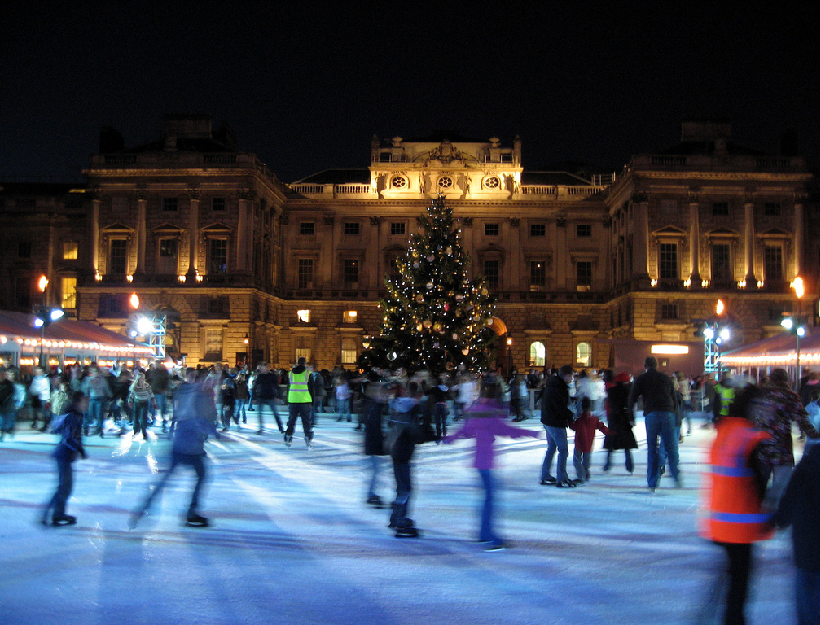 Well, it’s December again, and as much as I hate to be reminded that this introduction is so stereotypical and going to be the same as so many others this day, I figured it had to be done.

So, with that out of the way, let’s move on to some interesting things that are happening this month.

No, not Winter Wonderland in Hyde Park, though that is happening. Not ice-skating in front of the London-Eye, though I’m told that’s happening too.

But that’s not why we’re here. We’re here to talk about other awesome stuff that’s happening in London, stuff that may not be the first thing you think when you think fun.

No, don’t leave yet. Let me explain.

Want to learn about the impact of Einstein’s Theory of General Relativity? To me that sounds super interesting. Ok, what about drinking and dining at Kensington Palace (now I have your attention) while also learning about the foods and the history they sparked?

There is a wealth of information and fascination out there all year round, and some amazing events and lectures are occurring during this month.

Some of these lectures are free, some aren’t; some take place at universities and tend to be more academic, some don’t (such as the London is drinking lecture, though I think that happened in November).

So, if you want to go to Winter Wonderland then go for it, London wouldn’t be London without it. But don’t forget the hidden stuff, the unadvertised life that still operates during this time of year.

You’ll miss out on a whole host of incredible new things if you do.
*