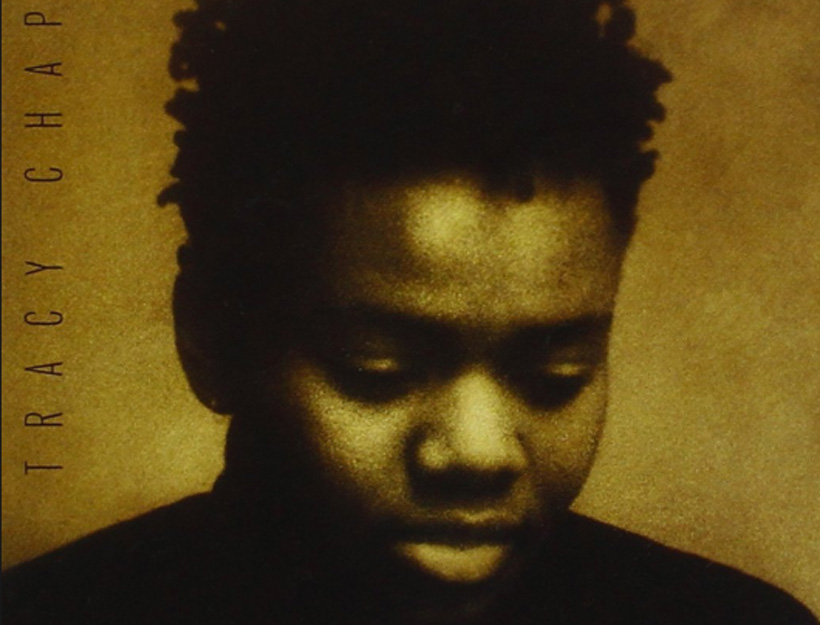 Race relations in America. In 1988, Electra records put out a hugely successful self-titled debut album for Tracy Chapman. The single, “Talkin’ Bout a Revolution”, was part of the cultural soundtrack in America for the following two or three years along with “Fast Car” and “Baby Can I Hold You”.  The album peaked at No. 1 in the U.S. and many countries around the world, and was certified six-times platinum by the Recording Industry Association of America, with sales exceeding over six million copies in the United States. Tracy Chapman won two Grammy awards that year, and also performed her song as a part of a marking of Nelson Mandela’s 70th birthday, also referred to as “Freedomfest“.  The concert she was a part of is credited with raising international awareness of Nelson Mandela’s plight and ultimately forcing the release of Nelson Mandela earlier than would otherwise have happened.   The song was everywhere, and the hopeful sentiment seemed warmly embraced.

Then, in 1992, a video surfaced showing four Los Angeles police officers beating an unarmed African-American man named Rodney King. The policemen were tried and then acquitted. While the video was played over and over in the news, the anger mounted and then overflowed.  Thousands of people rioted over six days following the announcement of the verdict.

A popular song by the Long Beach Punk/Reggae/Ska band, Sublime, captured the mood during that time well:

Fast forward nearly 20 years, and in November 2008 voters in the U.S. historically elected Barack Obama to the highest office of the land! At the time of this publication, Americans are still represented by the first African-American President, who is just finishing his second term in office. If you have the time, it is instructional and inspirational to watch the historic speech below that then-candidate Barack Obama gave. The speech has come to be known as the “More Perfect Union” speech, given on March 18, 2008. 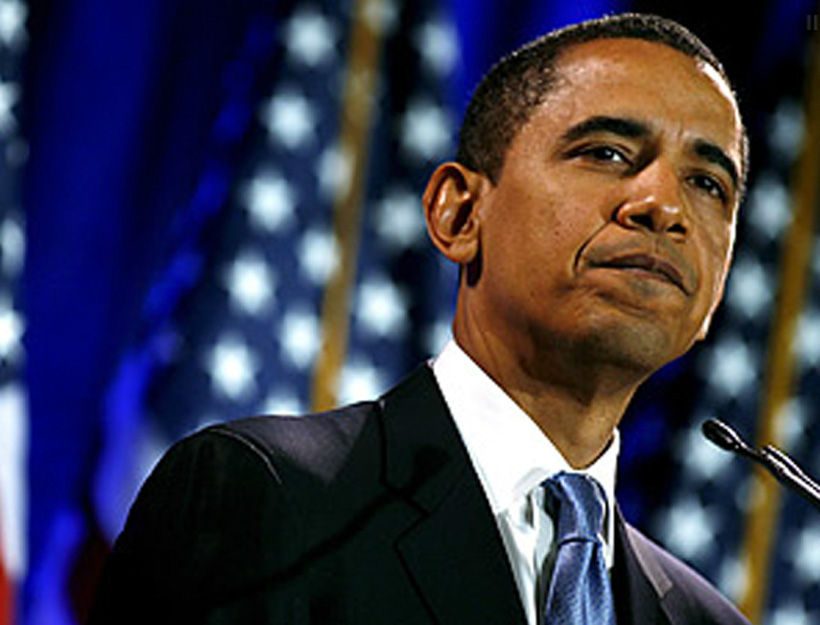 Fast forward one more time, and it’s January 2016. After a rash of killings of mostly young, unarmed black men at the hands of local law enforcement between 2013 & 2015, and the ensuing rallies, vigils, and protests which have spawned such groups as Black Lives Matter, and elicited cries of, “No Justice, No Peace” — in terms of Race Relations in America, 2016 – all this makes Culture Honey ask like Marvin Gaye, “What’s Goin’ On”….

How do these issues touch us as Americans, and what do they matter in our lives today? What answers do we need to find, what questions need to be asked, and where does the responsibility for social justice lie?  Come explore these questions and more in a Culture Honey hosted conversation led by the Neighborhood Services Program Coordinator for the City of Pasadena, William Symns.

The second in our Discussion Group series, Faith, Justice, & Action, there is limited seating and a $10 suggested donation to cover costs. Be sure and RSVP (discuss@culturehoney.com) today!
*