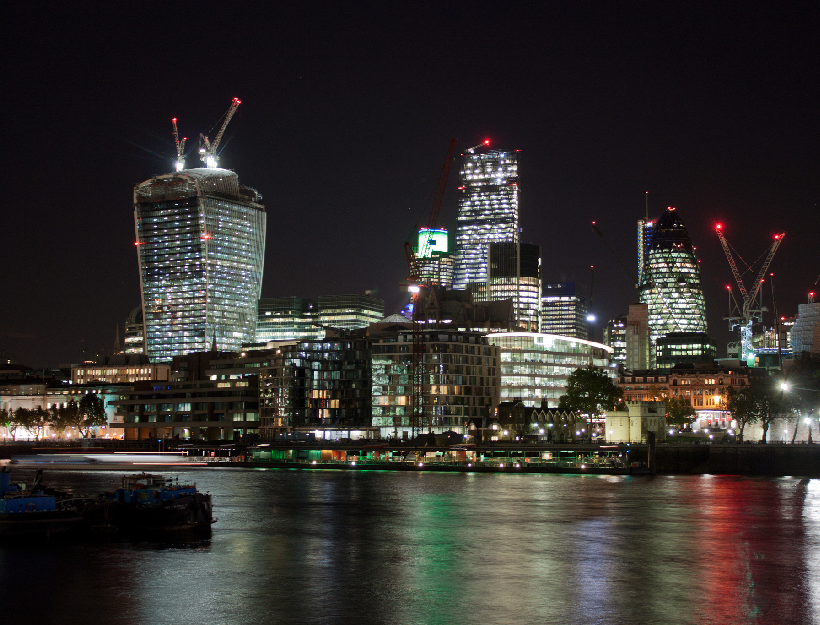 I mentioned this before the New Year, but I’m going to mention it again as I find it to be incredibly important.

It’s getting cold in Britain, and as we brace for an interesting few days of weather, and as London manages to miss out on the roughest parts of that weather, remember that the dropping temperatures mean a lot more to the homeless woman sleeping on the steps of St. Martin-in-the-Fields than it does to you.

As we plan out our next year of holidays and travel during this January, remember that the homeless man sleeping underneath the tunnel at Vauxhall station doesn’t really get to think about that.

Don’t feel guilty, you shouldn’t. Just remember that not everybody gets to appreciate the heating that you managed to get fixed before the winter weather brought itself in.

Remember that these next two months tend to be two of Britain’s wettest and coldest.

The British Red Cross, Shelter from the Storm, and many other organisations exist to help those who need it. A quick google search will show you tons of other, smaller organisations in your own community too.

I’m not going to tell you to do anything; that’s not my job. My job is to be a reminder, pointing out as often as possible what we tend so often to forget this time of year.

It gets cold outside.
*