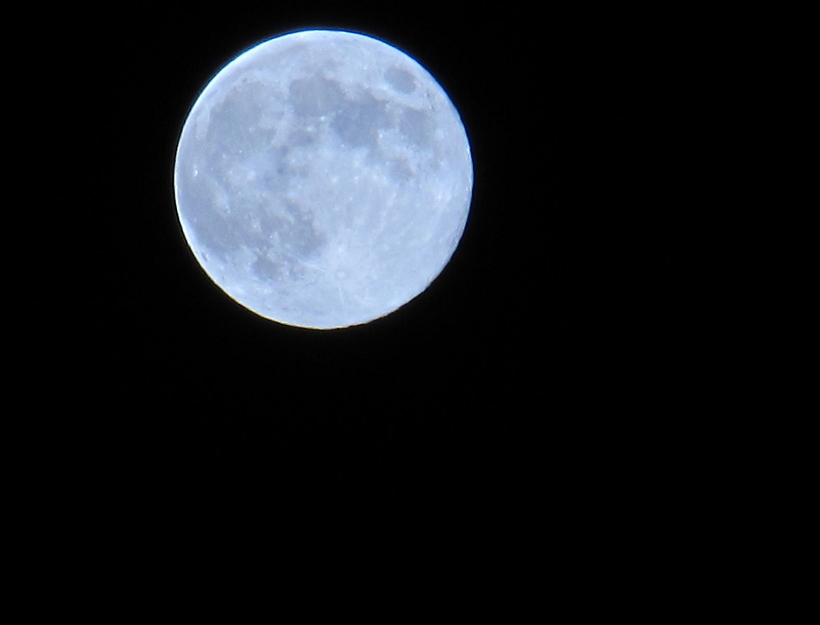 So many people right about now will be talking about the New Year, and goals, and what other people are doing, and cool stuff to do this January, and etc, etc.

Because of this, I figured I’d lean more towards something interesting that also pertains to January, sort of.

I was going to talk about the fact that human beings have been measuring time using the moon for thousands of years – our current calendar uses a mix of lunar and solar measurements – and though January the first hasn’t always been the date to reign in the new year, the earliest recorded ‘New Year’ celebration was believed to have taken place about 4,000 years ago.

But I won’t talk about that.

I was also going to talk about the blue moon controversy. Depending on who you ask, there will be a blue moon occurring this year.

Ironically not all that rare, a blue moon is either the third full moon out of four in a single season OR the second full moon in a month; each occur once every 2-3 years (so that answers the ‘once in a blue moon’ question).

The controversy (I would probably put quotation marks around that if I were you, as it is really only a controversy for a select few) lies in what definition to choose. If you choose the second in a month definition, well then I’m afraid you won’t be seeing a blue moon this year; if not, then you will.

But I won’t talk about that either, though interestingly enough, a monthly blue moon and a seasonal blue moon can occur in the same calendar year, and that year the debaters can relax a little.