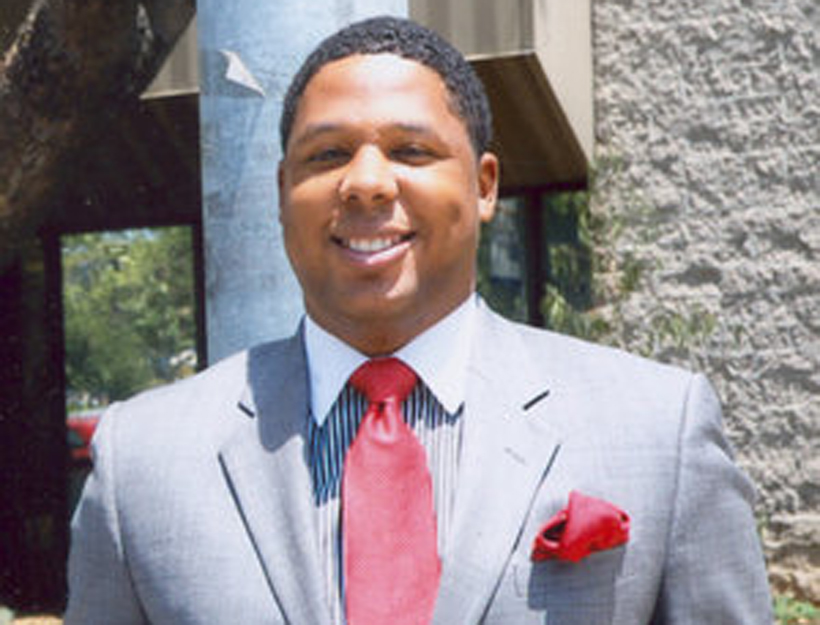 Culture Honey is proud to announce that a diverse group of people will be gathering locally in Pasadena, CA on Tuesday, February 23, 2016, 7 – 10pm, to continue the series of “Culture Honey Presents: Faith, Justice & Action” Discussion Groups.

The kick-off group which commenced in October of 2015 gathered to watch video interviews of three women Nobel Laureates: Mairead Maguire, Leymah Gbowee, and Shirin Ebadi. We then entered into a conversation with special guest Linsey Potter about how these incredible stories inspired us to live bold lives of purpose and impact!

For the second discussion group of our series, we will be joined by special guest and friend of Culture Honey, William Syms. Please read his impressive bio below, and consider joining us!  We’ll be addressing personal stories of ethnic interaction in both historic and modern times, as well as focusing on current movements such as Black Lives Matter and touching on Law Enforcement and Prison Reform.  What difference does or should faith make to any of these issues?  How are we to respond when we are confronted with inequality or injustice or both in our lives or the lives of our friends?  These issues and more will be touched on in the evening’s conversation!

To begin a thought process about how ethnicity and racial bias affect us all, we have found this online test composed by researchers at Harvard University.  It only takes a few minutes, and you can check out the anonymous test here:

A political and community organizer from Altadena California, William Syms began his career as a 16 year old President of the Pasadena City College chapter of the NAACP where he worked to educate young people about leveraging their economic power while pursuing education. His activism continued at Clark Atlanta University where he worked with Alpha Phi Alpha Fraternity, Inc. and the NAACP to champion restorative justice legislation throughout the southeast region. After college, William refined his organizing skills as a Congressional Field Representative for Congressman Adam Schiff, where he managed federal issues in the areas of science, technology and entertainment.

Following his time with congress, William returned to work with the NAACP as a youth organizer, and served on the National Campaigns team for Amnesty International. In 2012, William opened 16 Public Affairs, where he’s become an expert at managing local, statewide and issue campaigns across the country. Currently, William is the Neighborhood Services Program Coordinator for the City of Pasadena where he works to build a safer, more connected community.

For more information on attending our upcoming discussion, please email us at “discuss@culturehoney.com”, and we will send you an official invitation.

Topics slated to be discussed in an informative environment over the next six months are: