Local film makers Dennis Haywood and James Farr are contributing to the cause of justice via film again – this time through the founding and hosting of an international film festival with its inaugural debut this month in Pasadena, CA on Saturday, August 13th, 2022. 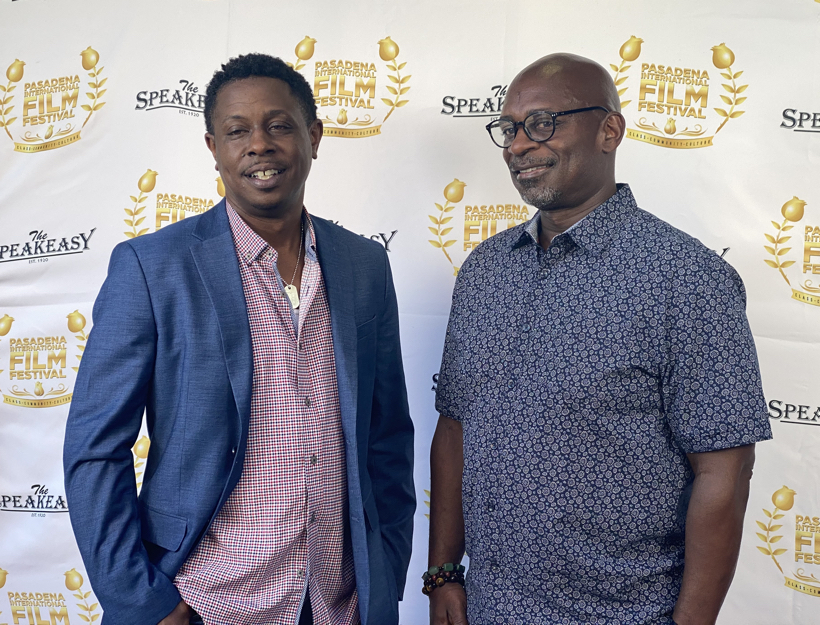 The pair’s first venture into the world of film was their documentary Thorns on the Rose which focuses on the history of police brutality in Pasadena, the current hometown of both media producers. The title of this first documentary is a play on the “City of Roses” tag for Pasadena, which has hosted the Pasadena Rose Parade and Rose Bowl football game for over 100 years, with the first Rose Parade occurring in 1890. 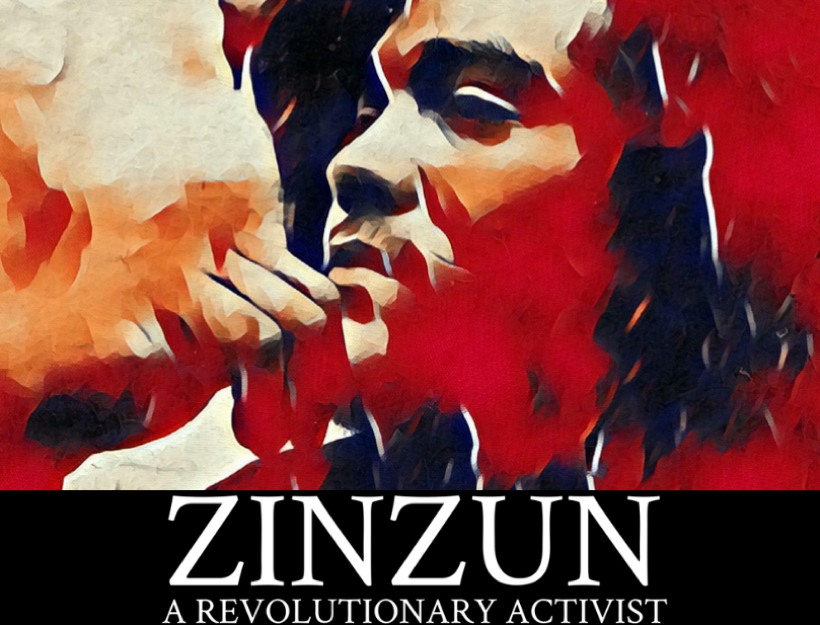 Since releasing Thorns in April of 2021, Haywood and Farr produced another film called ZinZun, A Revolutionary Activist which went on to win the Jeff Adachi Award and be featured at the Durban, South Africa International Film Festival. Culture Honey contributor Victoria Hernandez reviewed the ZinZun film, writing “The life of a man like Michael Zinzun can’t possibly be captured in 40 minutes, but Zinzun: A Revolutionary Activist is a great history lesson on an activist who inspired a generation to see themselves as more than a statistic and as individuals with the power to make change.” 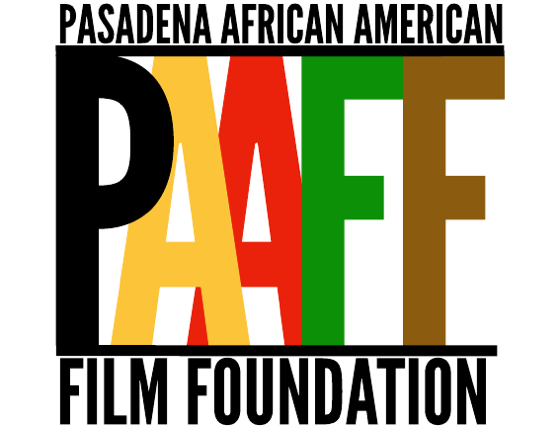 Not content to stop with producing two documentaries, the two have now gone on to form the Pasadena African American Film Foundation (PAAFF), which among other areas of influence such as educating local youth in the filmmaking process, is the the founding and hosting organization of the Black August Film Festival.

As to the reason the name “Black August Film Fest” was chosen, the founders say, “August is a month rich with the history of Black resistance. From the Haitian Revolution to the Watts rebellion and the Ferguson uprising, the heat of August has historically hosted a mighty push against injustice. Marking Black August is a reminder of the power in unity, of the sacrifice that has come before and of finding encouragement and strength to continue the struggle.”

According to PAAFF co-founder James Farr, “Black August is an invitation to reflect on the history of the Black freedom struggle, to celebrate those who have come and gone before us, and to commit to continuing this fight for justice and liberation until we win.”

One short that will be screened is Romeo’s Road. The film’s setting is the north-eastern Atlantic coast of South America in the Republic of Suriname, a former Dutch colony, located to the north of Brazil. A majority of the country’s 612,985  population are descendants of enslaved people originally taken from Africa and Asia to work colonists plantations in the 1600’s. The film’s subject, Romeo Koffymaga, fought in the country’s civil war from 1986-1992. Since putting down his rifle Romeo has become an emerging Maroon voice for the fight against logging transportation practices in Suriname, and at the end of the film he says, “I won’t be rich, but I can be free.”

A special Sunday screening of the biopic Remember Me will be held at the Friendship Pasadena Church on August 14th at 6pm.

A special ticket is required for this film which focuses on the life of Gospel singer Mahalia Jackson and her rise and challenges in the music industry, her unbreakable bond with Dr. Martin Luther King, and her dramatic impact on the Civil Rights Movement.

Boston Court in Pasadena is hosting the festival, which will be featuring 30 impactful films from all over the world with a focus on the social and economic issues of the oppressed. Films from eight foreign countries have been accepted for screening and block tickets for foreign screenings will be available for purchase here.