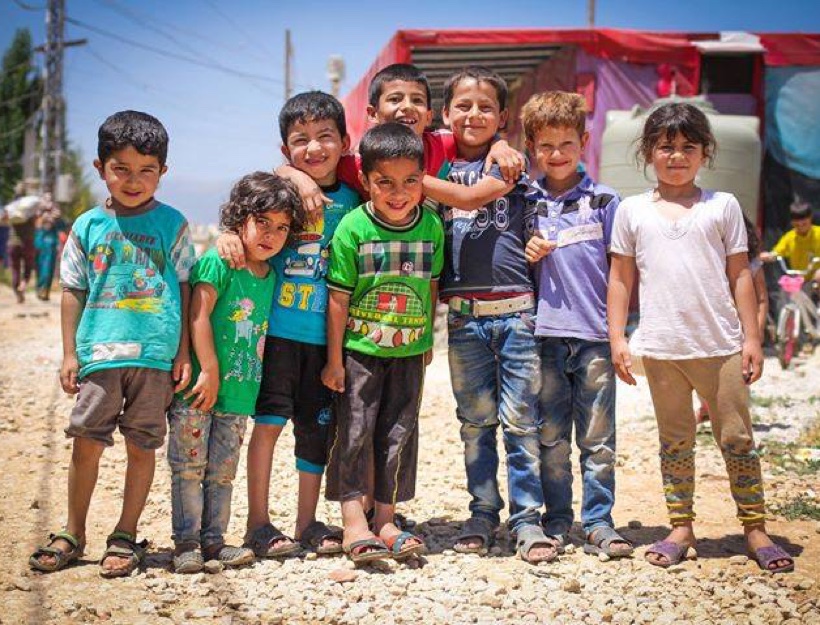 A plane just flew over my house and I had no sense of fear. No second thought that it could mean I was about to be buried under the rubble of my own home. No need to reach for my phone to make sure my friends and family in neighboring cities were safe. It was just a plane and I was just a woman getting ready for bed.

“My children are terrified when they hear a plane go by,” one Syrian refugee says to Elias Matar in his documentary Children of Beqaa. “The world powers are fighting in Syria, each one on a different side. But what about the children of Syria? Where do they go?” Part of the answer is layered in this documentary by Elias Matar, a Syrian-American filmmaker and humanitarian. The people who risk their lives to cross the border and leave Syria are not only trying to create a better life for their children; they’re trying to keep them alive.

Children of Beqaa documents Elias Matar and his eighteen-year-old daughter Lyla’s 2016 journey to the Beqaa Valley in Lebanon to work with Salam LADC, a local NGO. Elias was born in America, but moved to Syria with his family at the age of two. He spent his youth in Damascus and Latakia before coming of age in America. This is a coming home of sorts for Elias. At times he is only five miles from Damascus, a place he is not sure he’ll ever see again. His daughter Lyla is older than her nineteen years. She is a music major ready to save the world through harmony, and she just might.

This documentary was made with a willingness to let its individuals speak for themselves. There is no one controlling the narrative. No leading questions. No one seems exploited or exposed. People are given the space to share as much or as little of their story as they’d like. Children of Beqaa gives the unheard a voice. It showcases the humanity, grace, intelligence and willingness to help their neighbor present in every person on screen. First and foremost, it is about the children.

For many it is easy to disregard a headline, but it is much harder to ignore the face of a child looking directly to the camera saying,“I’m Hercules. Whenever there’s trouble, I’ll come.” You believe him. And you want to do everything in your power to keep him smiling. 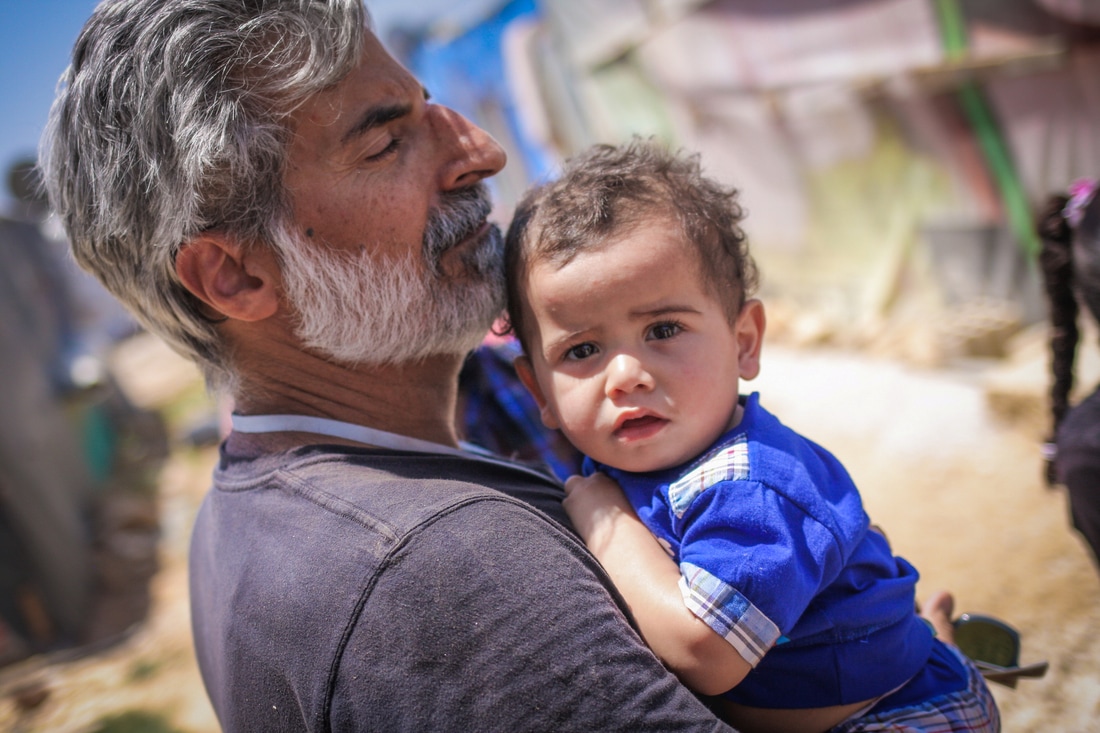 About a month ago, Elias held a community dinner that I had the pleasure of attending. It was a night that benefited two Syrian families that have relocated to California. The matriarchs of the families cooked enough food to feed about a hundred people, though I’m sure the leftovers went quickly with the young teenage boys in the house. It was the most delicious home-cooked meal I have had in years. After dinner, we sat in our host’s living room and listened to stories about life before the war. We heard about late nights during Ramadan where a young woman and her uncle would run through the streets eating as much as they could before sunrise, a honeymoon for a couple who never had the chance to get away before they started a family (and how they returned home with another child on the way), and a father who trained his children into champion kick boxers. Their lives in Syria were full and beautiful. Every story was a story you and I could recount about our lives when catching up with an old friend. The lives we sometimes take for granted. 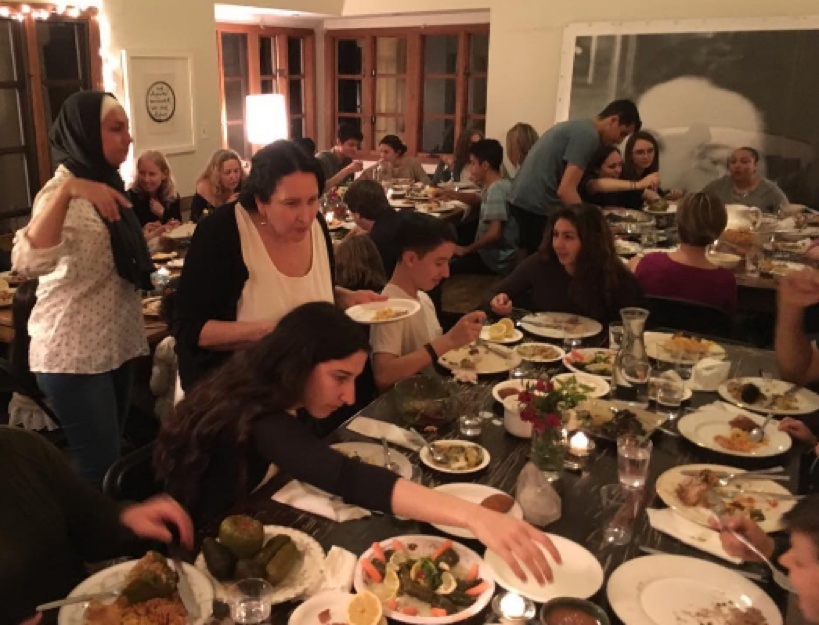 Elias Matar is not only a filmmaker; he also started his own non-profit Lighthouse Peace Initiative Corp. This organization is dedicated to raising the quality of life for the most vulnerable Syrians living in Lebanon, Greece and Turkey.

You might be wondering how one person can make any difference in a world that seems destined to repeat the same egregious mistakes over and over again. The answer is: anything you can. Get informed. Find a screening of the film. Donate to an organization you believe in. If you have the time and the money to volunteer, volunteer. Children of Beqaa shows us how much impact one person can have in someone’s life by being present, by listening, and by giving whatever he or she can. Did you know that $30 could feed a family of six displaced Syrians in Lebanon for a month? 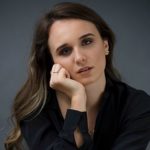 Khalehla Rixon is a writer, producer currently living in Los Angeles. You can catch her tag lines on various movie posters around the city. Khalehla is also on the board of Sister Support, a non-profit organization committed to women thriving, and the producer and co-host of Hamilton the Podcast. She really likes dogs (and cats but mostly dogs), boxing (when she drags herself to the gym), and chocolate cake (preferably made by her grandmother).