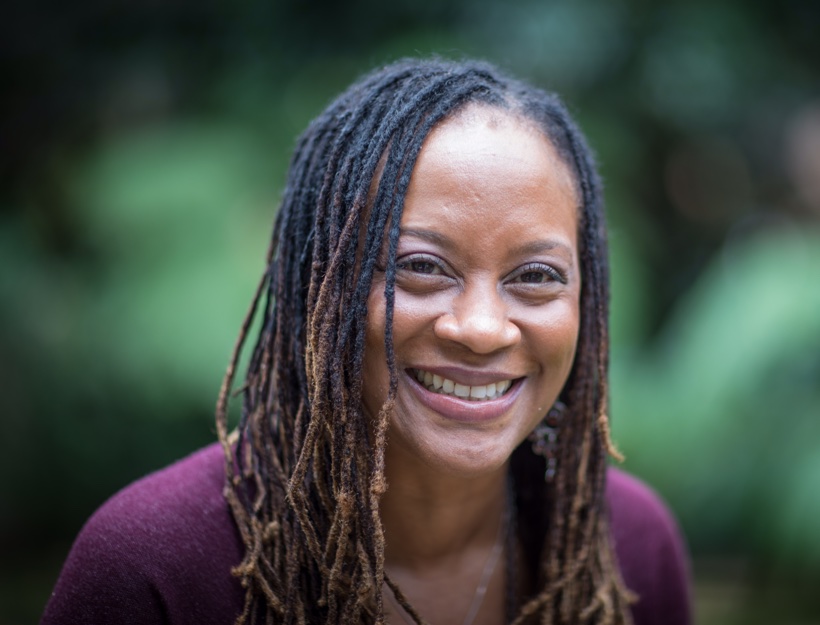 The Woman Changing the Face of Business

From majoring in Mathematics to working on the NASA Space Shuttle program to… business?

To most of us this may not seem like a very logical step, but Tracy Gray isn’t most of us. Working with engineers, she often found herself surrounded by great ideas and cool innovations. These engineers, if they wanted to explore their ideas and innovations, had to turn themselves into entrepreneurs. From entrepreneurs come business owners, and suddenly it seems like a perfect fit.

Tracy, who now has two MBAs, is the founder of We Are Enough and The 22 Capital Group, and is on the board of more organisations than you can count. She was able to squeeze some time out of her busy life to talk to us about what it is she does and why she does it.

Skype wasn’t working, so a crackly phone conversation across continents was going to have to do.

One of Tracy’s main focuses currently is We Are Enough, an organisation dedicated to educating women financially to achieve economic independence and to invest in women-owned, for-profit companies. For her, it’s about inspiring women to become active and engaged financially.

She calls herself a “blerd”- a black nerd – and for her, numbers are everything. In her TEDx talk in 2015, Tracy talked about the facts and figures of women in business. She talked about how women-owned businesses are growing faster than any other. And yet most of these women-owned businesses aren’t getting the capital they need. In fact, according to her statistics, only 2.8% of investments were going to businesses with women CEOs. They’re getting loans, she says, but not capital they don’t have to pay back.

And yet, ironically, she says, companies with women in their leadership outperformed all-male companies in return on equity, return on sales, and return on invested capital; all by around 50%.

“If you’re not a white male,” she tells me, “in Silicon Valley or these other little hubs of tech, you can’t go through the traditional route [of acquiring capital] because you’re left out.”

“For women and people of colour, you have to be innovative to start your own thing.”

Tracy has always had a mind for social justice and fixing what is wrong; she also gets bored quickly and working with an eclectic group of companies keeps her fire alive. So she’s naturally going to lean toward helping companies that produce ethical products. For her, the financial impact of what she does “is the cake, and the social impact is the icing.” So why not have both?

“Those are the two things that drive me: my boredom and my need for equality, fixing something that’s unfair.”

One of the numerous organisations that Tracy works for, called LACI (Los Angeles Cleantech Incubator), is at the forefront of robotics and technology, moving forward ethically and with an awareness regarding their ecological footprint.

LACI works with a variety of Los Angeles based tech companies and Tracy, whose official title is Executive in Residence, is there to advise these companies on the business side of their inventions.

In our conversation, she highlighted just a few of the many companies that are moving technology forward. Companies like CarbonCap, who cleans the smoke stacks of industrial buildings and sells the carbon they scrub out. It may not seem like much, but it’s a sustainable way of cleaning the Los Angeles air and working on reducing pollution.

Perception Robotics is building robotic arms that can distinguish between different sizes of objects and adjust accordingly to pick up that object (meaning it could theoretically pick out a penny from your pocket instead of a dime). The applications for a robotic arm like this are seemingly endless.

All of these incredible companies need business guidance if they want to make a successful company from their ideas; and if the minds behind these inventions aren’t white males, then, according to the statistics, they’re likely to find it much harder to get the funding and capital they need. This is what makes someone like Tracy Gray so important.

And from what is sounds like, she’s just getting started.
*