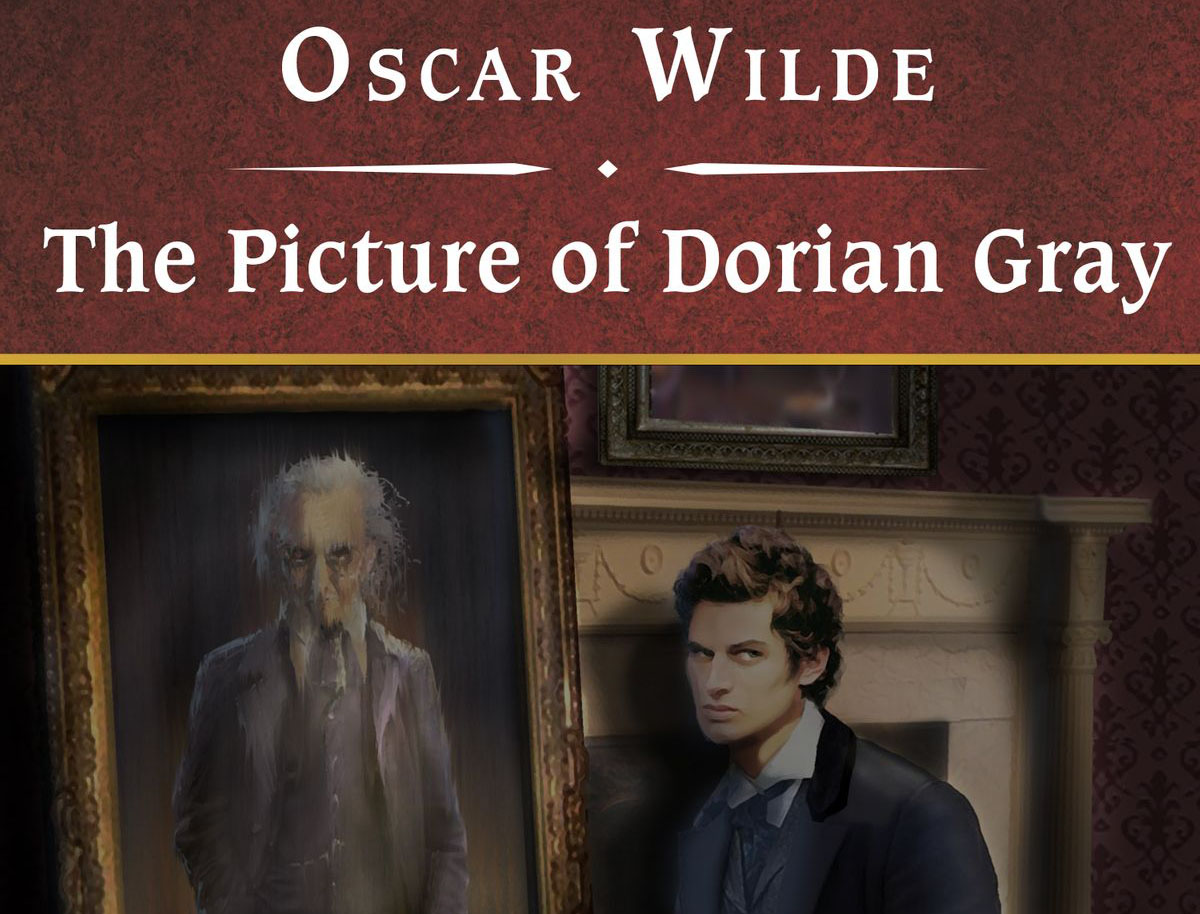 The Picture of Dorian Gray

Upon its release, the St Jame’s Gazette questioned why Wilde would put his name to “so stupid and vulgar a piece of work”. The Daily Chronicle cited it as “dullness and dirt”, a “poisonous book”. Many other critics and journals similarly coated it with slander.

Until this point, Wilde had produced a ridiculed book of poems, an unsuccessful play, a reasonably successful selection of fairy tales, and some literary essays. While many of his critics placed this work among his other failed literary endeavours, the truth was quite the opposite, and The Picture of Dorian Gray was the work that would begin Oscar Wilde’s rise to fame and see him become one of the most popular playwrights of his time.

It would also be one of the works which saw his eventual downfall, but more on that later.

A Picture of Dorian Gray was a success because it was a scandal. The St Jame’s Gazette’s description of it as ‘vulgar’ was not far off its original reception. But it was an addictive vulgarity and it shot Oscar Wilde into the thoughts and minds of the public.

The novel’s story revolves around the uncommonly good looks of the main character, Dorian Gray. Upon realising his beauty after having a portrait done, he immediately loathes the timelessness of the image and inadvertently makes a deal with the devil – or some unknown entity – to allow the picture to bear the brunt of age and consequence while he remains young.

From this point the general plot line itself is fairly obvious and rather predictable, with the book ending as many, I’m sure, can guess. But its popularity, its raison d’etre, comes from its cynical representation of society, its scandalous lust for aesthetic pleasure, and its tainting of the image of the gentleman with the unadulterated enjoyment of the leading of a double life.

(Please forgive the flamboyancy of that last sentence. Given the style of the novel, it seemed the most appropriate).

That was why it rose up the ranks in such infamy, and why Oscar Wilde rose too. Its style of whimsy and frivolity was an indication of the works that would come to follow, including possibly his most famous work, the play The Importance of Being Ernest.

Within the pages of the novel are found murder, blackmail, romance, suspense, hypocrisy, sleaze, and of course, scandal. Without giving away too much of the plot line, the now ever-young Dorian Gray finds himself rather enjoying the pleasures of not living with the consequences of his actions. The romance of the senses takes over. But at what cost? Can he continue with this life? Who will pay the price next?

To tell you here would be to ruin the journey you must take through the novel.

While The Picture of Dorian Gray brought Wilde almost instant fame, it also brought his end. The novel itself was used in the court case against him where he was accused and found guilty of homosexual acts. While the book itself is clearly not an autobiography, it was used to show Wilde’s own enjoyment of the double life he was living in society.

He was jailed for two years.

This novel was the beginning of Oscar Wilde’s life in the public’s library. Its brilliance has stood the test of time and has shown his talent for what it really was. It is true that other succès des scandales have been written since that have pushed the boundaries further, and perhaps today its scandalous nature may seem tame. Furthermore, it is true that at times its plot can be tedious and predictable, and the novel’s main plot and idea may have in recent years been played out. But the significance of The Picture of Dorian Gray at the time – as well as Wilde’s impact on society in general – cannot be overplayed. Its brilliance is unquestionable and its place among the great literary works of the nineteenth century cannot be denied.

Whether it’s worth multiple reads is up to you. I probably won’t pick it up again. But if you haven’t read it, you should (I always endorse reading the classics).

Information regarding Wilde’s life and the critical reception of his work come from the introduction and appendix of the Penguin Classics version of The Picture of Dorian Gray by Oscar Wilde.

If you want to find out more about his brilliant and bizarre life, read the article on here about his life as it goes into somewhat more depth on this crucial moment in his career.