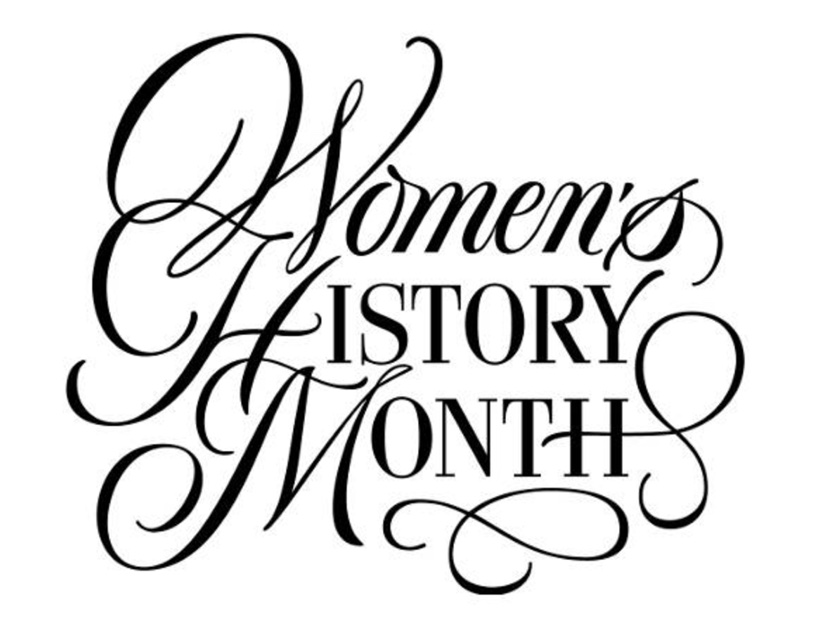 March is National Women’s History Month. Since 1987, the President of the United States makes an annual proclamation designating the month of March as a time to acknowledge the valuable contributions of women throughout history and in our current world.

The effort to bring attention to the significant impact of women throughout the course of time began in 1917, when March 8th was named International Women’s History Day. The idea of extending this single day observance was given birth in Sonoma County, California. In 1978, a group of educators concerned about the absence of women throughout the school curriculum made a proposal to the local government to declare the entire week of March 8th as Women’s History Week. The events and activities focused upon female heroines was a wild success. News of the popularity of this endeavor spread to other states, inspiring many to host their own Women’s History Week.

The movement reached national proportions when in 1980 President Jimmy Carter proclaimed the week of March 8th as National Women’s History Week. In his address to the nation, President Carter outlined his reasons for supporting this cause. “From the first settlers who came to our shores, from the first American Indian families who befriended them, men and women have worked together to build this nation. Too often the women were unsung and sometimes their contributions went unnoticed. But the achievements, leadership, courage, strength and love of the women who built America was as vital as that of the men whose names we know so well. Understanding the true history of our country will help us to comprehend the need for full equality under the law for all our people.”

During the years that followed, the observation of Women’s History Week gradually expanded into a month-long celebration among a growing number of states. Eventually this momentum was brought to the attention of the United States Congress. In 1987 Congress passed a bill approving the month of March as National Women’s History Month.

The vital importance of the establishment of National Women’s History Month was made clear to me through an incident that occurred in my own home nearly thirty years ago. I was reading a children’s picture book retelling an event in history to my two little girls, Eden and Ariel. At the story’s end, six year old Eden looked at me with a puzzled expression. “Didn’t any girls live then?” As I assured her that, ‘Yes, many girls lived back then,’ many other questions went flashing like fireworks through my brain.

‘What kind of message was I conveying to my little girls by passing on a women-less history? Where were the heroic role models to inspire them to acts of charity and courage, to endure trials, or to strive to reach their own dreams? What kind of message were we as educators communicating to all the little girls sitting in American classrooms also wondering if any girls lived back then and if so, where were they?’ 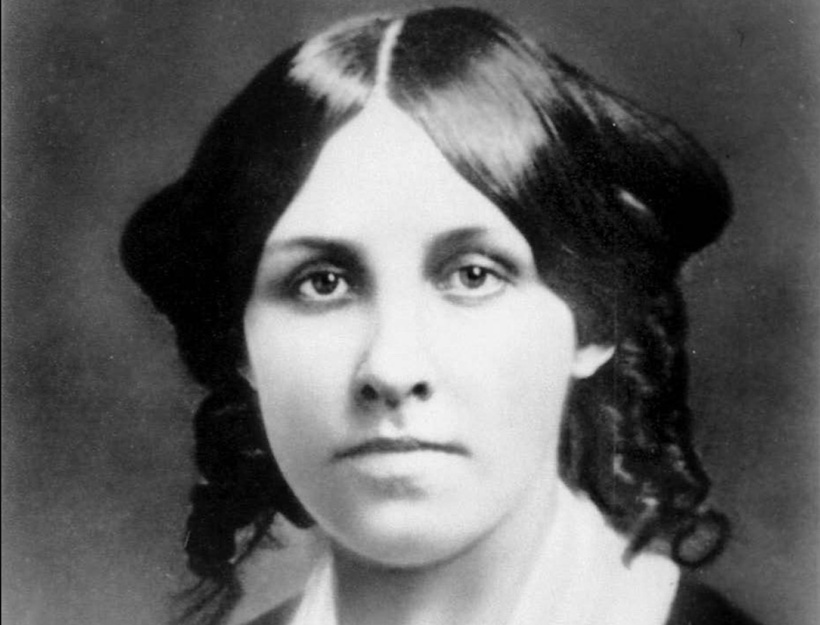 That question led me on a life-changing quest. I decided that I would search out the ‘lost women’ in history and convey their stories to my daughters. As a result, I discovered a wide world of both local and international heroines. Together, we stomped through the forest in search of the cave where Mary Rowlandson sheltered on a frigid February night in 1675 after being captured by Wampanoag warriors. We toured Fruitlands, the Concord home of novelist Louisa May Alcott while reading Little Women. Whenever I came across the names of ‘famous men’ in our history lessons, I looked for evidence of the women associated with them. For instance, I found that Nathanial Hawthorn, the famous American author, married Sofia Peabody, a gifted painter and the youngest of the accomplished Peabody Sisters.

Decades spent in search of history’s ‘lost women’ added a dynamic quality to family life and instilled a love of learning in my children. What I hadn’t anticipated was the unforeseen benefits my quest would hold for my own life. Reading their stories, the mundane details as well as the seasons of suffering and moments of victory, opened my eyes to a timeless sisterhood of brave, intelligent, enduring women of which I can proudly claim to be a part. Digging up the bones of entombed females has led me across the seas to travel along the very streets upon which they have walked, to tour the palaces within which some had held court, and to pay homage at their graves.

Women’s History Month 2017 is here! The National Women’s History Project is dedicated to writing women back into history. Each year it chooses a theme for the year and provides a wealth of information to expand our awareness, enhance our celebration, and inspire us to join in the cause of telling the truth and working for equality. Check out their website, www.nwhp.org.