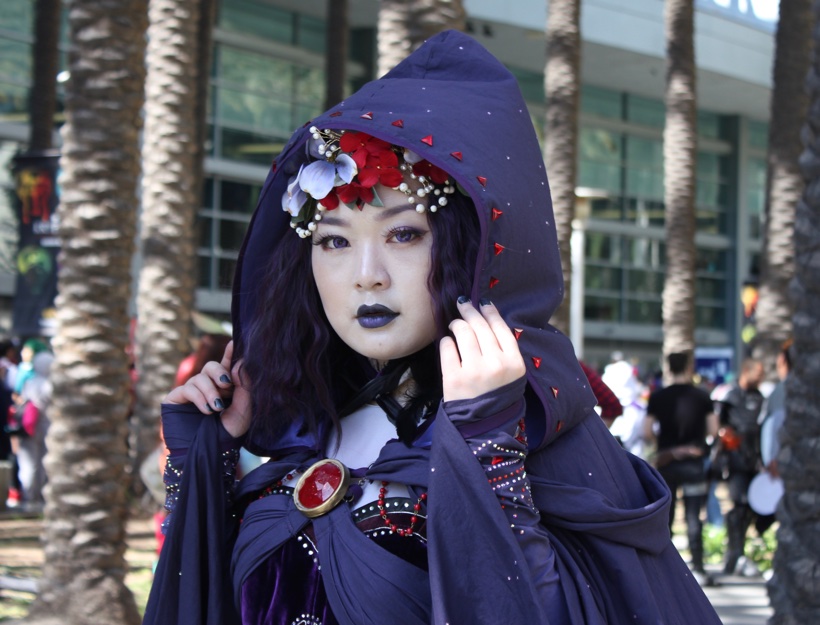 After attending a convention or two and seeing all the fantastic cosplays there, most people get a similar itch. It’s the same sort of feeling you get after attending a great performance or walking through an art gallery. The desire to produce that type of art yourself – in this case, the desire to cosplay! Oftentimes we talk ourselves out of attempting our own creative process because we become intimidated by the work of experts and tell ourselves we could never pull something like that off. You have to keep one thing in mind though: no one starts out as an expert. When you look at all the fantastic cosplays people bring to conventions, you should use this as a starting point for your own designs and begin your journey through the creative process of cosplay. Here are a couple pointers for coming up with your first cosplay: 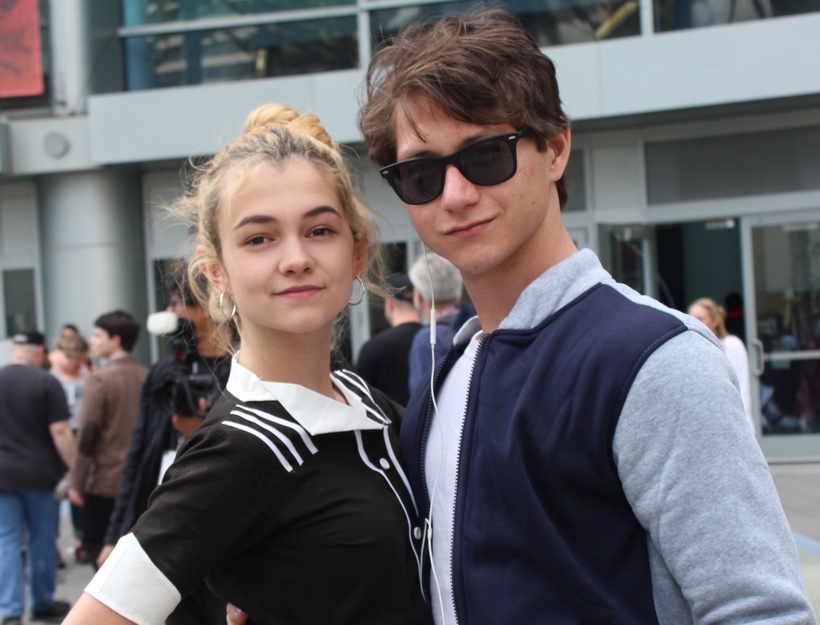 1. Work With What You’ve Got

Cosplay is an expensive and time-consuming hobby. When starting out, you should aim for something you can visualize yourself achieving. Perhaps for your first attempt you can choose a character with a simpler design, either a person that already resembles you or someone whose costume is not overly complex. With some characters, you can build the costume almost entirely with pieces you already own. This allows you to invest your time and income into that one special prop that distinguishes the character from everyone else, such as a weapon, pet or bold accessory. 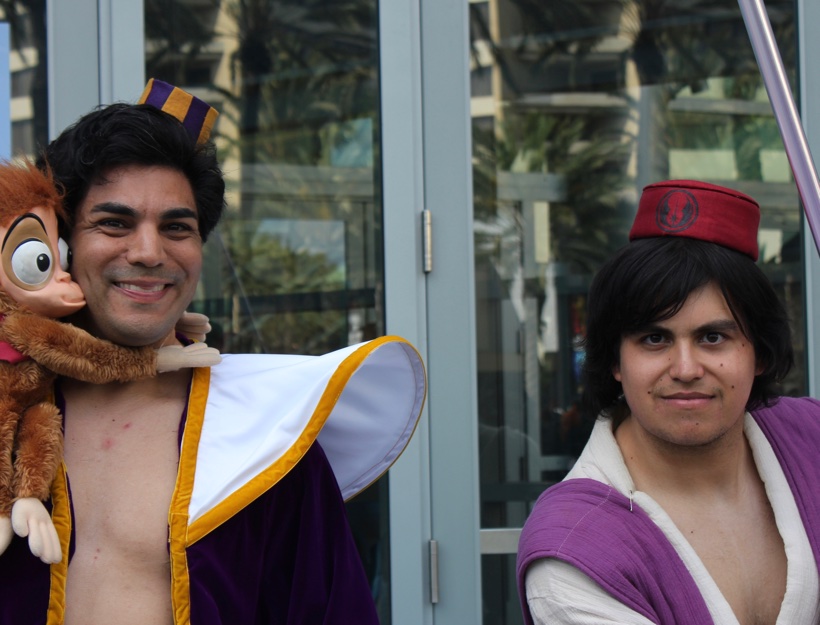 This is not a hard and fast rule. However, cosplay is likely to be more fun if your costume is recognized and appreciated by those around you. Whether you dress as an iconic character or someone from a new fandom that just came on the scene, one of the best parts of cosplay is when a fellow geek recognizes you and you get to collectively nerd out over your favorite things. Choosing a popular character also increases the chances that you will meet people cosplaying other characters within that fandom, or maybe even the same character as you! Seeing the variations between your design of a character and other fans’ interpretations is a great way to get further inspiration for the next time you cosplay that character! 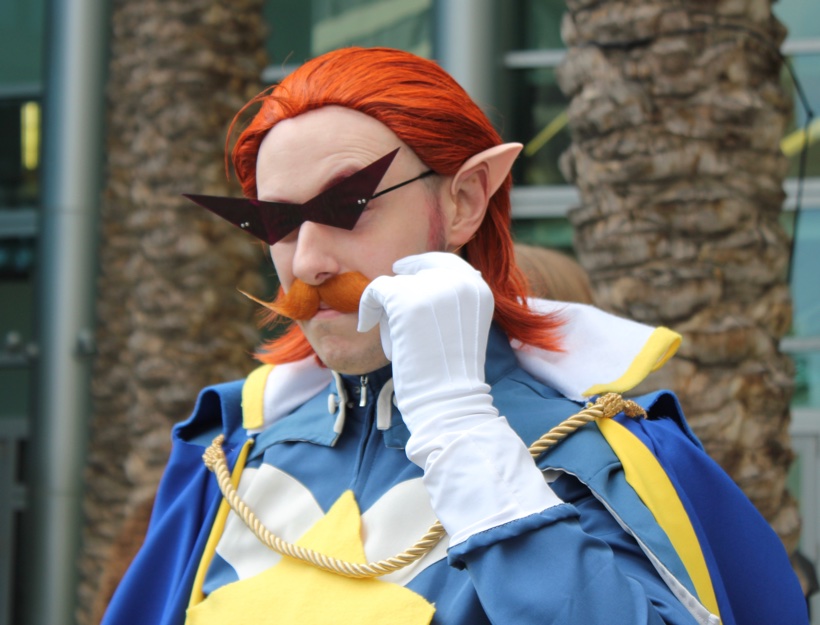 3. Choose a character with a similar personality to your own.

Again, this is not an absolute, but especially when you’re starting out choosing a person similar to yourself makes it that much easier to get into character. When in costume and taking cosplay photos, you want to think “How would my character act? Are they vivacious and bubbly, shy and reserved, angsty and temperamental?” Whatever aura the character gives off, this is what you will exude throughout the day when striking poses for the cameras. If you’re usually high-energy and love running around all day, a bouncy, exuberant character may be perfect for you, but if that thought exhausts you, then maybe a quieter character with a calmer demeanor may be right for you. There are benefits to dressing up as someone totally different than you and discovering a new part of yourself, but when starting out it may be nice to feel comfortable being yourself instead of putting on a show. 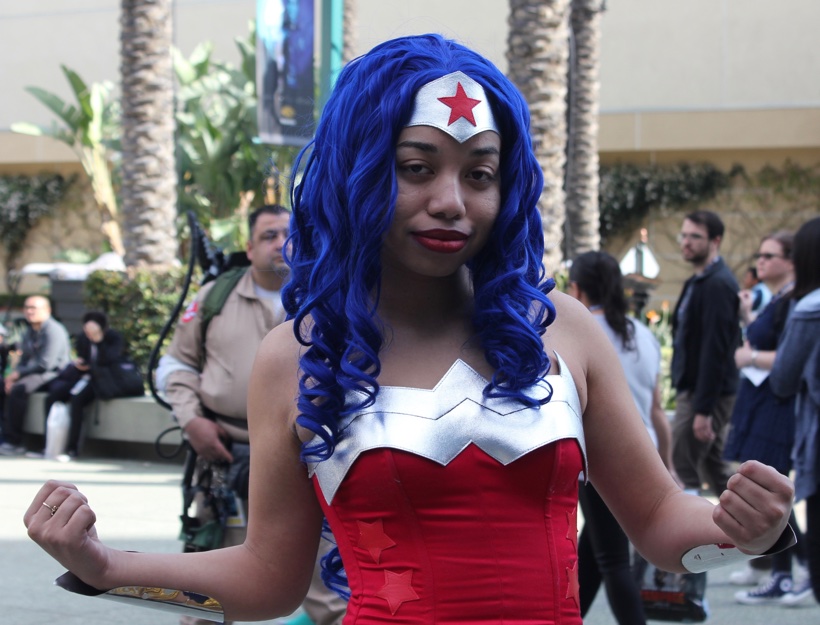 Cosplay should be limited only by the the reaches of your own imagination. Is the character you want to cosplay different from you in gender, race, shape or size? Then make the character fit your own vision! When assembling your cosplay you want the character to remain recognizable, but any sort of variation or new spin on a character just makes the cosplay that much more exciting! Make the character genderbent, racebent, or even a totally different species. Detailed accuracy to source materials is certainly something to be admired in dedicated cosplayers, but there is just as much value to be found in showing the world your favorite character in a way they’ve never been seen before. Let your creativity run wild! 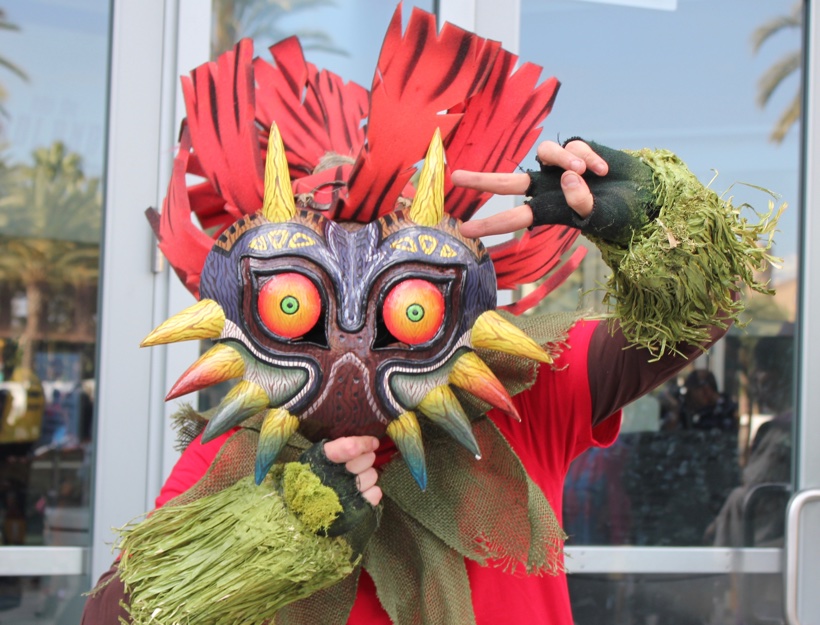 An obvious thing to say, but somewhere in the process of designing an outfit, buying supplies, mastering clothing and prop construction and getting yourself to the convention in full gear, stress will kick in and you may not be having a great time. Remember, cosplay is an art born from passion: the love you have for a character and the desire to celebrate and showcase that love. Art never comes out perfectly. There will always be something that breaks, some piece missing, some part of the cosplay that could have been better. Remember to enjoy your time cosplaying. Embrace the process of crafting all the different components of your costume and bask in the culmination of it all when you get to geek out with others and take tons of photos of your favorite characters doing all the crazy things you wish they’d done onscreen or in canon. No matter how simple the cosplay, there’s something magical to be found in bringing your favorite characters to life.

Until the next convention, stay geeky!
*