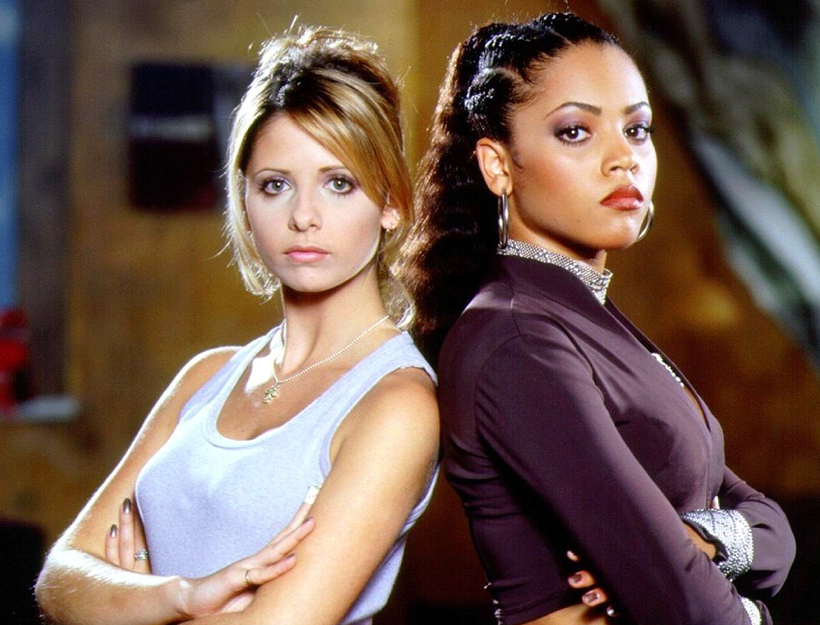 Another WhedonCon has come and gone. Looking back on it, I can say this: It was pretty awesome.

WhedonCon is a convention formed to celebrate the most loved works of Joss Whedon such as Buffy the Vampire Slayer, Angel, Firefly, Dollhouse and Dr. Horrible’s Sing-Along Blog. Run entirely by volunteers, WhedonCon is a non-profit convention, donating all money beyond what is needed to cover costs to various non-profit organizations (this year, The Lupus Foundation of America was their primary focus). Compared to other conventions such as WonderCon, Emerald City Comic Con or the monstrous San Diego Comic Con, WhedonCon has a smaller attendance with numbers in the hundreds rather than tens of thousands. The smaller scope of this convention brings along several benefits, building a tight community amongst those who attend the convention annually and offering more natural, genuine interactions with the special talent attending the events. 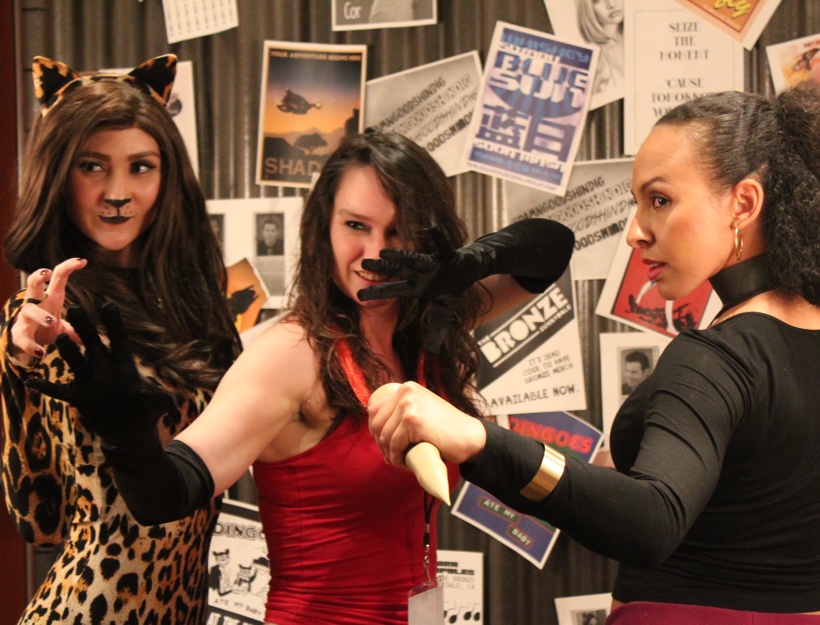 2018 marked the third year WhedonCon has been held. For such a young convention, I was impressed with the variety of events that were offered and the number of opportunities fans were given to meet their favorite actors and actresses from these beloved shows. This was my second time attending WhedonCon, and while my first visit brought a wonder and excitement all its own, I believe that this year showed marked improvements in the organization and content offered. On each of the three days I found plenty to do: wandering the exhibitor booths at the charming Sunnydale Mall, attending the Ghost of the Robot concert where James Marsters (best known for his role as Spike on Buffy) was lead singer or making a Gentleman doll with Camden Toy as he recounted his experience playing one of the murderous smiling monsters. 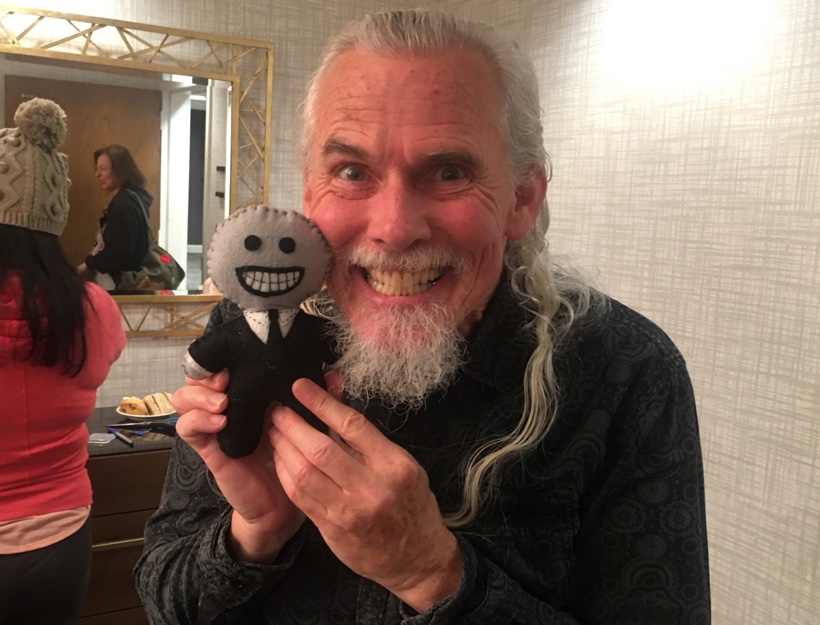 WhedonCon 2018 – Camden Toy poses with his very own mini-me!

While multiple fandoms are present and celebrated at WhedonCon, the Buffy fandom is definitely at the forefront of everything. For a show that started in the 90’s and whose last episode aired over a decade ago, Buffy the Vampire Slayer still plays an incredibly important role in many people’s lives and is still drawing in fans to this day. I’m one of the newbies, only watching BTVS a few years ago, and I met many fans with similar stories, but there were also plenty of fans who had followed the show passionately since its inception. The stories of the Buffyverse certainly have not ended by any means either. Due to the ageless nature of vampires it would have been impossible to continue the show with its main cast for many more years, but their likenesses can be found within the comic series that continue their adventures. Joss Whedon himself has been involved in the creation of many of the comics, including the comics series labelled as seasons 8, 9 and 10, continuing from where the TV show left off at the end of season 7.

For shows to last so far beyond their airtime shows the timeless quality of Joss Whedon’s work.  Buffy was one of the first of her kind – a petite, blond cheerleader who kicked supernatural ass long before we got many of the “strong female leads” we see in movies today. Firefly, with only one season to its name, inspired such strong fan support despite its cancellation that the movie Serenity was made to tie up loose ends and the series has also found its continuation within comics. Fans don’t only demand content from the studios however – they create plenty of it themselves. The Fallen Stars, an Americana rock band with a penchant for geek culture, performed live on Saturday night during the Shindig at the Bronze. Their entire set consisted of original songs, each inspired by one of Firefly‘s 14 episodes, told from a different character’s perspective and played in a variety of styles from touching ballads to blood-pumping rock songs. This is the beauty of geeks: the shows live on not only in their minds, but through the very works of art they create. 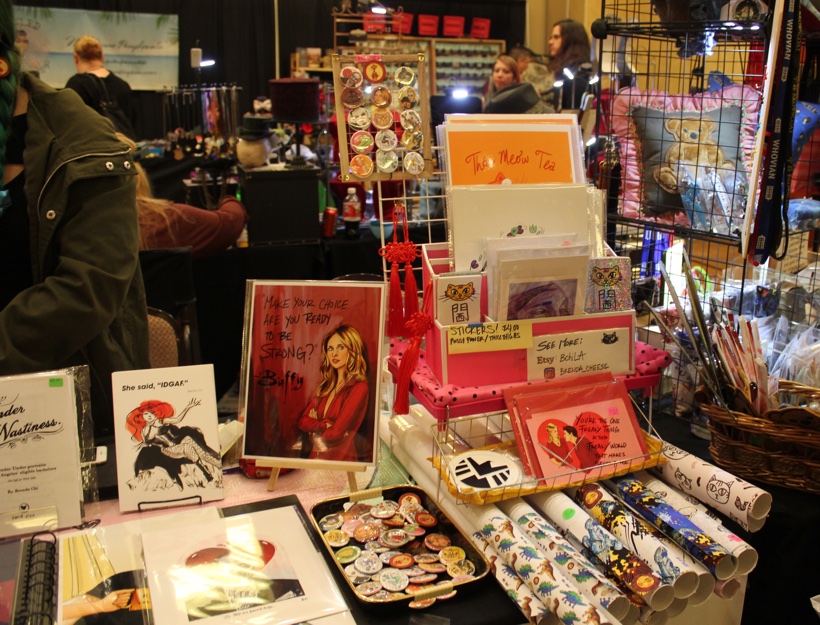 It makes me happy to see WhedonCon continue to grow and expand from year to year. There is something so inherently beautiful about a convention that is made by fans for fans. WhedonCon is a time for people to come together and celebrate their favorite shows and the stories and characters that made them who they are today. The friendliness of the attendees, exhibitors and staff of WhedonCon creates a great environment for those looking to attend their first convention or the more introverted and crowd-wary. It is the perfect place to dip your toes into the world 0f con-going or a more casual respite from the massive, sprawling conventions run by Comic-Con International and other major organizations.

Above all, this is the best place in the world to be if you love Buffy and her Scooby Gang, the crew of the Serenity, the “dolls” within the Dollhouse, or any of the other wondrous worlds that Whedon has created. Be sure to  check out WhedonCon’s official site for deals on tickets and news on upcoming events. They’re already prepping for next year, and I can’t wait to see what they come up with!

Until next time, stay geeky! 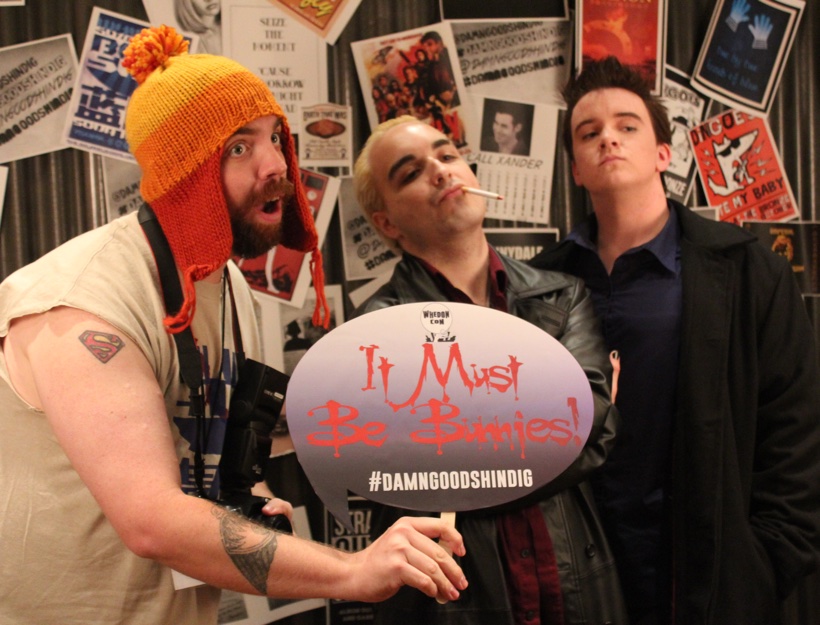