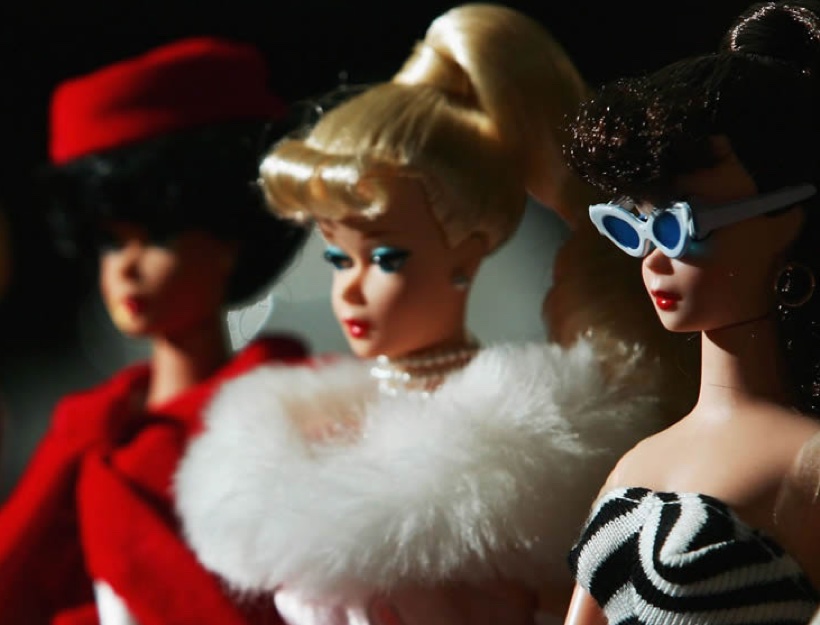 The Toys That Made Us: A Netflix Documentary

Toys play a fundamental role in our lives. They are the building blocks with which we construct our reality, tools which unlock limitless imagination. From birth to adult life, toys are always around us, from the latest dollar store find to the ultra-detailed action figure you scrimped and saved for. The Toys That Made Us is a Netflix documentary celebrating the creation of some of the most loved toys of the past century, from Barbie to Star Wars to G.I. Joe.  Following the successes, tribulations, and entertaining escapades of these toys’ creators and the companies behind them, The Toys That Made Us is sure to provide new insights and trivia to your favorite childhood playthings.

There are eight episodes in the 2 seasons of this show, each completely dedicated to a specific toy: Star Wars, Barbie, He-Man, and  G.I. Joe in the first season and Star Trek, Transformers, Lego, and Hello Kitty in the second. With historic reenactments of some of the more unusual moments in toy history,  The Toys That Made Us makes sure you’re drawn into the story from the start. The history behind these famous toy lines is fascinating, drawing you into the magic of these toys that captured so many children’s hearts. The enthusiasm for these toys is addictive. Though I had never watched He-Man and the Masters of the Universe, I was so charmed by the episode detailing their creation that I found myself buying a Grizzlor figurine of my own a few days later. There is a power to these toys that keeps adult collectors holding onto them to this day. 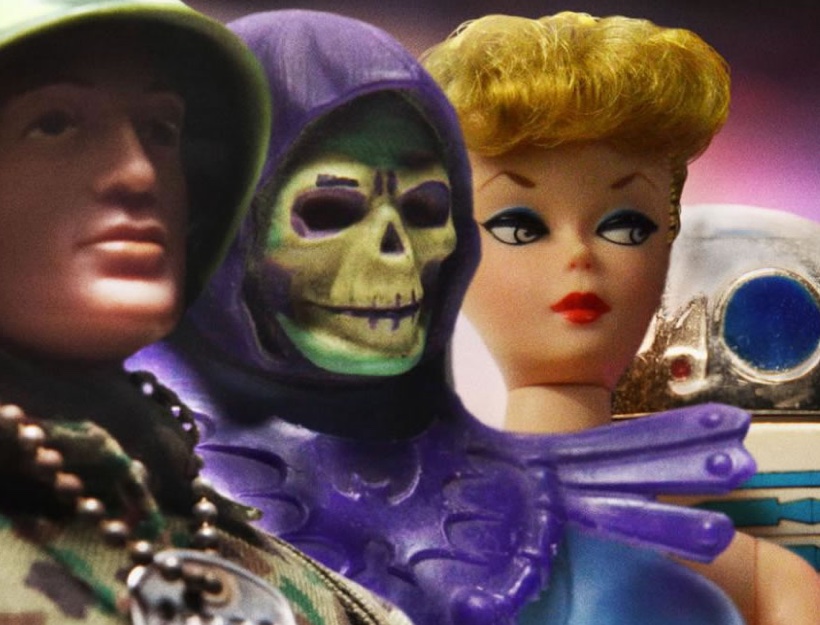 The Toys That Made Us: A Netflix Documentary

One of my favorite things about this series is seeing how much toys reflect the cultures they were created in and shape the future through their own lasting impact on society. For a toy to be successful, it must speak to a fundamental desire within the children it is marketed to and offer something more than other toys had before. Barbie was the first of her kind, an adult woman rather than the baby dolls that little girls had to play with at the time. She provided a way for girls to envision themselves doing something other than housework and child-rearing, to have a successful career and adventures of their own. The creators of He-Man recognized boys’ desire for power and agency in their lives and gave them a larger-than-life hero they could project themselves onto, shouting, “I have the power!” as He-Man rode Battle Cat, his humongous green tiger, into battle. Hello Kitty was an English girl (NOT a cat, and not Japanese either!) whose high-class background was the perfect example of the kind of lifestyle Japanese girls yearned for during her creation in the 70’s.

The Toys That Made Us makes one thing abundantly clear: making the next hit toy is never easy. While the creators of Lego, Transformers, and G.I. Joe had great insights into what was missing from the toy market when they came up with their creations, there were just as many miscalculations, dumb decisions, and plain bad luck that plagued these toy lines’ stories. Lego, the largest toy company in the world, almost closed its doors time and time again. He-Man’s sales saw a drop from 400 million per year to 7 million, effectively killing the line. Staggering successes often led to devastating failures in the course of a year. The lesson to be learned? Never rest on your laurels. The toy market is constantly changing, and toys must adapt to meet the times, Of course, this is much more easily said than done.

This is definitely a series for adults. While some of the toy-related animations would bring a smile to any youngster’s face, there are also large sections of this show that consist of a variety of people sitting down and talking at length in one-on-one interviews. This is really the meat of the series: the personal accounts from toy designers, CEOs, and the adult collectors who were children themselves when these toys first came out. The Toys That Made Us is guaranteed to be an enjoyable watch. Even if you’re not big into toys in your daily life, learning the history behind your favorite doll, action figure or playset is sure to bring those nostalgic feels back in full force. Go ahead and give it a try – perhaps you’ll learn how the toys of your childhood have shaped your own life in some special way.