The medium of gaming is such a unique one. It can make you a part of stories and worlds you may never get to experience or even hope to in your day-to-day life. It has the power to take you on a journey like no other and that is true with the game Raji: An Ancient Epic. Raji is an Indian action-adventure game that was made by the small group Nodding Heads Games, a team that is based in Pune, Maharashtra, India. Their goal was to make a game that showcases and brings attention to lore, myths, tales and stories from India. And to tell you the truth, I wholeheartedly believe they succeeded.

Raji: An Ancient Epic follows a pair of siblings: Raji, a circus performer and Golu, her younger brother who has a talent for telling stories. This pair of orphaned siblings are trying their best to survive when on the day of Raksha Bandhan demons attack the land, destroying it and the surrounding people. Golu ends up getting captured by these demons which pushes Raji to go on a long journey to get her only family back. On her journey she is watched over by two deities, the Goddess Durga and Lord Vishnu. Both of them have different opinions of Raji and yet both want her to succeed not only to get her brother back but also to help get rid of the demons.

It is a simple premise, however, there are a few things that make this refreshing and help it stand out from other games. Most games rarely highlight and focus solely on the relationship of siblings. Sure, there are plenty of games with siblings but many do not make the sibling bond the focal point of their story. I can only think of one other game off the top of my head (that being Plague: A Tale of Innocence). It is a bond that games haven’t tapped into as much as they should over the years, although in recent years that seems to be shifting. The second reason why Raji stands out is the fact that it takes place in India and incorporates a lot of Hindu mythology, drawing from epics like the Ramayana and the Mahabharata. 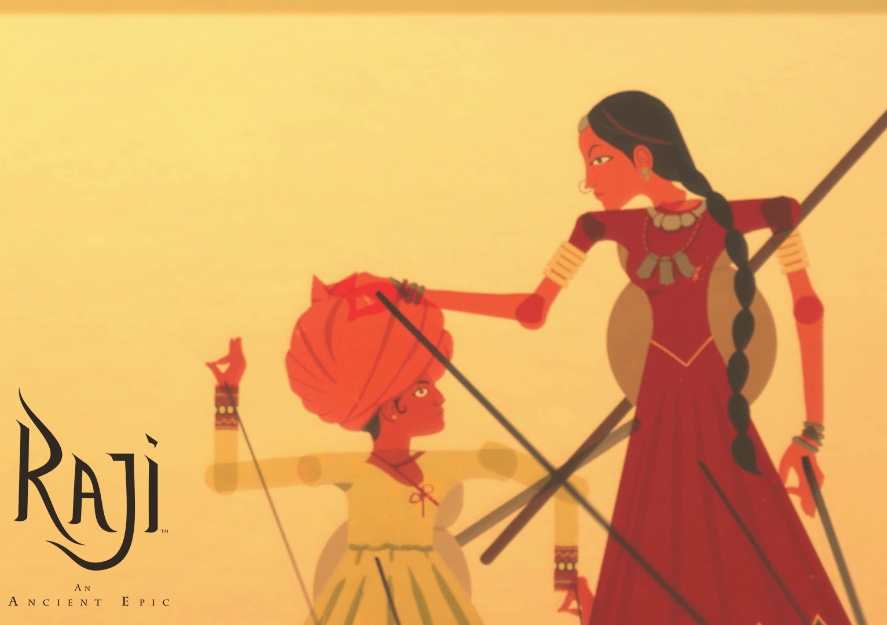 When it comes to the way the game is styled this too has inspiration from Indian roots. It is done in the style of Pahari paintings, which is a form of Indian painting that was done around the 18th century. But they don’t stop there. Even the architecture is rooted in a form of Indian architecture that can be found in Rajasthan. The music also is immersed deeply into its roots. Every single section of this game oozes with such a deep passion and love for India and the vastness of its beauty and culture that isn’t explored much in games. Games surrounding India are extremely few and far between and video games that go into the mythology and culture of the country are even rarer. Playing Raji: An Ancient Epic is like being guided into a beautiful story, walking along the tapestries of culture, architecture and mythology within India. This truly is a unique experience as you hear tales of Hindu mythology and get to visit places and see mythological creatures in your journey to save your brother. While this is definitely one of the high points and greatest things about Raji: An Ancient Epic, another that I would like to shine the light upon is the protagonist of the story: Raji. 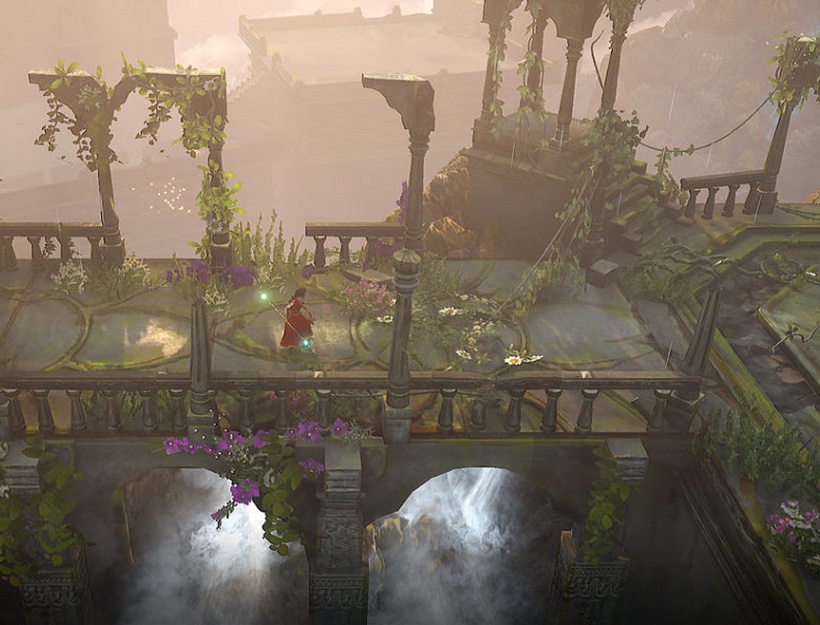 As video games continue to grow and change as a medium more and more representation is being incorporated within these games and giving us beloved characters. More and more great female video game protagonists are being created with each passing year and I think that Raji deserves to stand among the best. The determination that she has to save and reunite with her brother and the depth of her love for him is truly awe-inspiring. As you start the journey and hear Raji’s words on how badly she wants to get back to her brother you can’t help but feel the exact same way. She is a protagonist that has a drive and never gives up even when the odds seem impossible. Even when she is facing off against beings stronger than a normal human Raji doesn’t back down. And while sure, she has gifts from the gods, she still has the courage and strength to face what seem to be impossible odds. Having a female protagonist that is strong, brave, selfless, courageous and who holds such a strong familial love in her heart was something I really enjoyed. 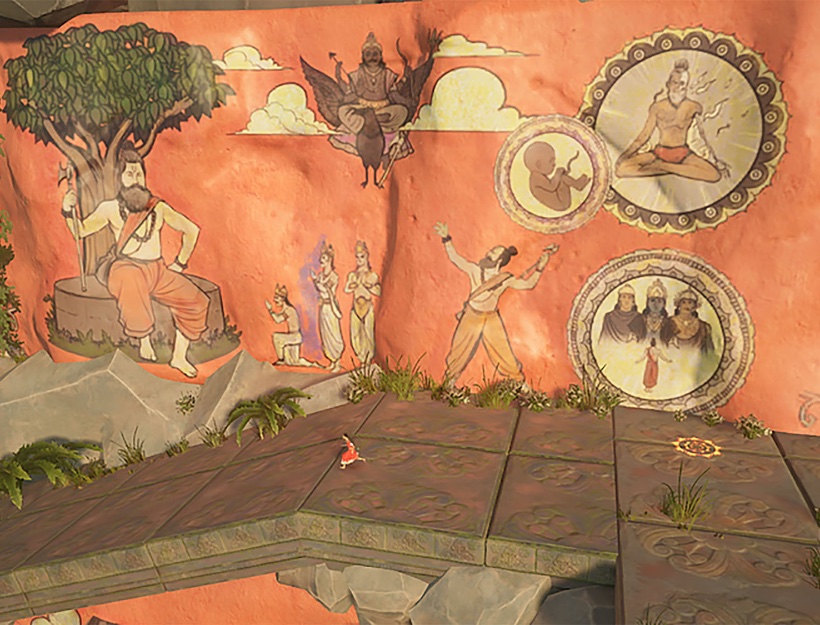 Raji: An Ancient Epic is an engaging experience. It allows you to delve into a culture and type of story that has sadly been under-looked and under-represented in the medium of gaming. If you are someone who enjoys a story about siblings, are looking for a strong female protagonist or are a person who enjoys history and myths, then I recommend giving this game a chance. It is available on multiple consoles. Whether you own a switch, Xbox, PS4 or prefer to experience your games on a computer and have Steam you can pick up this game now. So jump into this unique epic and experience a game that takes you on a journey like no other.
*