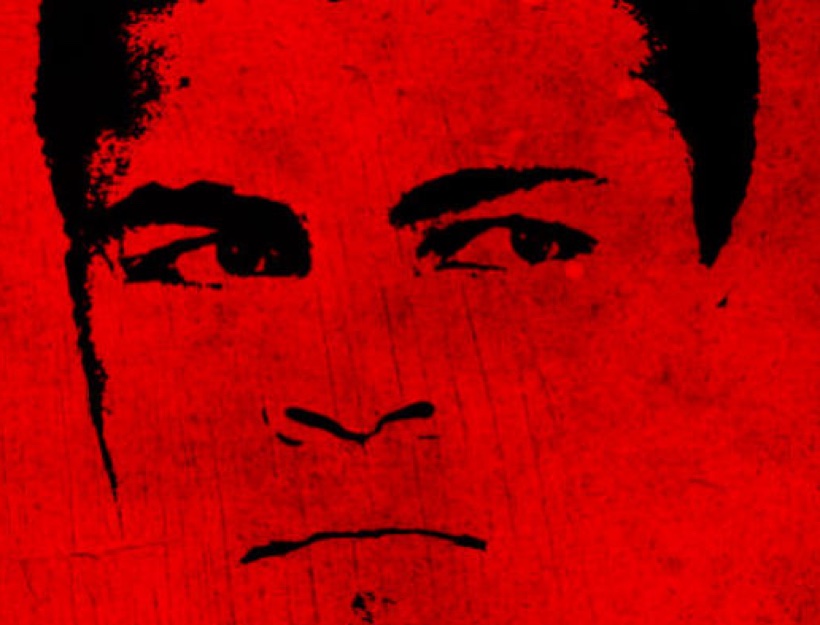 The Trials of Muhammad Ali is a deeply moving documentary that focuses on Ali’s conversion to Islam, his prosecution for refusing military duty during the Vietnam War, and the trials that ensued.

When I  was six years old, I had the privilege of meeting Muhammad Ali. I barely knew who he was, but he left such an impression on me that I remember it to this day. Despite his Parkinson’s disease, he was kind, loving and gracious. For the longest time, this was all I knew about the man that held me and kissed me on the cheek. 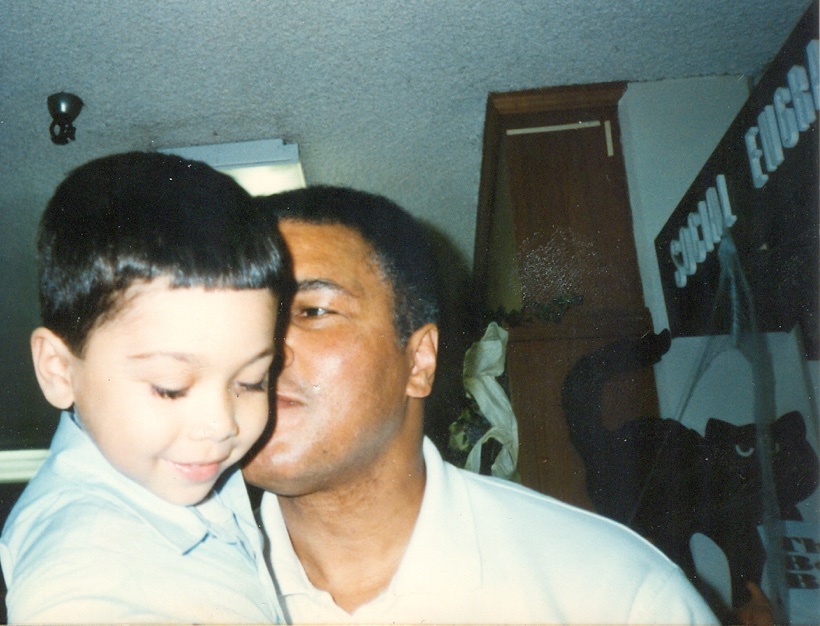 The Trials of Muhammad Ali shows the racism and white oppression that Ali faced and had to overcome throughout his lifetime.  The reality of racism and segregation in the U.S. affected him from his childhood forward and ultimately caused him to speak out against white oppression, as well as to reject the religion of the oppressor in favor of the Islamic faith.

It was his religious beliefs that caused him to stand against the Vietnam War and reject the draft. Ali was convicted in 1971 for refusing to report for induction into the United States military forces during the Vietnam War. His local draft board had rejected his application for conscientious objector classification. At the time, Ali said, “No, I’m not going 10,000 miles from home to help murder and burn another poor nation simply to continue the domination of white slave masters of the darker people the world over.” His comments, while valid, caused many in America to turn their backs on him at the time.

As the documentary shows, Ali changed and grew as a person with age. His anger against his country seemed to slowly fade away. In 2005, former President George W. Bush presented Ali with the Medal of Freedom; Ali stood proudly as an American. The documentary ends with Ali condemning the terrorists responsible for the attack on the World Trade Center on September 11th, 2001. Seeing a Muslim man that I admire take a stand against terrorism here in America nearly moved me to tears. 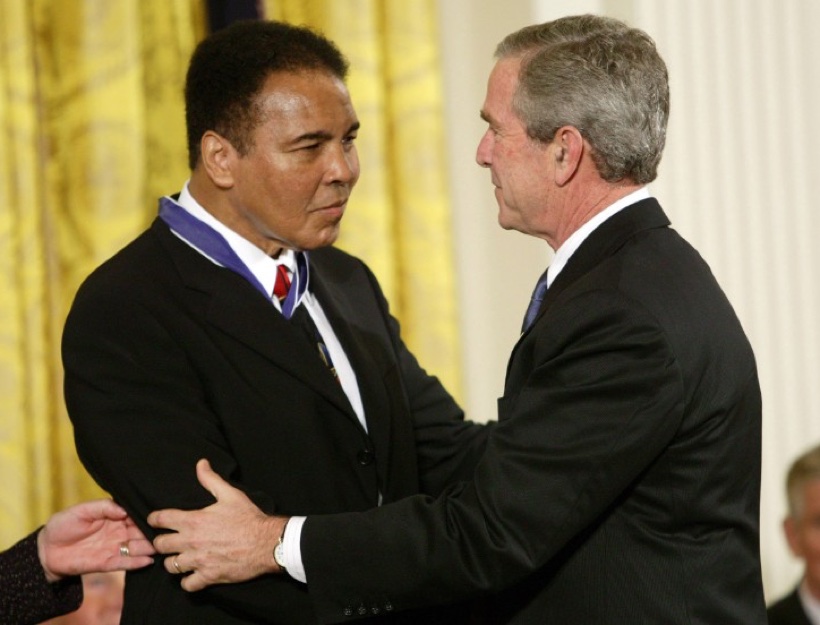 If you are a fan of Muhammad Ali, or if you are interested in learning more about our nation’s history, I cannot recommend this film enough.
*