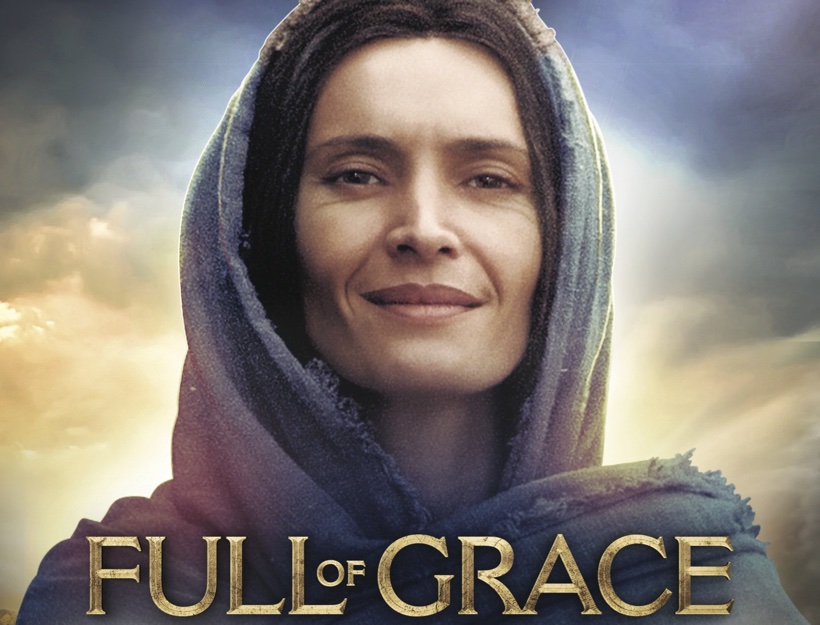 Full of Grace is the story of the early Christian church at a pivotal point in its growth. Ten years have passed since Jesus was killed, resurrected and ascended into heaven. Now there are thousands of believers and the church continues to grow, extending beyond the Jews to the Gentiles and ensuring the global reach of the gospel. However, with this exponential growth comes struggles. Church leaders are split on whether they should require Gentile believers to adopt Jewish tradition or let them act freely without a baseline of what it means to be a follower of Christ. Worse, there are those in the church who spread false teachings, going against the words of Jesus and leading others astray. The apostle Peter has been called upon to decide what the future of the church will be. Overwhelmed by these responsibilities, he goes to Mary – the mother of Jesus – in her last hours, hoping to gain perspective.

This is a quiet, touching film. It is meditative, focusing primarily on the conversations that take place between the people in Mary’s house, especially those with Peter. The dialogue explores what it means to be a Christian, something these early believers had to define for future generations. It shows the disciples being people just like us: they were also lost and uncertain at times. They wondered if they were doing the right thing and didn’t always feel like they were hearing from God. Just like today’s Christians, they struggled at times to feel assured in their faith.

A key cinematic trait throughout the film is the absence of Jesus in any of the flashbacks. Even though he is present in many of the believers’ memories, he is never shown. Rather, the camera is angled in such a way that it only focuses on the individual or other people in the memories. I believe this is done to further enable the viewer to see themselves in those first followers of Christ. For those in the faith today, when we have encounters with Jesus we almost never see his physical form. Rather, we feel his presence in our hearts and are encouraged by him. In the same way, the early believers aren’t relying on the physical form of Jesus as he is no longer among them in the flesh, but rather remains connected to them because his Spirit is in them. 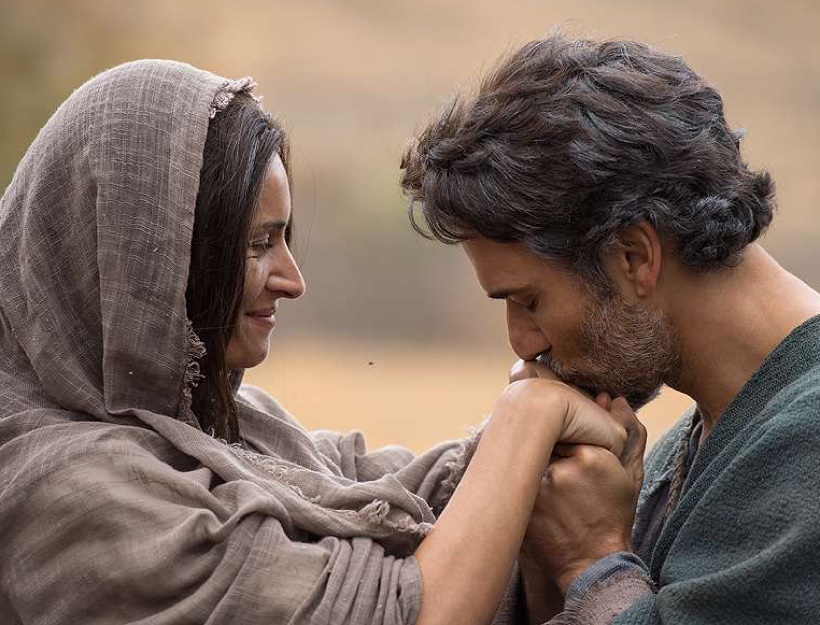 Throughout the film, Mary acts as a mother figure to all of the disciples, sharing her wisdom and personal insights. Most of the time when we think of the biblical Mary, we are thinking of the young girl who was chosen by God to bear his Son. Occasionally we think of her looking for a young Jesus at the temple or mourning at the cross from the stories written down in the New Testament scriptures. We almost never think of her after Christ’s death and resurrection as the Biblical text does not highlight her life after the events in the gospels. It makes perfect sense that she would continue to have a role in the disciples’ lives though. Full of Grace does an excellent job of showing her influence not as a leader of the church, but rather as a spiritual mentor to those who built its foundation. When the disciples feel distant from God, her connection remains, as intimate and personal as when she carried an unborn Jesus in her womb and their hearts beat as one.

I would be interested to hear a non-Christian’s perspective on this film. Full of Grace focuses on the experience of faith in these early believers’ daily lives with all of the struggles and joys that are brought along with it. Much of the film has characters quoting verses from the gospel in their conversations with each other and there is a great deal of Christian terminology that may not resonate with those outside of the church. While I do believe that the message of this film is meant more to encourage people of faith than to “convert” people outside of the faith, I would not say that this is a bad movie for non-Christians. In fact, its depiction of the real struggles that these early followers faced is a more honest picture of a truly Christian life than most films show.

If you are looking for a contemplative film on Christian faith, Full of Grace is an excellent choice. The story will connect you to the founding members of the church in a way you’ve never experienced before, showing a vulnerability not often depicted in such monumental role models. Full of Grace reminds us that the power of faith doesn’t come from people, but rather the God in whom they believe. That is the grace that fills every believer’s heart from then to now and into eternity.
*

Full of Grace debuted in fall of 2015 and is now available streaming on Netflix. The film won multiple awards at its debut in 2015 including: