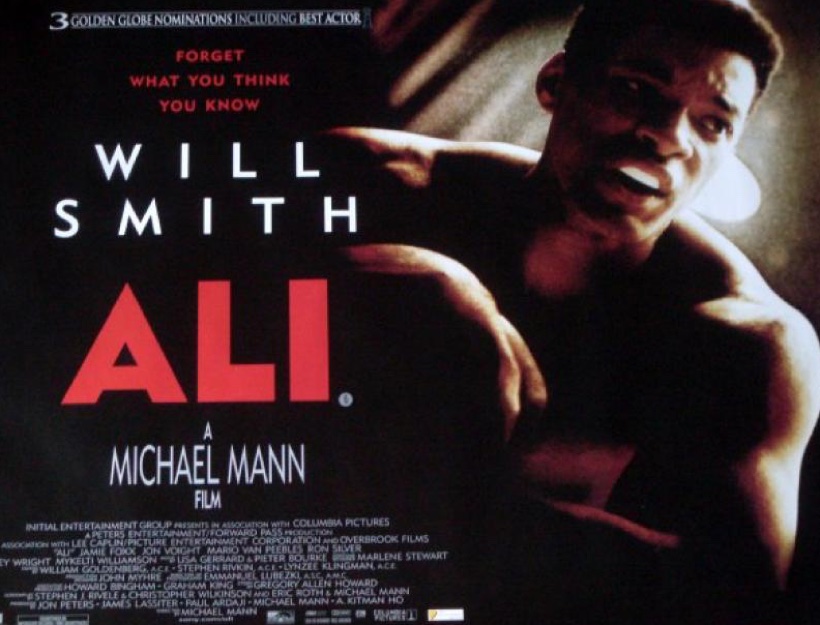 Muhammad Ali has always been my favorite boxer and one of the celebrities I admire most. His charisma, skill and legacy have always fascinated me. So naturally, I expected great things from the film Ali. Granted, living up to the real Ali is nigh impossible, but with the excellent cast and big movie budget, what could possibly go wrong?

Cassius Clay is a young heavyweight boxer with aspirations of becoming the champ. With his charming personality and natural talent, he quickly climbs to the top and achieves his dreams. Due to his upbringing and the racism that surrounds him, Clay becomes a member of the Nation of Islam and changes his name to Muhammad Ali. During his championship title reign, the U.S. government drafts Ali to fight in the Vietnam War. Ali refuses and is promptly stripped of his title and convicted for draft dodging. When the Supreme Court overturns his case, he returns to boxing and reclaims the title he never lost. 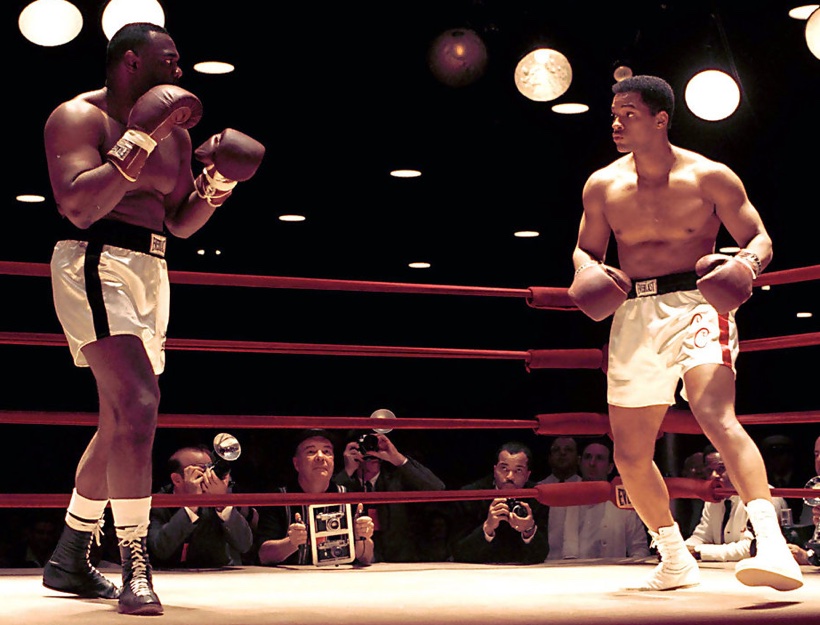 Ali has two things going for it: the title character and the production value. Will Smith portrays a very respectable Muhammad Ali. While no performance will ever live up to the real Ali, Smith puts genuine emotion and charisma into his performance that keeps the movie’s plot from grinding to a halt. Smith’s boxing training is also evident as he provides believable matches, something that many boxing films fail to do. The various set pieces, from boxing arenas to the city streets, give some much-needed visual stimulation. I was particularly fond of The Rumble in the Jungle, which takes place in Kinshasa, Zaire (now Democratic Republic of the Congo). 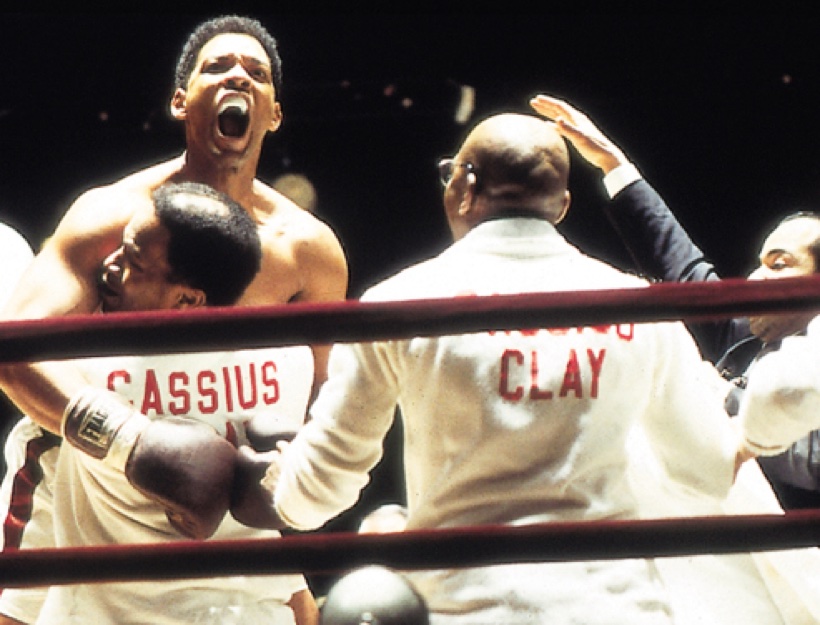 Ali is a very slow film. Normally, I enjoy a slower pace in movies (Jaws, Citizen Kane), but the complete lack of story structure makes this particular film difficult to watch. Normally, character growth and escalating plot points drive the story to a climax and resolution. Director Michael Mann tried to incorporate as much of Ali’s life as possible in a two and a half hour time span. Thus, what we get is a series of events that keep leaping forward in the timeline. What feels like a third act climax (Ali’s conviction being overturned) happens halfway into the story. Despite the length of the movie, Ali grows very little as a character. I constantly found myself fidgeting with my phone, wondering when the credits were going to roll. 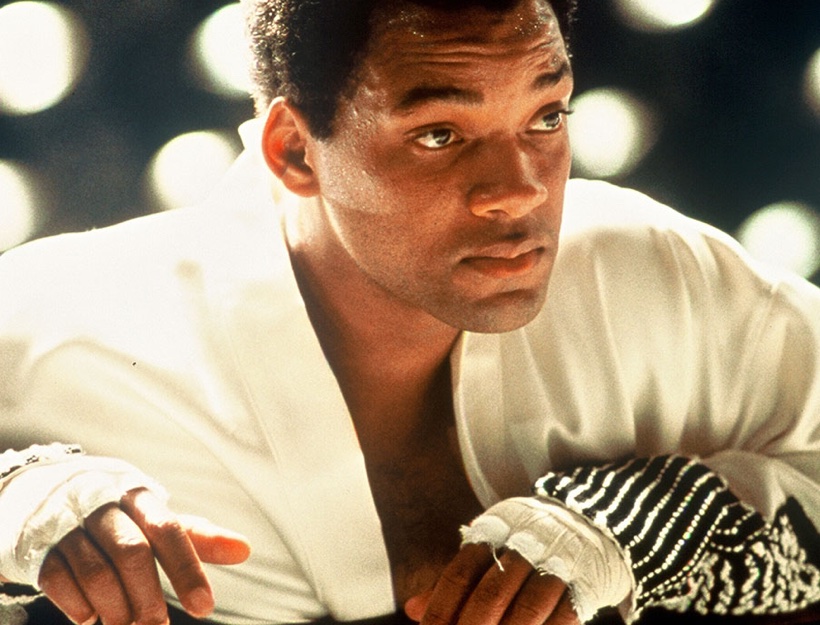 Ali isn’t bad, but it isn’t great either. It was begging for proper story structure. Perhaps if Michael Mann had made a miniseries instead of a single movie, he would have produced a better overall story.
*