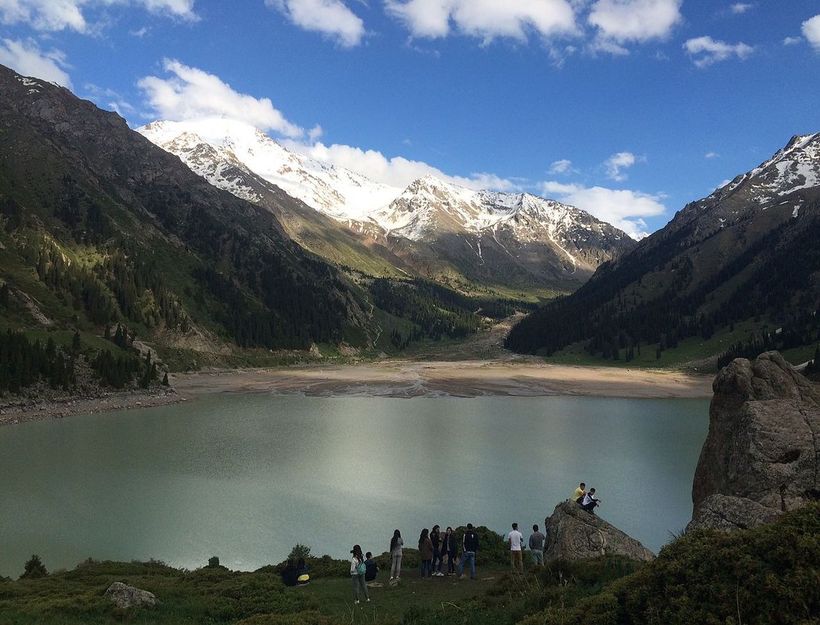 15 years ago, on a Tuesday night, I sat down to watch TV. I was a high school sophomore and a third culture kid (TCK) in Kazakhstan, and I had decided to take a break from my homework. The phone in the hallway rang, and I heard my father answer it. My dad then hurried into the living room and demanded the remote. I protested, but he just said, “Something’s happened,” in a strained voice.

My father flipped to a news channel and we saw it: the World Trade Center burned. Great big holes in the towers spewed fireballs and smoke. The reporters on our TV told us about the planes, the Pentagon, the chaos. The term “terrorist attack” was spoken haltingly in voices filled with disbelief and fear. Halfway across the world, I sat on my family’s couch in our tiny apartment in Kazakhstan, and I was afraid.

Before September 11, I had naively believed that I was safe. I am a white, middle class American after all. My little, blue passport was my shield from all dangers and unpleasantness. I knew that sometimes bad things happened. I also knew that not everyone liked Americans. But I was 15, and America was the land of the free and the home of the brave. I was safe, right? Untouchable.

I didn’t feel safe as I watched the TV. When the towers fell before my eyes and I screamed and screamed, I didn’t feel safe. And as the first whispers of “Osama bin Laden” and “Al-Qaeda” were spoken on CNN and Fox News, my 15-year-old self realized America was going to go to war in my backyard.

Afghanistan was not that far away from Kazakhstan. It was certainly closer to me than the United States. It was disturbing to think how close I lived to someone who hated my country and me so much. I didn’t feel safe.

The world changed. Immediate change came via email: the United States embassy advised American citizens in Kazakhstan to lie low. I stayed home from school the next day and grieved.

We had American friends throughout Central Asia. Some of them were forced to evacuate, and I worried we would too. In Kazakhstan, a tank was parked in front of the American embassy in downtown Almaty. It was for protection, but it scared me all the same.

The day America began to bomb Afghanistan, a friend of my brother was hurt in a car accident. He needed to be medevaced to Europe, but the airspace above Kazakhstan was restricted because of the war. After much arguing, the bombing was stopped for one hour so that this boy could be saved. He made a full recovery, but the incident left me even more at a loss at the lack of security in my world.

My first flight after 9/11 was on a return trip to America for Christmas that year. I remember feeling on edge the entire trip. There were so many new security rules. When my family arrived in America, the customs officials took issue with our Kazakh visas in our American passports. My father pointedly asked them if they knew the difference between Kazakhstan and Afghanistan, and they let us through.

Eventually life settled down as much as it can in a war. We gave up mourning to argue politics. When the Terror Alert went up, we remained vigilant and cautious. We created a semblance of safety. 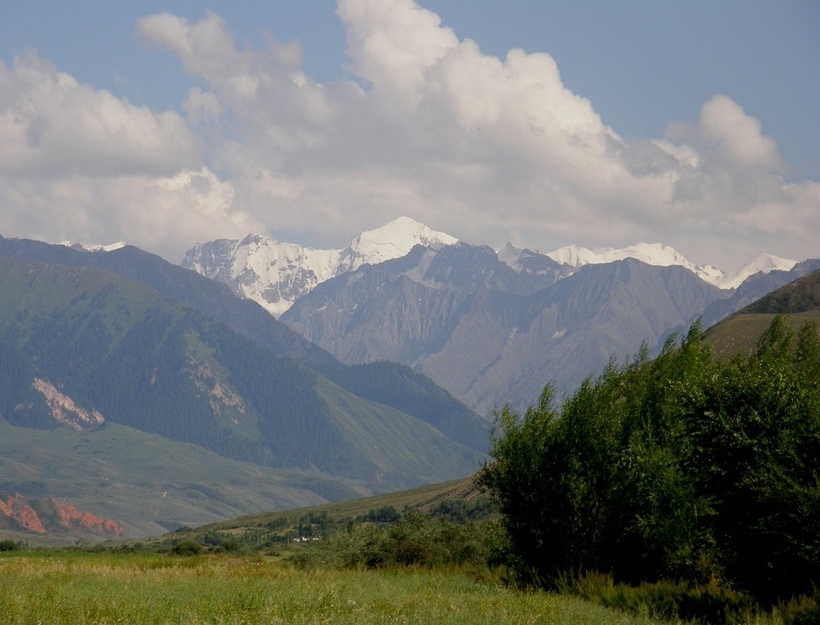 But still the effects of terror lingered. Once while picnicking in the Tien Shan Mountains with friends, I glanced at the beauty around me. It was so peaceful. And then one of my friends asked, “What if Osama bin Laden isn’t in Afghanistan? What if he hightailed it over the mountains and is making his way here?”

With glacier-topped mountain peaks around us, I tried to imagine bin Laden hiking through the mountains, making his way through Afghanistan, Tajikistan, and Kyrgyzstan like a perverted version of Fraulein Maria. And I wondered, would war come here?

Then someone laughed and said, “Don’t be silly,” and a shaky peace settled over us as we waited out the war.
*