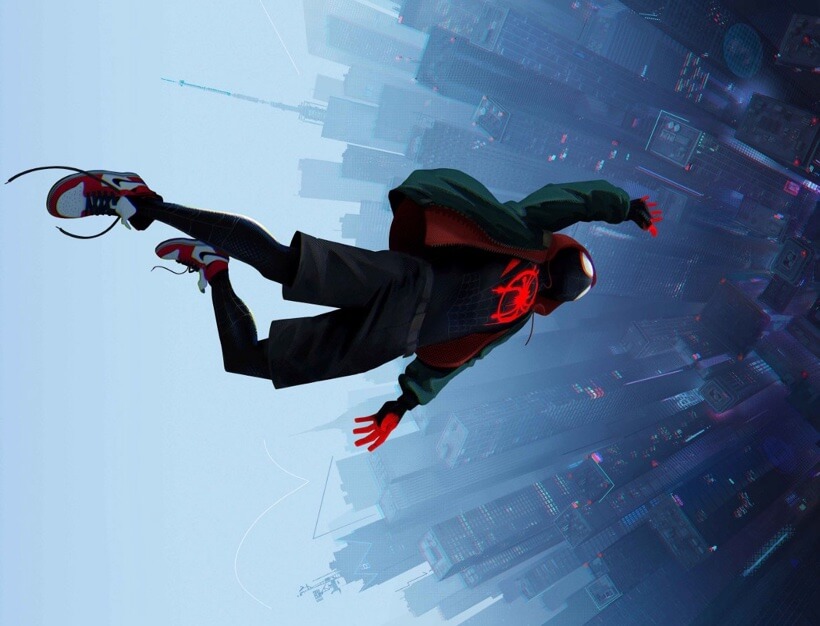 For decades, Peter Parker has stood as comics’ ultimate everyman: an overall average guy bitten by a spider and tossed into a world unlike anything he’d seen before, saving the day as Spiderman even though he got no credit because, as we all know, “with great power comes great responsibility.” Did you know though, that Peter isn’t the only spider-person in the Marvel Universe, nay, not even the only Spiderman? Into the Spiderverse explores the origin story of a different young man: Miles Morales, an Afro-Latino teen who has no idea of the ride he’s in for when a new spider takes it upon itself to start this tale all over again.

Originally, Miles Morales was created for something called the Ultimate Universe. Sold as Ultimate Marvel, these were stories set in a world much like the main Marvel Comics universe, but separate from the established continuity so that Marvel writers would feel free to tell the stories they wanted without messing with the Marvel timeline. Created by Brian Michael Bendis and Sara Pichelli in 2011, Miles was one of the most popular characters within the Ultimate Universe and survived its collapse when the Ultimate Marvel imprint was ended. Now, Miles is the title character of his own comic book and is beloved by comic fans around the world. Into the Spiderverse is guaranteed to increase that fanbase tenfold.

From the moment the trailer dropped, people were excited for Into the Spiderverse. Though Sony doesn’t have the best track record with superhero movies in recent years, the unique art style and premise for Into the Spiderverse had fans hopeful that this film would be different. The rave reviews across the board show that their hopes were not misplaced. Into the Spiderverse is an excellent film in every sense of the word, from animation to characters to music to its hilarious and heartfelt story. 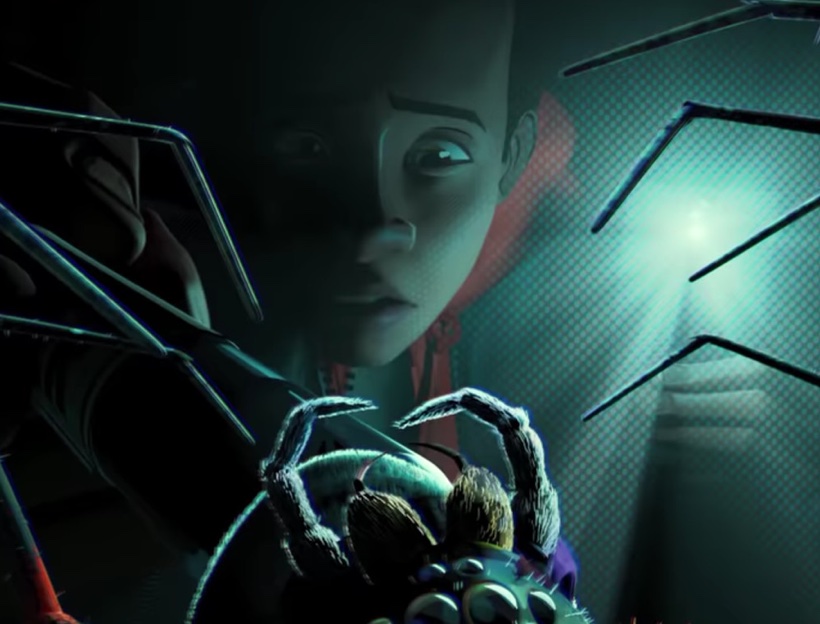 Growing up in Brooklyn, New York with an African-American father and Latina mother, Miles is the everyman of today for a new generation of comic book geeks. His love of music and street art and his reluctance to start at a new school makes Miles instantly relatable and has the audience cheering him on. Miles’ origin parallels Peter’s in many ways, but is different enough that it is a fresh take in contrast to the countless times Parker’s origin has been rehashed. It all begins with a spider bite, but the course the story takes from there is something totally unlike anything we’ve seen in a spiderflick before.

Spiderverse focuses on something that comics love to use, but has not been seen in many mainstream superhero movies: the multiverse. The premise of the multiverse is simple: there are many realities similar to but different from our own that exist separately, but can cross if we throw enough science or magic their way. The possibilities are infinite. Now there is not one or two or three Spidermen running around; there are as many as you can imagine. This allows our original webslinger to mentor Miles while at the same time throwing in completely different spiderpeople that have never been seen on the big screen (Spider-Ham, aka Peter Porker, anyone?). The result is a heartwarming cast of wild characters who, though wildly different from each other, can relate to one another on a personal level that only spiderheroes can understand. 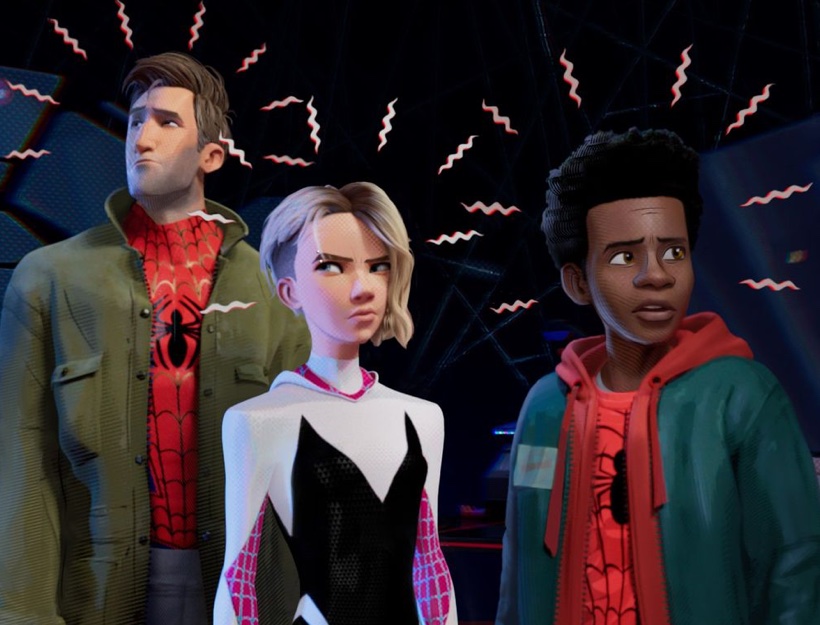 This movie is excellent from start to finish and runs the full gamut of emotions. There were points when I was practically crying with laughter at the hilarious hijinks Miles found himself caught up in, while at other times my eyes were watery for much more serious reasons. This is a film that can be enjoyed by young and old alike and hardcore Spiderman fans alongside those who’ve never picked up a comic book in their life. The film does a great job at explaining what’s going on with each character in a way that’s informative, but avoids the redundancies that could come from explaining spiderpeople origins seven times over. If you are a big Spidey fan, the movie will likely hold a special place in your heart for the way it celebrates so many of the iterations we’ve seen of Spiderman in over 50 years, from the memes the 1960’s cartoon brought about to a suit cameo from the highly acclaimed 2018 Spiderman video game for the PlayStation 4. Spiderverse will take multiple viewings before you can spot all the creative Easter eggs that were lovingly tucked into the film.

Spiderverse delivered on every level for me. It’s family-friendly without being pandering, thoughtful without being cliché, and full of so much heart that it warms me up inside just thinking back on it. 2018 has been dubbed “the year of Spiderman” by many before me, but what I love about Spiderverse in particular is it took us beyond the lens of seeing Spiderman as just one character and opened our eyes to see the possibilities when we put ourselves in Spiderman’s shoes. That is the ultimate message Spiderman offers the world: on any given day, you too can be a hero. It’s not that we haven’t heard this before, but given the influx of designs I’ve seen for people’s own spidersonas, their own unique spiderhero designs, I believe the message really stuck this time. I honestly don’t know how we’ll top this last year of Spiderman content, but with the inspiration Spiderverse has brought and the new generation of webslingers it will foster, I can’t wait to be surprised by what the future holds.
*