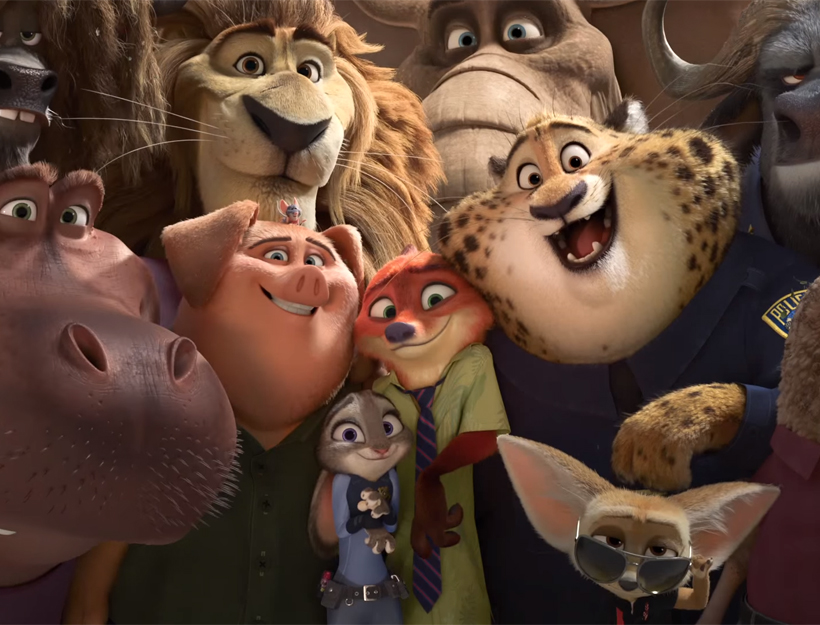 Zootopia is an excellent movie. My esteemed colleague, Jonathan Scott, did an overview of the movie on Culture Honey last week. This week, I want to do an in-depth analysis of one of the main themes in Zootopia: discrimination.

Zootopia brilliantly sets the stage for discussions on such heated topics as racism, prejudice and discrimination. The message is not shoved down your throat, it is simple enough that both children and adults can understand what’s going on, and because we’re talking about animals and thus not *really* talking about the peoples of the world, we’re able to discuss the themes of the movie without taking offense at what is said about the different social groups in Zootopia. 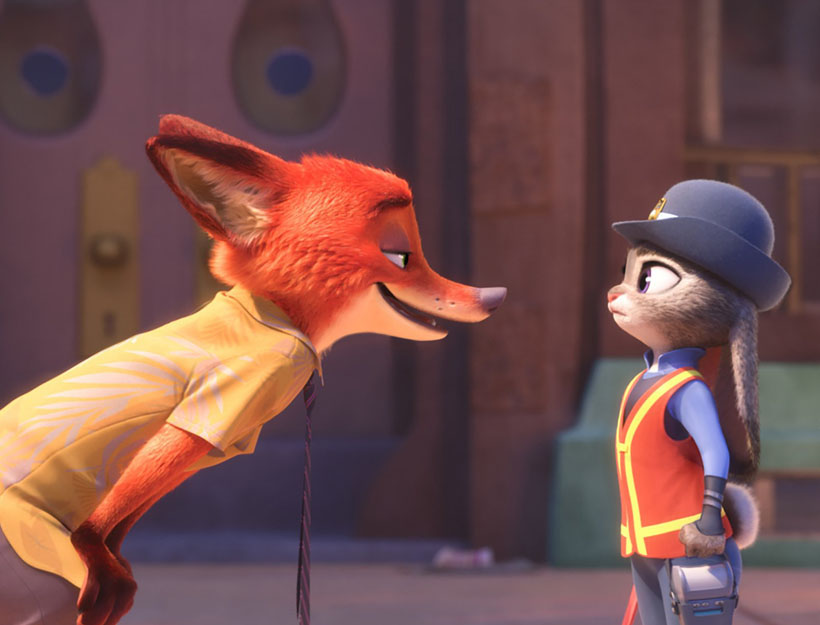 The main social tension in Zootopia lies between the “predators” and the “prey”, those who used to hunt other animals and those who were hunted. All the animals in Zootopia are mammals, making them a closer approximation to humans. They have evolved past their primal, predatory instincts and live in a technological era like ours. Despite their having evolved, the prey fear that the predators will turn against them. The predators, generally being the biggest and strongest animals, get the most powerful jobs in such areas as government and law enforcement, and look down on the prey. 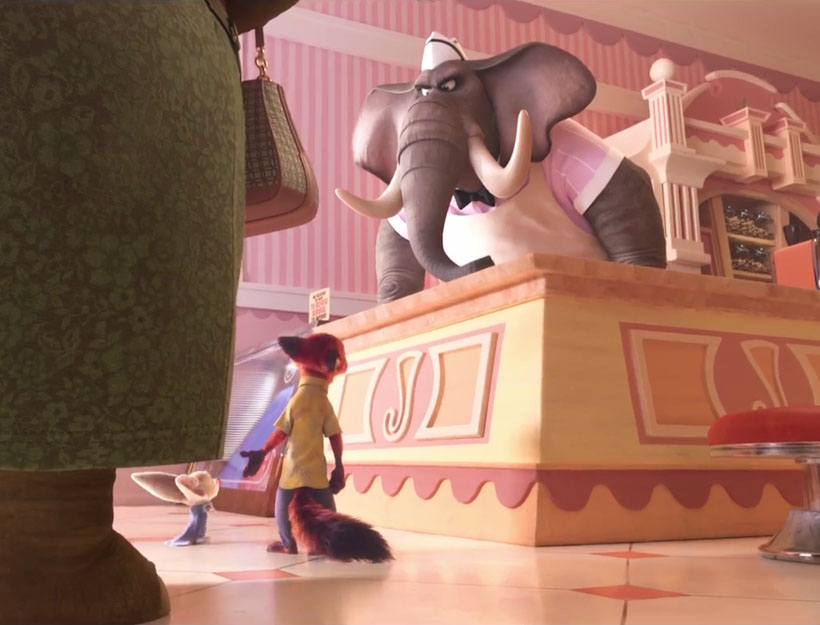 It’s not a perfect fit with racism because the predator/prey relationship is instinctual to animals, whereas racism is culturally learned and in no way based on biological fact. However, it is a helpful analogy because it keeps the movie’s categories from having clear matches to the real world. This is not a story where white people are the predators and minorities the prey or vice versa. Zootopia has its own social categories unique to its world. Still, these anthropomorphic animals struggle with the same fear, bigotry and callousness that we see in our own world.

WARNING: THERE MAY BE SPOILERS BEYOND THIS POINT!

The most powerful scenes for me came in the stories of racism faced by both Judy and Nick in their childhood. Early in the movie Judy stood up to Gideon the fox who was bullying two sheep and a bunny. Gideon ridiculed Judy, saying she’d never be anything more than a dumb bunny, and attacked her, leaving scratch marks on her face. When someone in Bunny Hollow tried to step out of what society deemed their lot in life, they were punished. Luckily, Judy was not broken by this bullying, and grew up into the confident woman we see throughout the majority of the film. 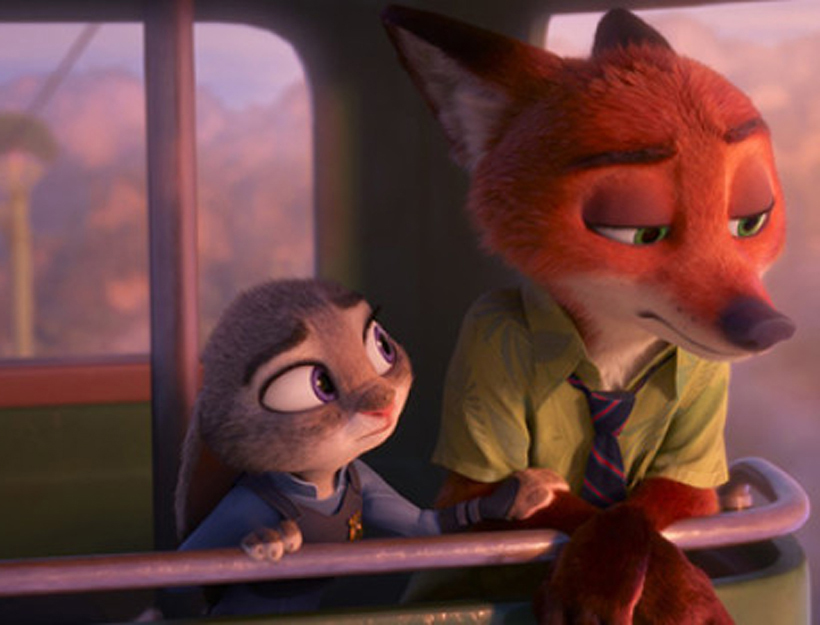 Nick Wilde did not see such a positive result from his experience of discrimination. Wanting to be a member of the Cub Scouts even though he would be the only predator among them, Nick got a uniform and went to the club’s building to be initiated. When he got there, he found that the other members of the Cub Scouts wanted nothing to do with him. They muzzled him and told him he was crazy to think they would ever trust a sly fox. Nick ran away crying amidst the laughter of his peers. When he tells Judy the story, he says that he learned that day that society would never see him as more than a conniving liar, and if that was all society would expect, that was all he would be. His story was particularly heartbreaking for me because unlike Judy, who was told she could never become anything better than a bunny, Nick was accused of evil and malice when he was simply a kind, openhearted child. Both of these scenes were disturbing and thought provoking as they showed how cruel even children can be when they are taught to hate and fear others. 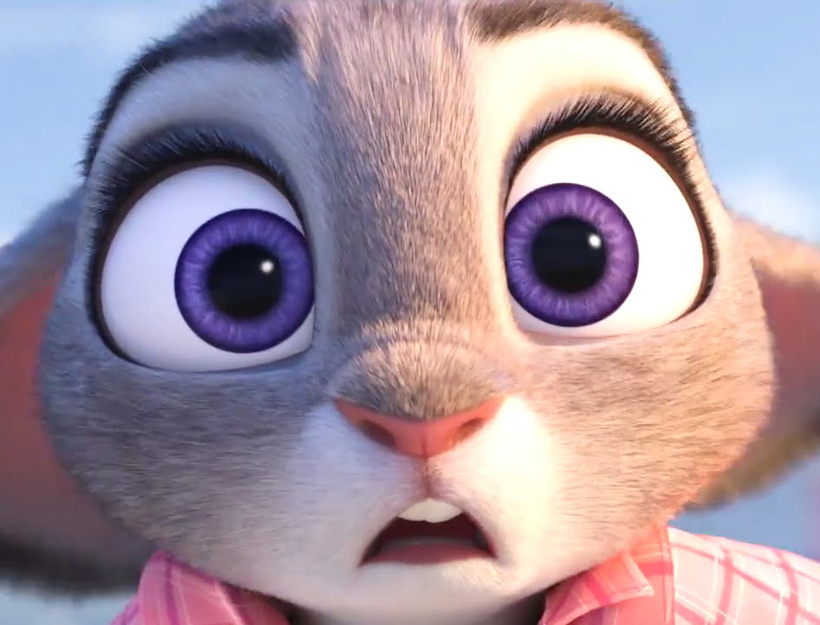 Zootopia’s answer to these problems of fear, hatred and discrimination? Acceptance of each other just the way we are. Neither side, predators or prey, is all good or all bad. Both are at fault, both have hurt each other. The solution to their problems is not for one group to have complete power over the other, but rather for both groups to forgive past wrongs and move forward in cooperation.

A happy ending is achieved by our heroes. The case is solved, justice is served, and Zootopia restored to order. Nick Wilde joins the police force as the first fox officer, given his badge by Judy Hopps herself, and everyone gets together at the end to rock out at a big concert. It is not that everything is perfect. There will see be predators who look down on prey and prey who fear predators. However, we see that Nick and Judy have learned what it means to accept each other as they are, and with these partners patrolling the streets of Zootopia, we have confidence that the dream on which Zootopia was built, that all animals live together in harmony, can one day be achieved. It is an accurate representation of our own world and what we can hope to achieve if we keep our hearts open to those who are different from us and strive to give everyone a voice and a place within our communities.