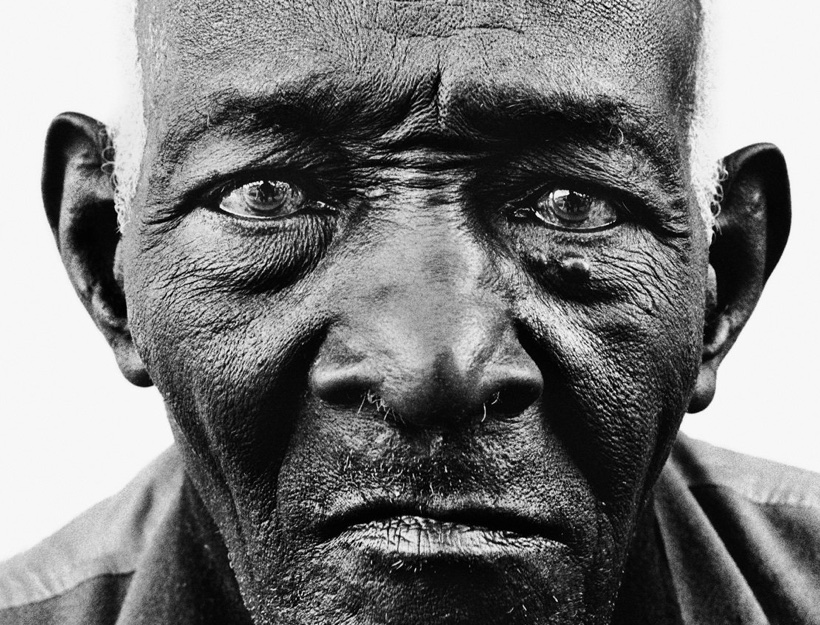 ‘Divide and conquer’ is worn out. It already has ravished us – “the human beings” – down to the very cells of our DNA. There is no better time than now to love thy neighbour; love the dreamers. Inside, we each “are that”, same as he or she is. Our planet comprises 7.8 billion of us. Before I heartfully refer you to The New York Times “share” herein, I offer the poem, The Guesthouse by Rumi as a reminder that mindfulness is a practise that presents the opportunity for balance.

This being human is a guest house.
Every morning a new arrival.
A joy, a depression, a meanness,
some momentary awareness comes
as an unexpected visitor.

Welcome and entertain them all!
Even if they are a crowd of sorrows,
who violently sweep your house
empty of its furniture,
still, treat each guest honorably.
He may be clearing you out
for some new delight.

The dark thought, the shame, the malice.
meet them at the door laughing and invite them in.
Be grateful for whatever comes.
because each has been sent
as a guide from beyond.

As each of the guests on this planet “are that they are”, this presents an opportunity within to also embrace the self that “each one is who one is.” Recognising shadows, one easily can realise it as an opportunity – a moment to add light. 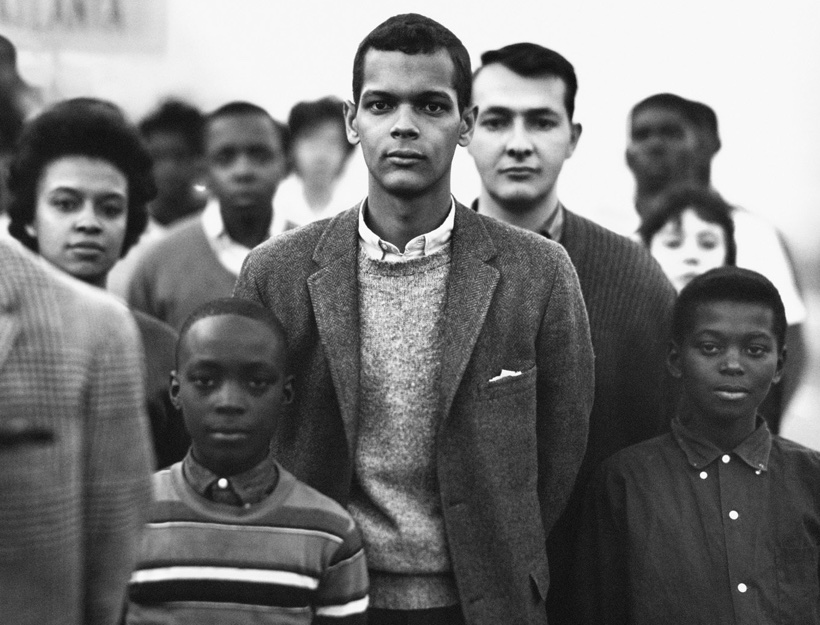 From The New York Times: “Avedon collaborated with (author James) Baldwin, his old high school friend, who wrote a cri de coeur of astonishing eloquence about the absence of common dignity in America, denouncing the false myths and damaging racial and ethnic hierarchies, and, ultimately, abjectly, pointing to the deep and abiding loneliness that underlies the glossy veneer of American optimism put forward by Hollywood and the media.”

It is indeed one of my favorite American photographers Richard Avedon’s (1923-2004) social conscience that rises to responsibly and firmly reveal the shadow. The New York Times eloquently presents “Why Richard Avedon’s Work Has Never Been More Relevant”.  A new edition [1964] of Nothing Personal, revealed in a show beginning 17 November through 22 January at Pace/MacGill in Manhattan. This edition deepens his enduring legacy. 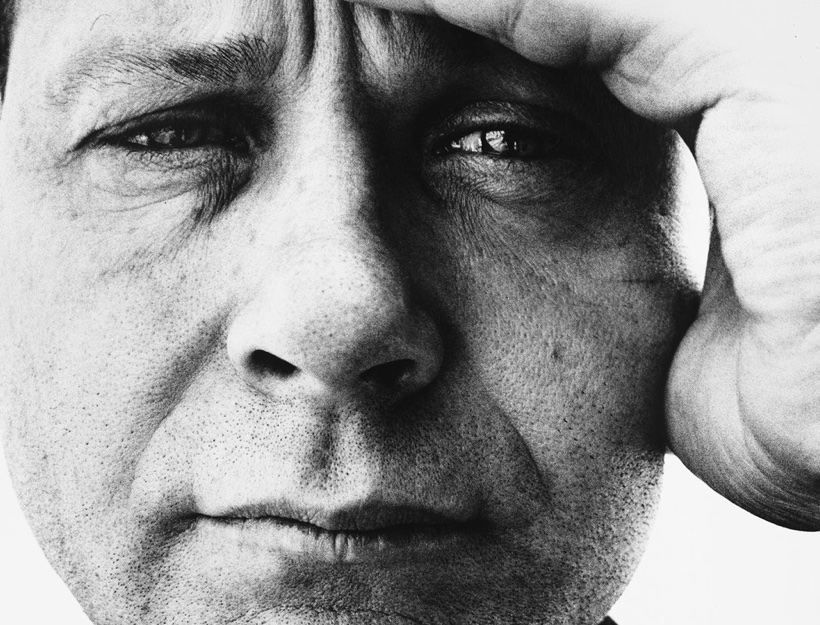 The portraits in Nothing Personal present a stark yet authentic counterpoint to the American image of eternal youth and anodyne good cheer. The book’s most resonant chords hover at a frequency detected in the balance of Avedon’s austere minimalism and Baldwin’s mournful jeremiad. 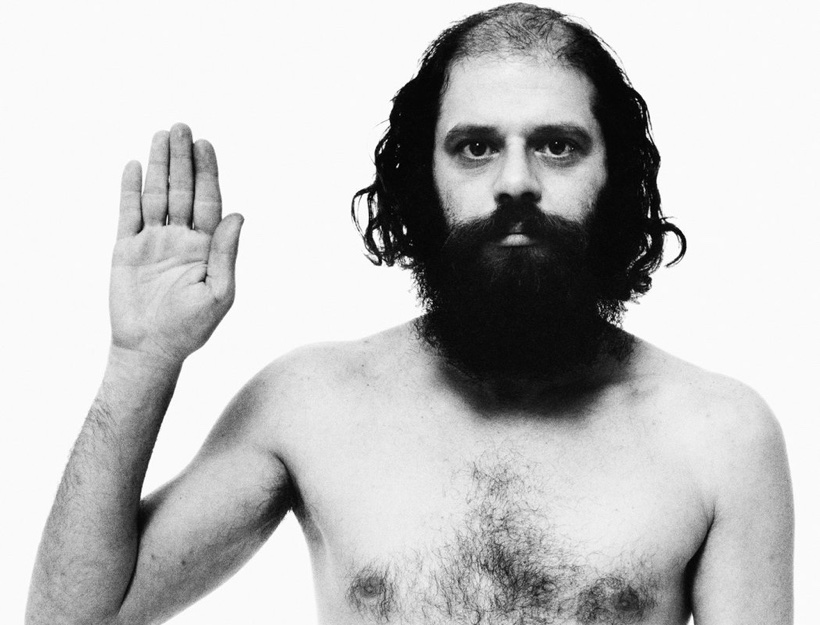 I sincerely encourage you to have a look and allow yourself to look into your own guesthouse shadows, let in some light and feel better. Everything really does begin in the home.
*