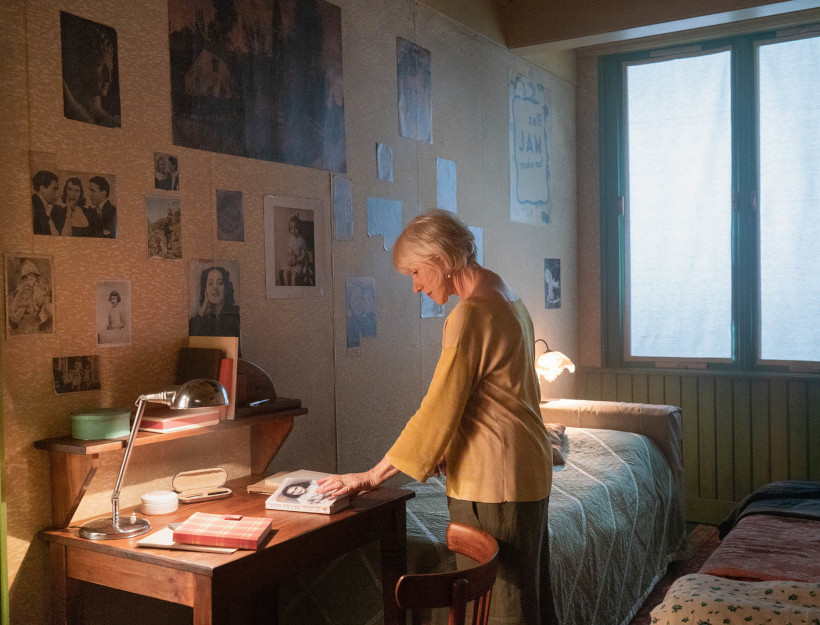 The story of Anne Frank is iconic. It is heart-wrenching and unfathomable. So many of us grew up learning about her life and the horrors of humankind that she hid from, but that ultimately took her anyway.

It is a story of tragedy but also one of hope, her words being an incredible mix of insight beyond her years and the innocence of childish joy and imagination.

Her hopes and dream.

“I don’t want to have lived in vain like most people.”

“I want to go on living, even after my death.”

Little did she know that the diary written to her imaginary friend, Kitty, would be so impactful.

How do you tell of such overwhelming death?

They were all so young, teenagers trying to live a normal life. As time moves on and the last memories of the horrors of the holocaust begin to fade, we forget that Anne Frank was just a girl, that it was not just men and women who experienced the depths of violence as yet unseen by humankind.

It was children too.

One and a half million children to be precise.

#AnneFrank: Parallel Stories documents the lives of individuals like Arianna Szörényi, who came face to face with Irma Grese. Nicknamed The Beautiful Beast, Grese was a guard at Auschwitz and had a hand in the selection process for who went to the gas chamber. When Arianna came face to face with her, Grese pulled a gun on the little girl but for some reason did not fire.

You hear stories like Sarah Lichtsztejn-montard’s, who recounts the games she and her companions used to play with the lice in their hair. It is natural for a child to play. They use what they have, even if they have nothing.

The women of this documentary are survivors. They are resilient and strong. Through luck or some other force they managed to avoid the death that lay all around them. Sarah is now a great-grandmother.

A middle finger to the hatred and death.

When they ask if you want to see your mother, don’t step forward

Two other women, Andra and Tatiana Bucci, survived because they were mistaken for twins. In fact, there is a chance they came into contact with the Angel of Death himself, Josef Mengele, whose medical experiments usually killed the participants. Those who weren’t killed were often then murdered to be examined post-mortem.

What is important now is for these stories to not be lost to the dregs of time. Lorenzo Giovanella wears his grandmother’s number as a tattoo on his arm so that he never forgets. Francesca Dego tries to express her feelings of confusion and pain through music, knowing that had she been born sixty-five years earlier, she would have been taken to the concentration camps. Creativity, she says, “is the only answer to the horrors of human history.”

Moving forward into unity, not hatred

The holocaust was the most documented genocide in human history. And it was done by the most advanced society in Europe at the time. It was systematic, calculated.

Perhaps that is why it is so difficult to comprehend.

But we must. We must acknowledge what came before, we must own up to the faults found within humanity. As the world sees a rise in hatred, a rise in racism and anti-Semitism, now more than ever it is vital to try and understand what came before us.

We cannot deny the past, even though so many of us try. If we do, we risk repeating it.

There are genocides happening right now. Like the hatred against the Uyghurs in China which remains so low on our radars. We cannot stay silent with this. We must move forward into unity, not hatred.

Carve an hour and a half out of your life. Watch the documentary (it’s on Netflix). Only in understanding can we move forward. And only by moving forward do we create a brighter future for all of us.*