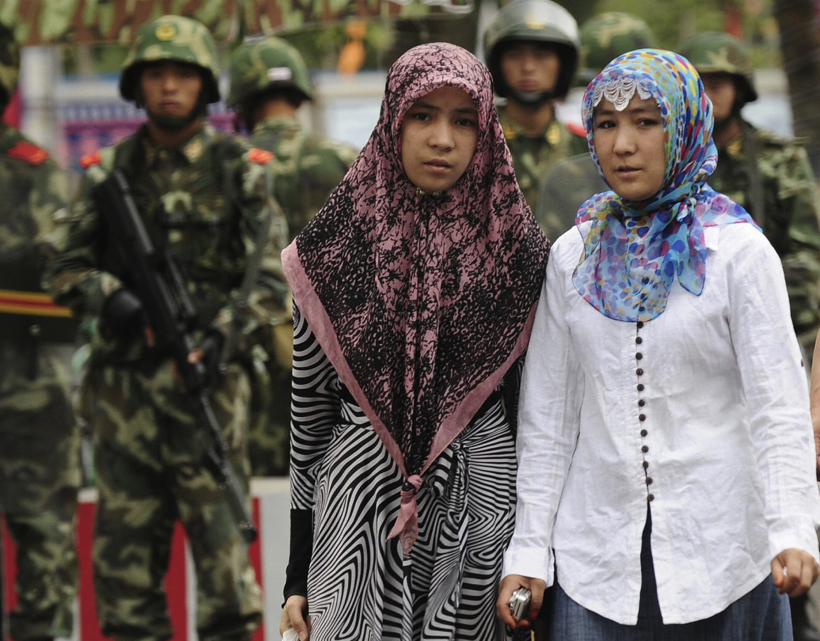 The land I called home for many years is facing a dire situation. My husband and I taught English in Northwest China beginning in 1985. Our students and neighbors were a mixture of Central Asian peoples: Uighurs, Kazakhs, Kyrgyz, Hui, and Han Chinese. It was a relatively peaceful time in the mid-1980s. The Cultural Revolution had ended and foreigners were welcomed and employed.

Since then, ethnic tensions have increased between the ruling group and the mostly Muslim population. The language and culture of the Central Asians is quite different from the group that holds power. As is often the case, the ethnic majority that holds power has made the rules, and they have insisted on conformity to their way of life rather than make accommodations for diversity and difference. There have been instances of violent oppression by the ruling party as well as protests  – some peaceful, some violent -from the minority groups.

The government has increased its pressure dramatically on these minority peoples. During the last few years, a massive prison camp network under the guise of “re-education” has been built, citing a “war on terrorism”. There are over 1 million people estimated in these prison camps according to a United Nations report from this past August 2018. The Uighurs are the largest population in the region and especially targeted. Human Rights and other news agencies have reported that detainees are not charged with a crime or tried in a court of justice, and yet are being held indefinitely in these mass camps. Their offenses may be teaching religion to their children, speaking their own language in public, or having a relative studying abroad.

Here are just a few of the reported atrocities being committed against these people:

My heart breaks knowing that these people I have grown to love are suffering from forced family separation and in other violent and extreme ways. During our time in Northwest China, these same neighbors and friends of mine set an example for my family of hospitality by the way they treated strangers with kindness and generosity!

While we in the West are overwhelmed by our own political and social chaos, one of the most powerful present-day governments in the world is creating extreme chaos for millions of people in its far north-west province. Those that I called neighbors and friends have nearly no hope that their plight will be noticed or cared about by those outside their own region. As the world is starting to wake up to the possibility of a new genocide in the making, the question remains whether those with power in our own government will use their influence to provide pressure for the stopping of this systematic injustice.  I pray so.