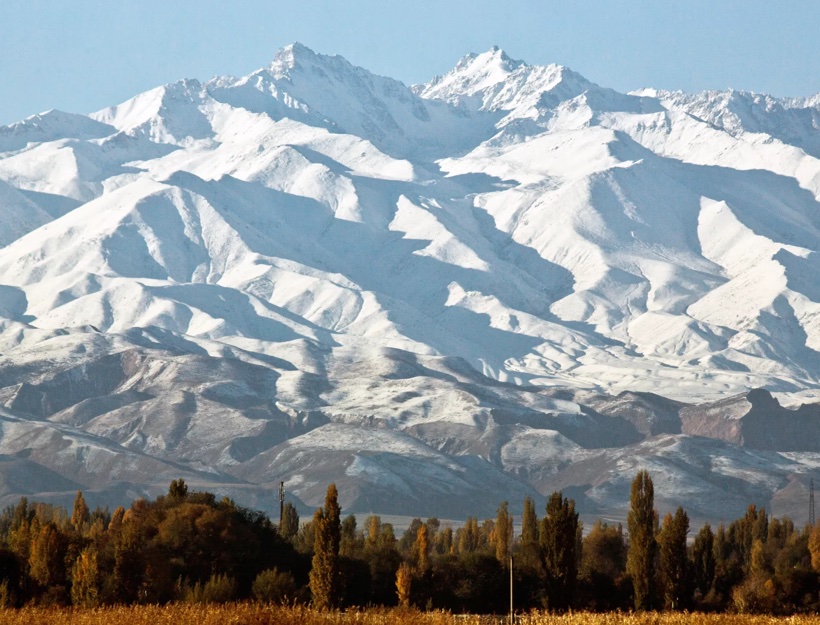 My family began our sojourn in Central Asia in 1985. We were three then: my husband, my almost 2-year-old son and I. English teachers were in high demand all over China. The frontiers were opening, and we jumped at the chance to teach at Xinjiang University in the city of Urumqi. We were closely watched and told where to live. We kept our eyes and ears open and set off on an amazing learning experience that eventually led us to Kazakhstan.

The San Bernardino and Sierra Nevada mountains where I come from in California are beautiful, but the raw towering peaks of the Tien Shan range took my breath away. Crossing by rail through a branch of these mountains, we moved to Almaty in November of 1996. The border between China and Kazakhstan had opened to passenger travel after several decades of closed borders. We waited several hours in a small, dusty border town as the wheels on our train were changed to fit the gauge of the rails in what was now the post-Soviet era. Our oldest son turned thirteen that day and we celebrated with a meal of macaroni (without the cheese) and sausage in the train’s dining car.

Arriving in Almaty as great social changes were underway evoked feelings of living in the Wild West. After the restrictions of living in China, a great feeling of freedom was in the air. We could choose where to live. We could even get a dog! Our family had grown and we had three school-age children in tow. We could send them to an international, English-speaking school. 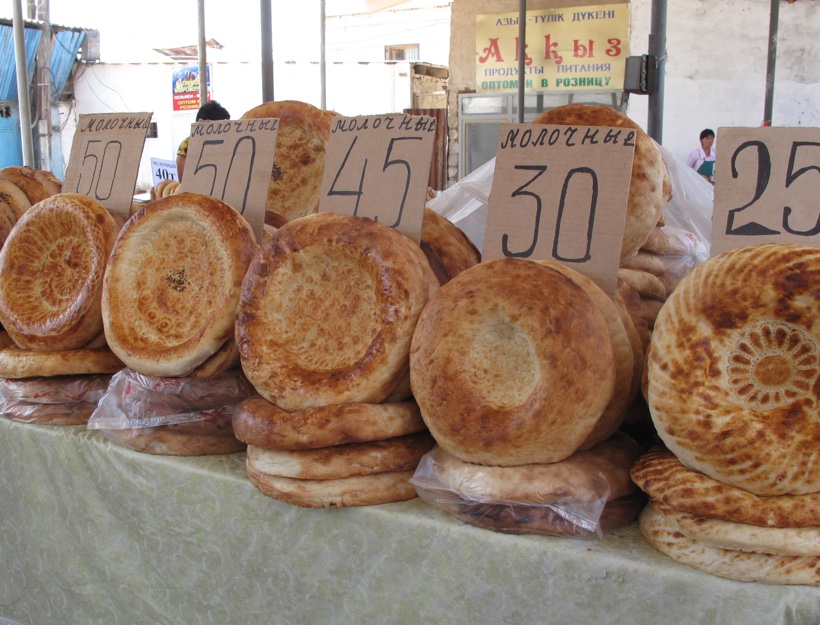 Mandarin Chinese had been our best language, and now we were learning Uighur, the predominant minority language in NW China and spoken across Central Asia. The Chinese was of little use to us now, but living in Almaty helped us hone in on the Uighur language, learn some Kazakh, and pick up enough Russian to get around in the bazaars and on the streets. I was impressed with the abundance of fruits, fresh and dried, nuts and spices piled high in the bazaars. We could even buy cheese and butter, a rarity in NW China. Pizza could be on our menu again! Yet with all this abundance, many in the villages were pouring into the city looking for work, suffering from lack of food and decent housing. Older ethnic Russian folks with little or no pension were selling their furniture and wares on the streets.  We often bought delicious berry jams from the elderly Russian women.

The weather was milder and less harsh in Almaty than Urumqi. Still, there was plenty of snow in the winter and heat in the summer. We found the winter recreational areas easy to access and plenty of swimming holes in the summer not too far away. 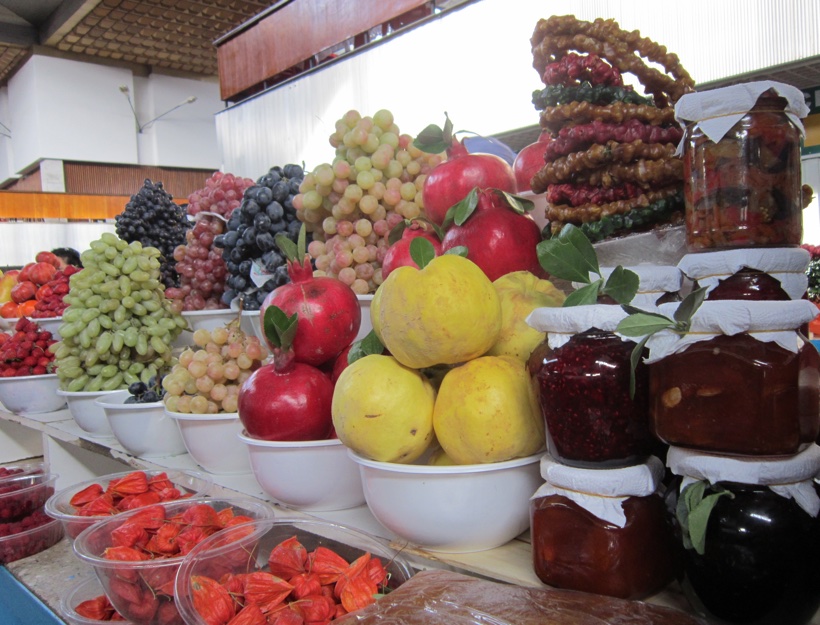 This was a time of great transition in Kazakhstan. The air was still fresh. There was a period when almost all the drivers on the road were new drivers! We managed to negotiate the streets with only a few mishaps, but plenty of frayed nerves! Now the pollution is high and the roads have more rules governing the drivers. Supermarkets and malls have taken over the bazaars. Once a taxi driver challenged me to look on the bright side – the people were benefitting, the country was progressing and all the cars on the road meant people had jobs again and were adapting to the new era. I accepted the challenge and am grateful that many were lifted out of poverty. I am thankful for the numerous gifts of hospitality, generosity and friendship my family and I received and experienced in our time living in Kazakhstan.