The Gift of Light, or Physics, Metaphysics, Christmas Light Reflections from Paris

First, a heartfelt wish to each of you for a genuinely enriching and joyful holiday season, then a disclaimer: this sense reflection on the overarching metaphor of light is offered not to ‘gâcher’ (spoil) your appreciation of the symbolism, beauty, harmony, peace and joy of Christmas lights, but to ‘déclencher’ (to spark or unleash) reflections in any of a myriad of your choices regarding this season. Ultimately my hope is to offer possibilities for expanding thoughts toward greater unity, to nudge the future toward the light in the senses and throughout experiences of humanity. 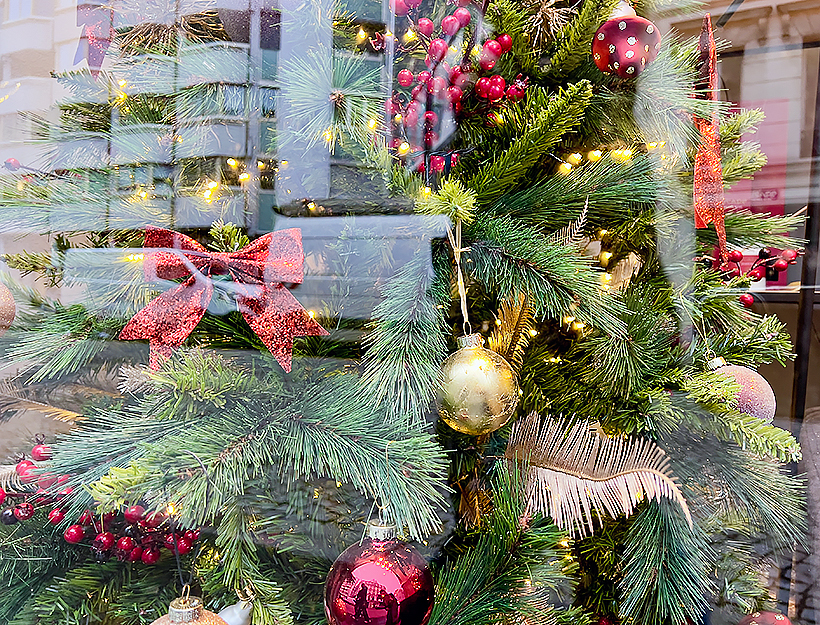 Light is the most important thing to life on Earth.

Without the light of the sun, Mother Earth nor anything on her could exist. Light is energetic electromagnetic radiation resulting in energetic potential with a frequency of 380 to 750 nanometres and a wavelength. 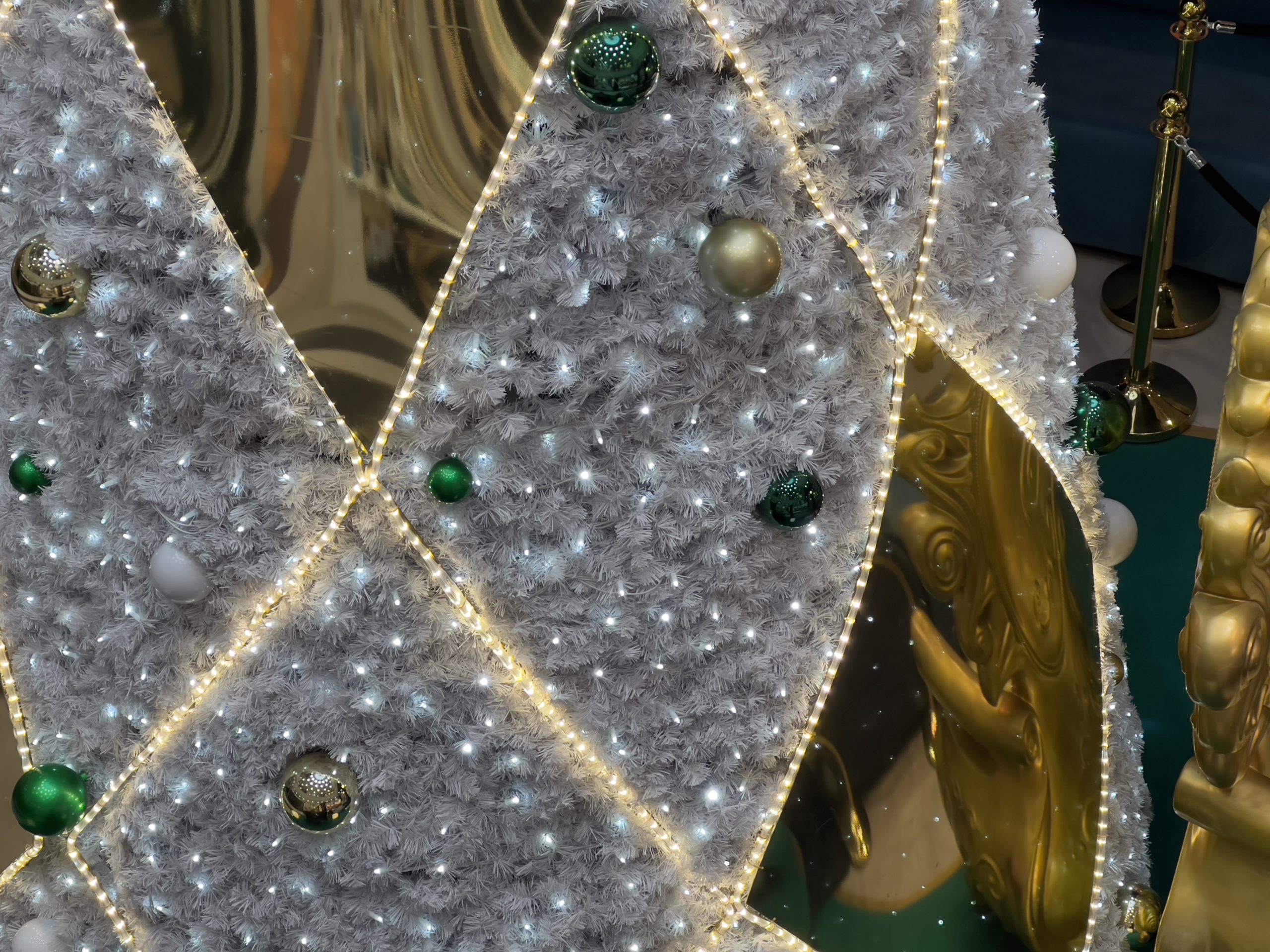 The gift of light

We are surrounded by light in all its intrinsic properties – wave and particle – and forms, temperature, and colour: violet, indigo, blue, green, yellow, orange, and red each measured by kelvin. Wave expressions such as radio, infrared, ultraviolet, x-ray and gamma-ray are invisible to the naked eye. 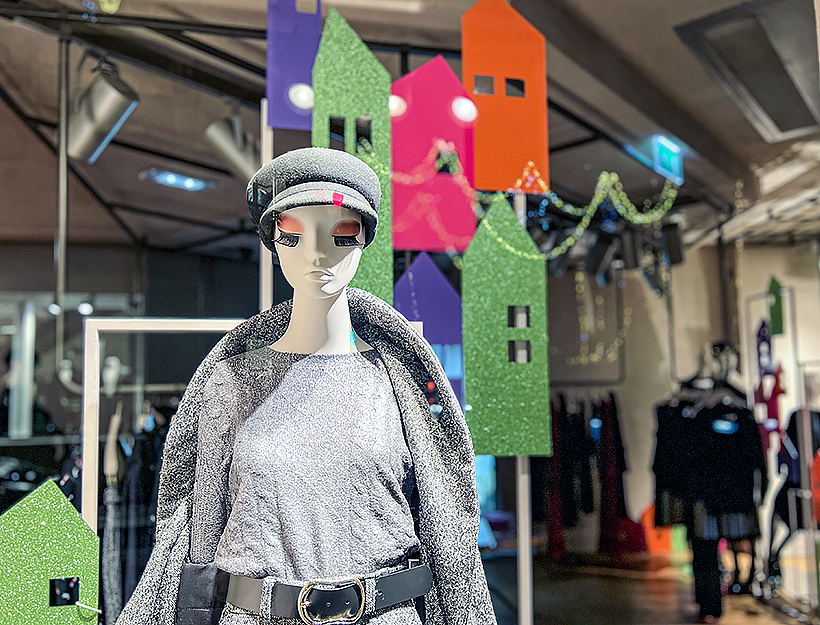 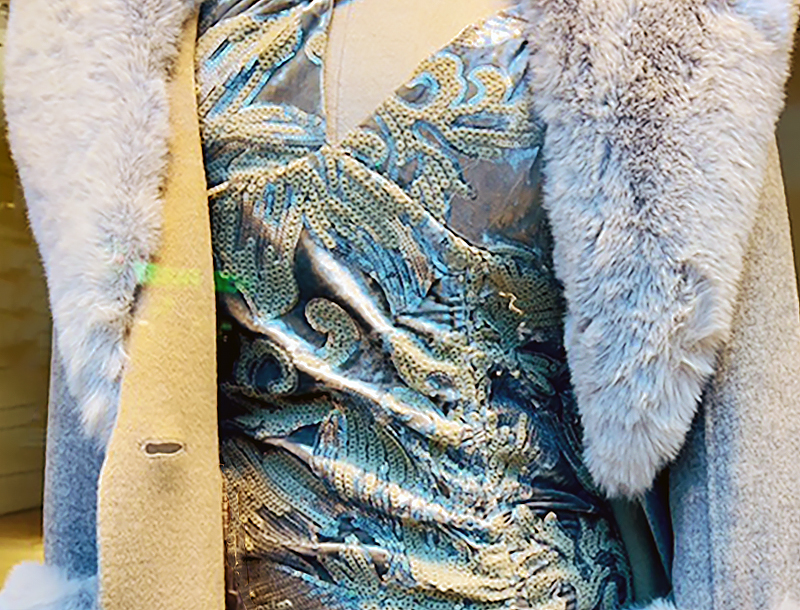 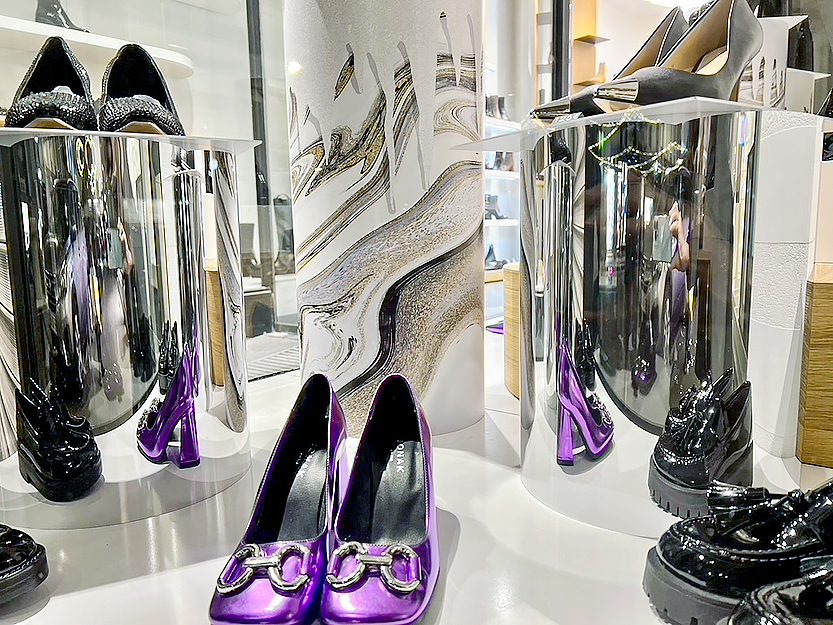 Sources of light are – of course principally, our sun – candle fire, electric bulb, fluorescent tube, chemically energised batteries converting energy for torchlight, and multitudes of apparati. The light uses in our modern world commonly are ambient, task, accent, and/or decorative. 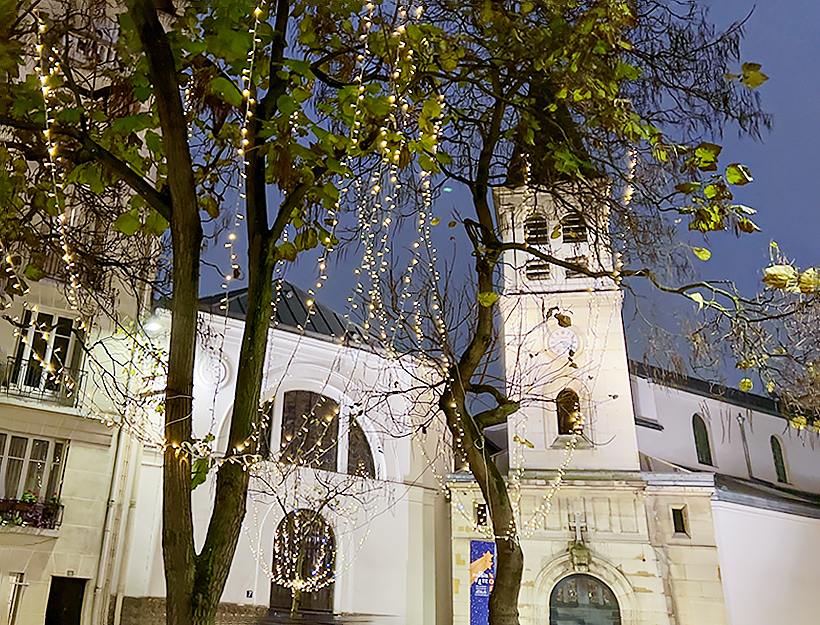 To ancient Egyptians, the light was the gaze of their Supreme God, RA.

To the Greeks, Light (φως) was the agent that stimulates sight and makes objects visible. Plato proposed that the soul is the source of vision –light emanates through the eyes to illuminate objects. 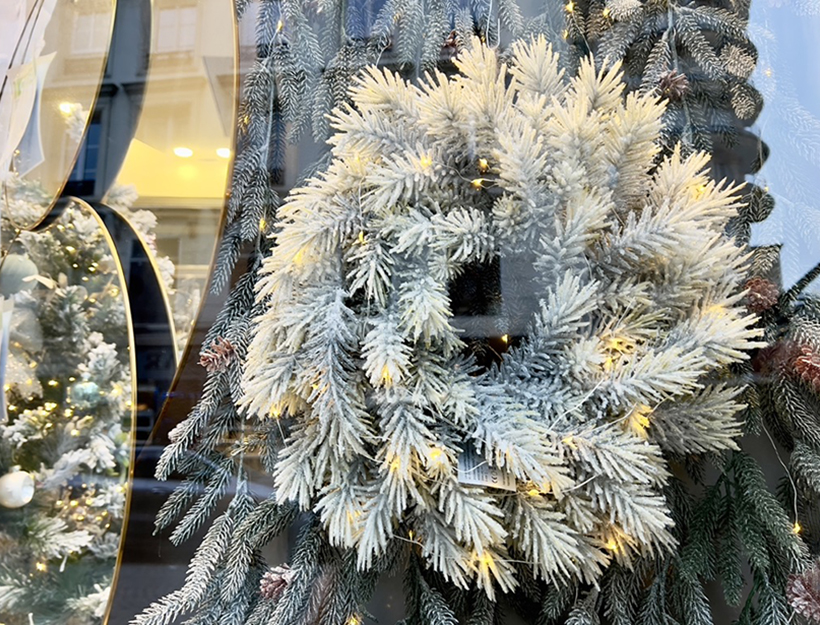 Biblical Verses About Light – 235 passages – King James Version (KJV), and each is considered and interpreted by its readers or religious conventions. 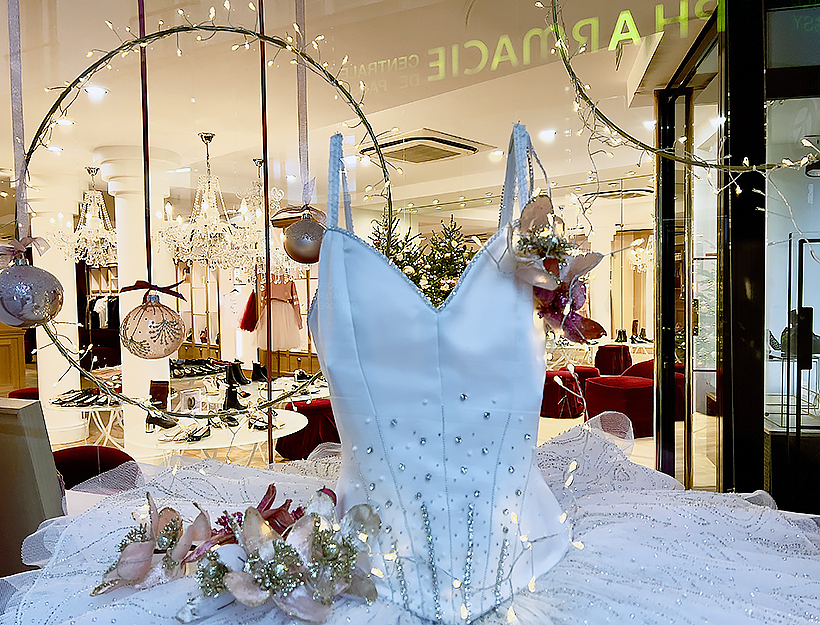 Greek mathematician Euclid conducted a series of experiments around 300 BC to document a good understanding of light reflection. However, a millennium and a half later, the Arab scientist Al Hasan Ibn Al Haytham ‘ Latinised’ Alhazen proposed a law describing exactly what happens to a light ray when it strikes a smooth surface and then bounces off into space. 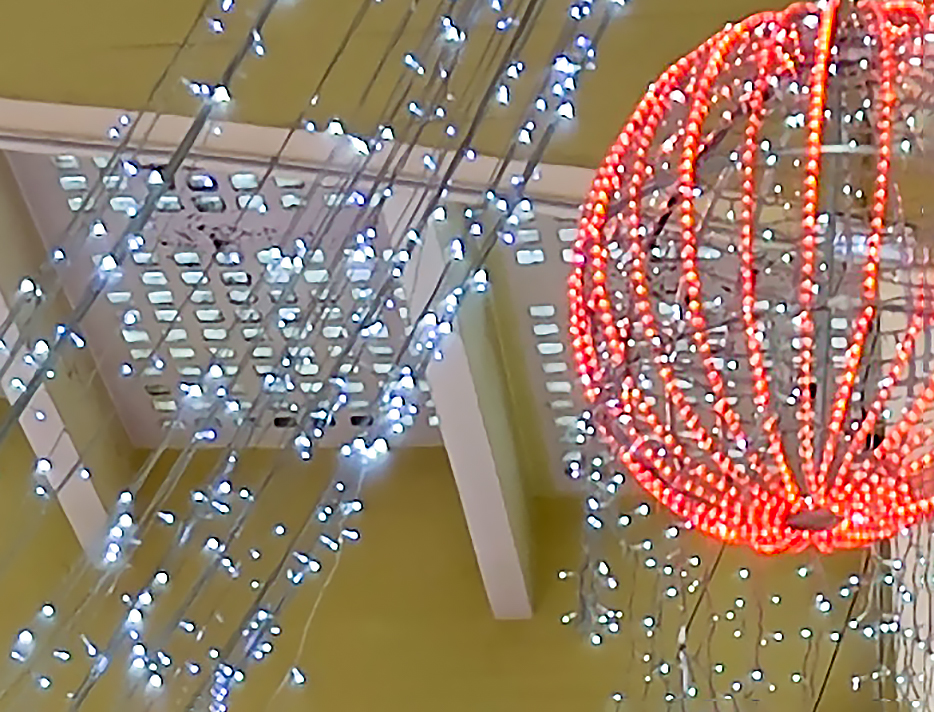 Thomas Young (1773 – 1829), in 1807 wrote The Course of Lectures On Natural Philosophy and the Mechanical Arts, which describes the wave nature of light.

Light can be used as a verb, an adjective or a noun. Light can mean luminance – described as being bright to dim, and light to describe mass or metaphor (light on a scale of least heavy to most heavy). And light can describe what it means to have faith in someone else or oneself. 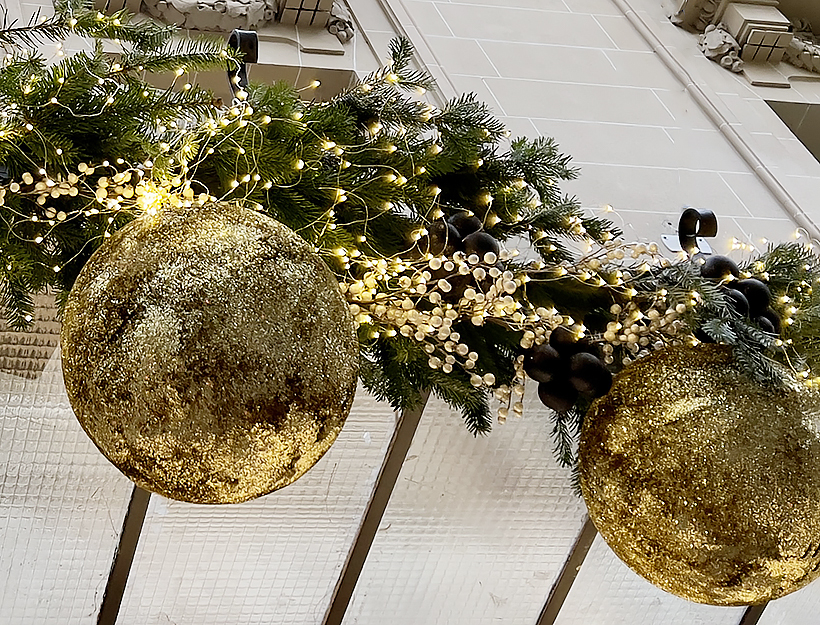 Scientific and technological advances have revealed more about the nature of human cells and inanimate material structures. Their atoms, sub-atomic particles – electrons, protons, neutrons, photons and the smallest indivisible to date is the quark. The major consensus is the motion that exists at even the smallest identifiable level.

“Everything in life is vibration.” – Albert Einstein

These atoms are in a constant state of motion, and depending on the speed of these atoms, things appear as solid, liquid, or gas. The essence of sound and thought also is vibration. 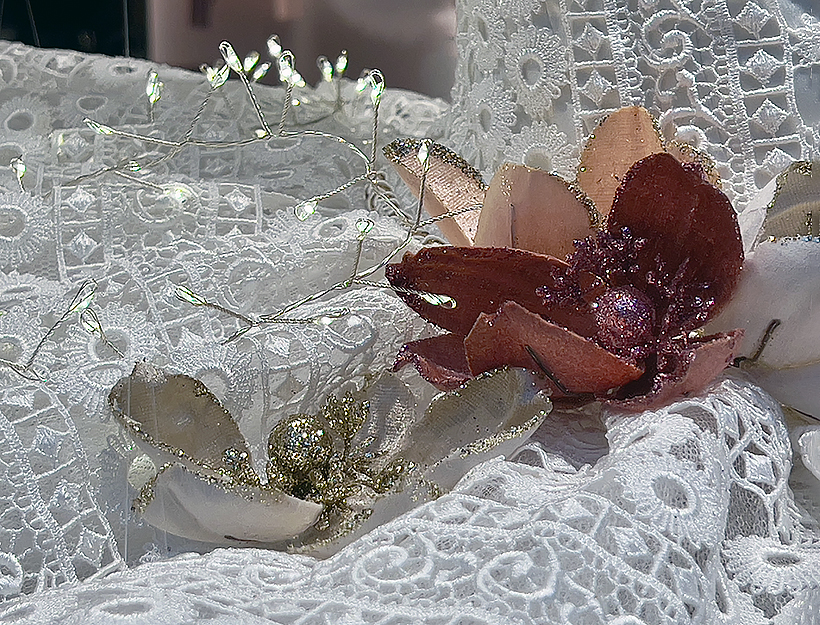 Light now is recognised, studied and documented by social sciences and physics as not only a physical entity that stimulates most the human perception through the optics of our eyes, but also is known to influence a profound effect on our mood and general well-being. 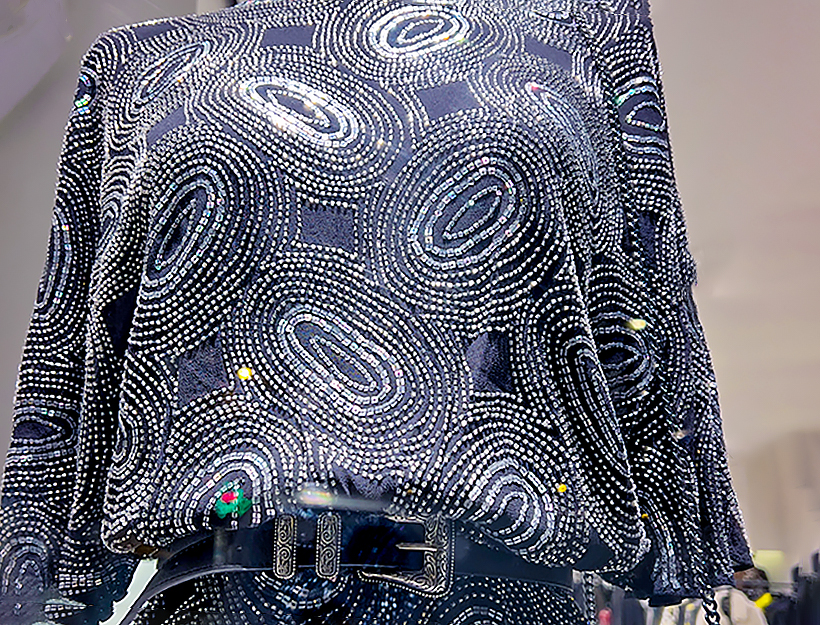 Spiritual teacher and author of The Power of Now Eckhart Tolle says light is consciousness. Consciousness is a state; a state is a perception rendering thought or feeling and is selected by choice. Or rather often can be a triggered reaction and is automatic and not consciously selected. States are described as perception, bodily awareness, thought, belief, desire, motivation, intention, deliberation, decision, pleasure, emotion, mood, imagination and memory.

Here is an extreme personal example of a trigger, and it must work with it. I feel intense unspeakable anger for the current president of Russia. Overpowering hatred contracts my entire being as I believe in the sovereignty of human life – as most of us do. No person really can know beyond a shadow of a doubt what possibly could be a driving force of such egregious and criminal destruction. Does my hatred serve me or allow any user to spark peace? Does it fuel continued divisiveness? What do I do about it, to be consistent with my beliefs about my reverence for human rights, dignity and sovereignty of humanity and safety as a general agreement in the world? Which filters do I choose to see, feel, think, walk and talk about any particular subject or situation – either internal or external to the self? There are many personally unknown levels of actions going on behind the title or subtitle. Caring good-hearted people pray, meditate, and people speak and take action to contribute to meeting the needs of displaced persons. 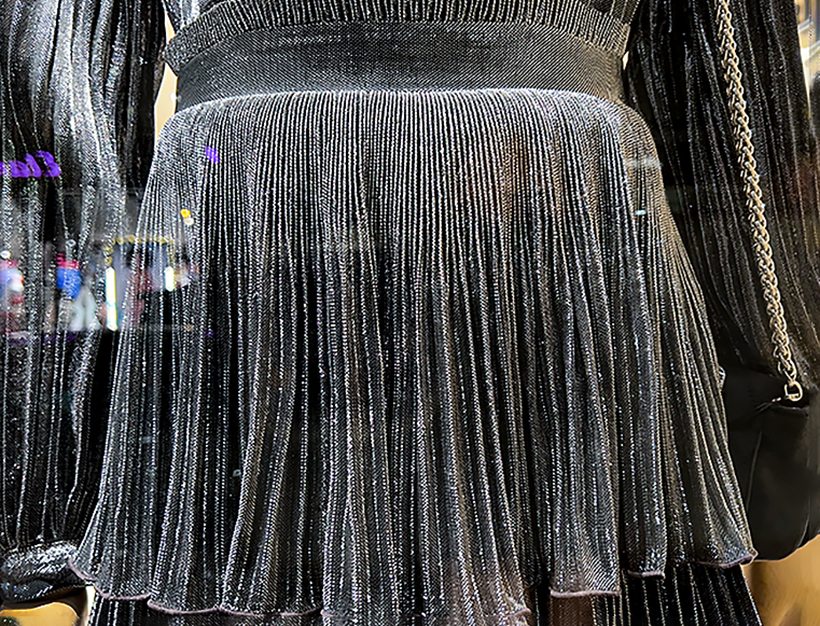 The human mind manifests distinctly. On one hand, science sees the mind as the operation of the brain, the electrochemical activity in a vast network of nerve cells. And yet, we each see ourselves as a “conscious being”, capable of thinking, feeling, and experiencing the world around us. We see the redness of a rose, smell its fragrance, and appreciate its beauty. We contemplate the meaning of life and freely decide and choose how to think and act. 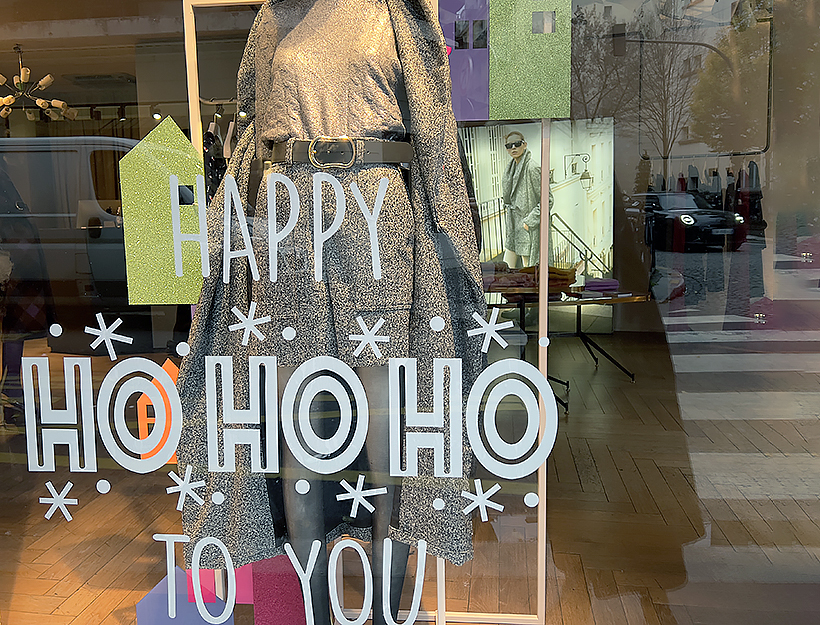 Perhaps the distinction can be simplified, and be united rather than divided distinctions: choosing to entertain the opposable mind. To understand – not either/or, rather and/or – in the fashion of “winning through integrative thinking.” – The Opposable Mind by Roger L. Martin, July 2009, The Harvard Press.

In acknowledging my anger, can I be an instrument of peace?

“Anything you accept fully will get you there; will take you into peace. This is the miracle of surrender.”

Light can be considered a particle and a wave.

I admit I am wild about cellular structure and activity and sub-atomic particles. As I see it, it is thanks to photons the quantum of energy associated with electromagnetic waves. In quantum field theory, the photon has, even while carrying no mass, certain characteristics of an elementary particle and acts as a mediator particle of the electromagnetic interaction.

The Power of Now accentuates consciousness as a person’s strongest ally (perhaps Angel, Saint, or heart connection to Spirit, Source of Light, or God); no matter how one sees/feels it or not – consciousness in any case is a sense of support.  I certainly need support. It is not the easiest task – to be human. 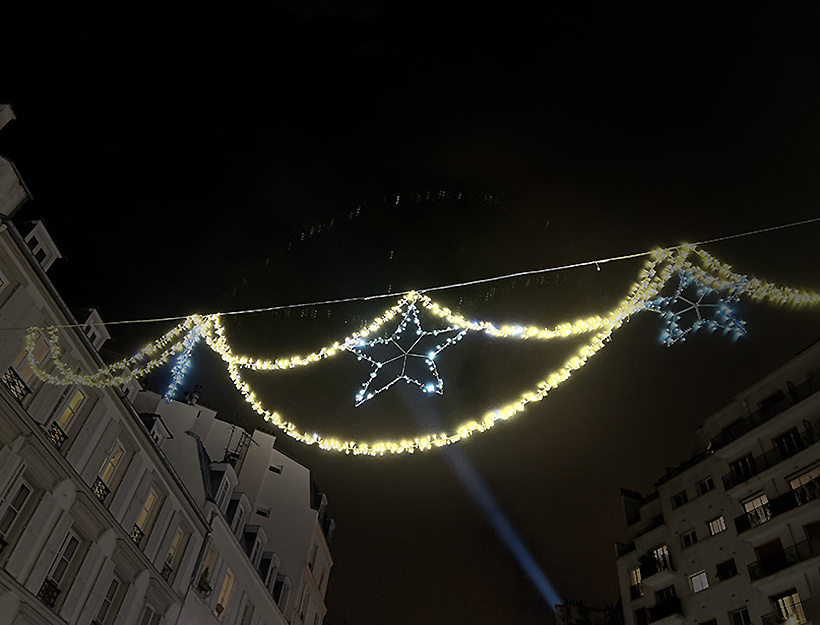 Photons also can emanate light under conditions where there is no heat – such as deep below the sea.

The understanding of physics does expand and evolve. It took, after all, more than 1,500 years to define a wave of light. New technologies are exploding with novelties and informative space travel about the Universe is moving at ‘warp speed’. We are at a sort of ‘renaissance’ and are beginning to learn more about how we interact with life’s particle and wave properties. I’ve heard it spoken of in quantum terms – that thoughts are electric and feelings are magnetic. Together they create the electromagnetic field that attracts all things into our particular fields. Aller plus loin – pourquoi pas?

I suggest we choose our consciousness with care, peace, harmony, love and light; and enjoy this beautiful heart-warming, colourful, light-filled Christmas season with all of our mind/body miraculous integrative soul-human capacities. Shine your light this season and always.

And I offer a gift of another frequency: sound.

From David Gibson, the music also includes Binaural Beats in Theta to entrain your brain into a deeper state of Gratitude. Follow the link here.