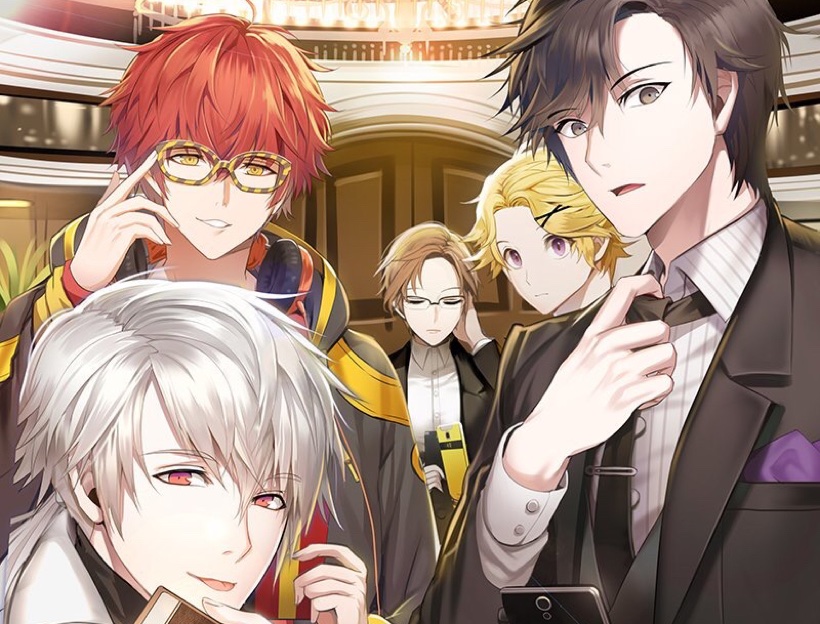 One afternoon when I was procrastinating by surfing Buzzfeed, I came across this quiz: Which Character From “Mystic Messenger” Should You Date? I’d never heard of the game, but the guys were cute and the intro video was fun, so I took the quiz. I got 707, thought, “Huh, he’s kind of cute,” and moved on with my life. A few days later I downloaded the game on a whim, and after only a few hours of playing, I was obsessed.

Mystic Messenger is an otome game, meaning it is a story-based video game aimed at a female market. I’d never played a dating game before this, since most of the ones I had come across seemed superficial or trashy, like bad self-insert fanfiction. However, from the moment I started Mystic Messenger, the intriguing plot and charming characters drew me in. This is so much more than a gratuitous dating game. It is a well-written story which each character contributes to and expands upon in their own unique way. 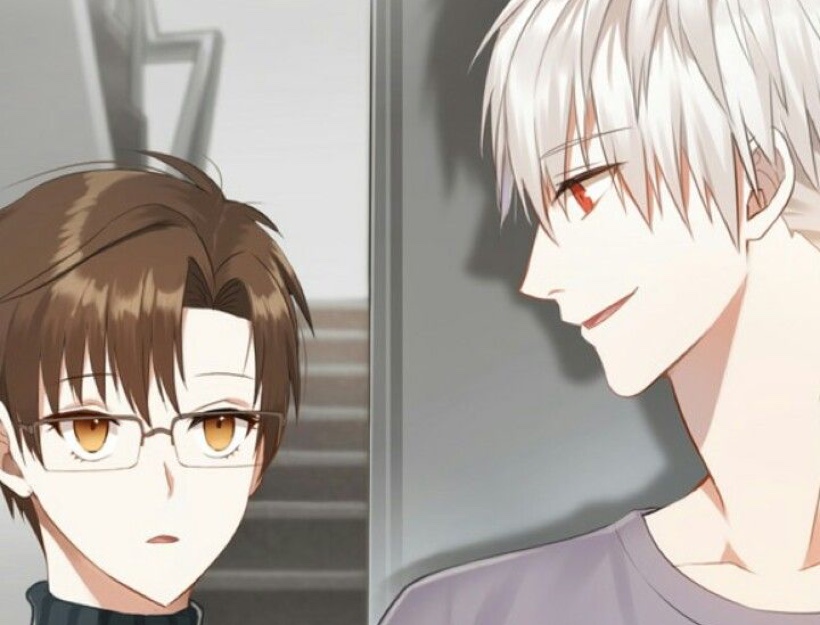 MINOR SPOILERS: Don’t read if you want absolutely nothing – not even the introduction – spoiled.

The story starts out with the character receiving mysterious texts from someone called “Unknown” asking them to help return a phone Unknown found to its owner. The player agrees, and upon entering an apartment is introduced to the members of the RFA, a fundraising organization formed by an eclectic group of friends. The player is taken on as a new member of the RFA and adopts the role of party planner, convincing an array of rather eccentric people to attend the fundraiser. As the days pass by, the player gets to know all the members of the RFA. They are all wacky and lovable, but there are also things hidden deep within their backstories and the RFA’s past, secrets that they are not fully aware of.

How the Game Works

The Mystic Messenger app is free (though quite large, so make sure you have space on your phone). The game plays out in real time, so instead of progressing at their own convenience, the player must wait for calls, texts and emails to come in throughout the day and respond to them before this content becomes locked. Some content becomes available in the middle of the night, so be prepared to set alarms accordingly! There’s a reason that a lot of jokes from Mystic Messenger fans center around sleep deprivation. As you play through each of the routes, you’ll get better at scheduling yourself so that you don’t miss chats. 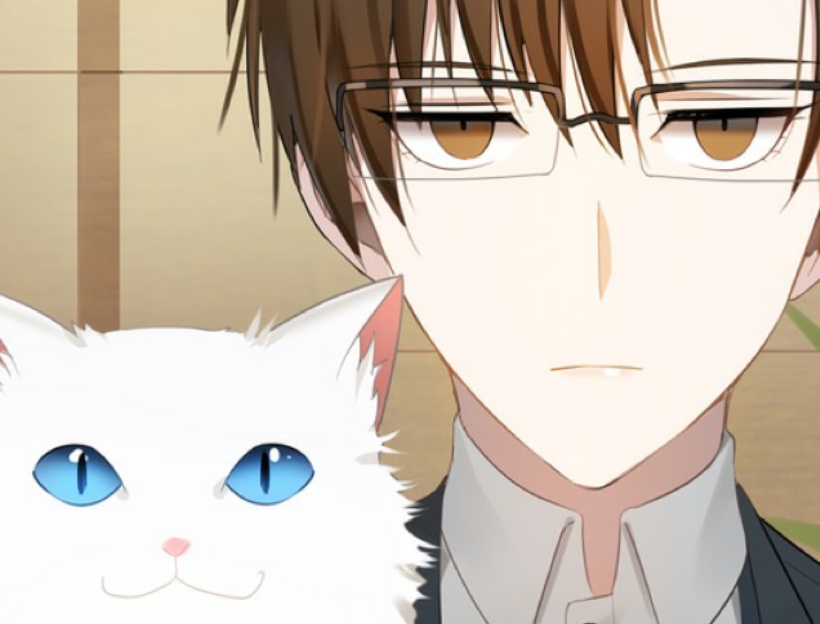 Locked content and bonus content can be opened through hourglasses, which are either earned by participating in the game or buying them with real money. The gameplay is very realistic since the player is responding to text and voice messages on their phone, making it feel like the characters are really out there, they just can’t meet in person yet.

The player gets to choose whom they want to end up with by answering characters favorably or disinterestedly. By the end of four days, they will end up on the route of whoever they were the nicest to. From there the game will follow that character’s unique story and also give more pieces to the puzzle of what exactly happened two years prior in the RFA. Each route lasts 11 days. Depending on which answers the player chooses, the route can end one of five ways: three bad endings, a good ending, and a best ending. This gives Mystic Messenger great replayability as different responses unlock different content and multiple play-throughs are required to fully complete the game.

Cheritz, the company behind Mystic Messenger, is also constantly creating new content for the game. There are after endings, Valentine’s Day and Christmas specials, and soon an entirely new route! 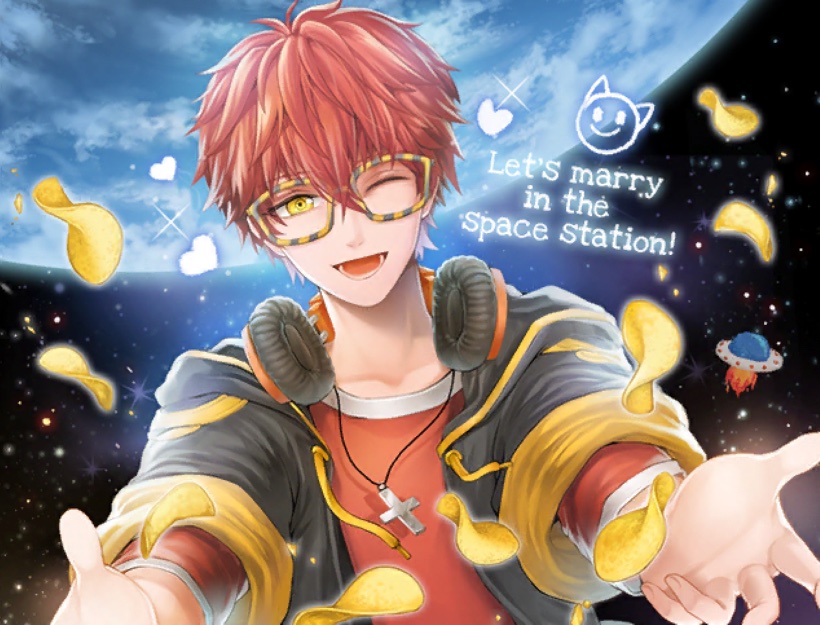 What Makes This Game So Awesome?

The members of the RFA are some of the most endearing, memorable characters you’ll ever come across. Each of them is fun and endearing in their own way, and while each has flaws, they are so well-written that these faults serve to better demonstrate the characters’ humanity. After all, when do people say “I’m only human”? Characters can come across better or worse depending on which route you are on, which is why I highly encourage completing every route in order to understand each character fully. You’re bound to end up with a favorite route (mine is 707’s, so turns out the quiz was right!), but each route has its own merits.

Given some of the content of different routes, I would say Mystic Messenger rates a PG-13. There are mature themes addressed in these storylines (and by that I don’t mean skanky sex, but deep, sernsitive issues) that I would want to talk through if I had younger kids playing it. Mystic Messenger‘s audience is primarily girls in their mid-teens up through their twenties.

If you’re like me and want some well-written adventure, comedy and romance in your life, give Mystic Messenger a try! I guarantee it will be like nothing you’ve ever seen before.
*