Lunch @ Langer’s Deli this past weekend was a definite two thumbs up, waaaay up!  Home of the original #19 Pastrami Sandwich, using hand-cut, hot pastrami, cole slaw, Russian dressing and swiss cheese on double-baked rye bread, it was ALL that and more (see the first photo below – honest, even as good as it looks here – the taste was like no other pastrami I’ve ever had)! 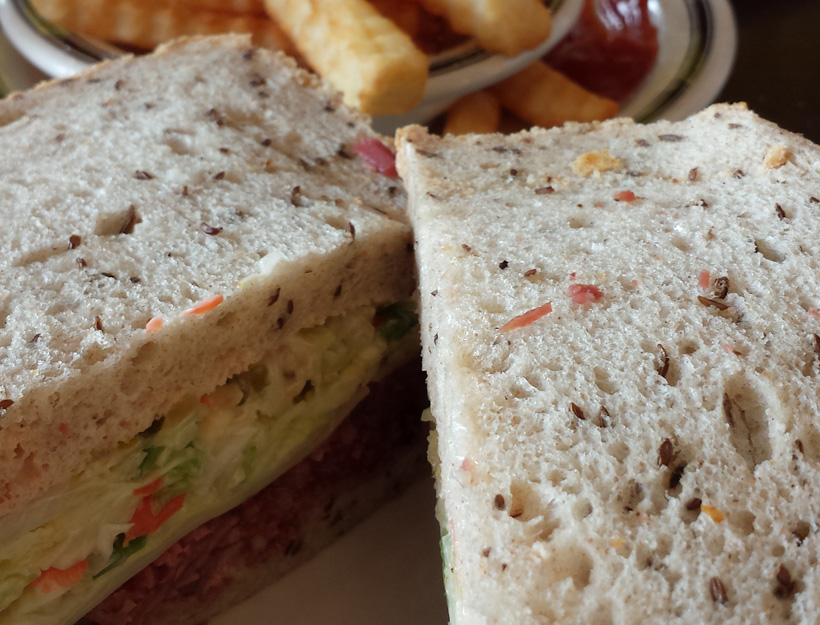 Langer’s first opened on the corner of 7th & Alverado in 1947.  According to LangersDeli.com, the deli is still managed by Norm, his wife Jeanette and their daughter Tricia.

Langer’s has been given many awards including the James Beard, “American Classic” Award in 2001.

I’d also like to say that Jonathan Gold isn’t kidding when he said,

“Bite into a Langer’s pastrami sandwich: thick slices of hand-sliced meat, glistening with peppery fat, as dense and as smoky as Texas barbecue; thick-cut seeded corn rye, hot, crisp-crusted and soft inside, with a slightly sour tang that helps tame the richness of the meat; a dab of yellow mustard as important to the whole as a sushi master’s wasabi. The fact is inescapable: Langer’s serves the best pastrami sandwich in America, in a location perhaps better suited to a tamale merchant.”

He also list’s Langer’s consistently on his top 100 eateries in Los Angeles!

And another thing!  Who serves crinkle fries like this?  They were so perfectly crispy!  AND the cream soda was house made – very smooth : )  As you can tell from the photo, Langer’s is very helpful in letting you know what you want to order – and by the way, if it’s not the #19 you want – the rest of their menu is huge, offering many variations on this authentic deli’s theme! 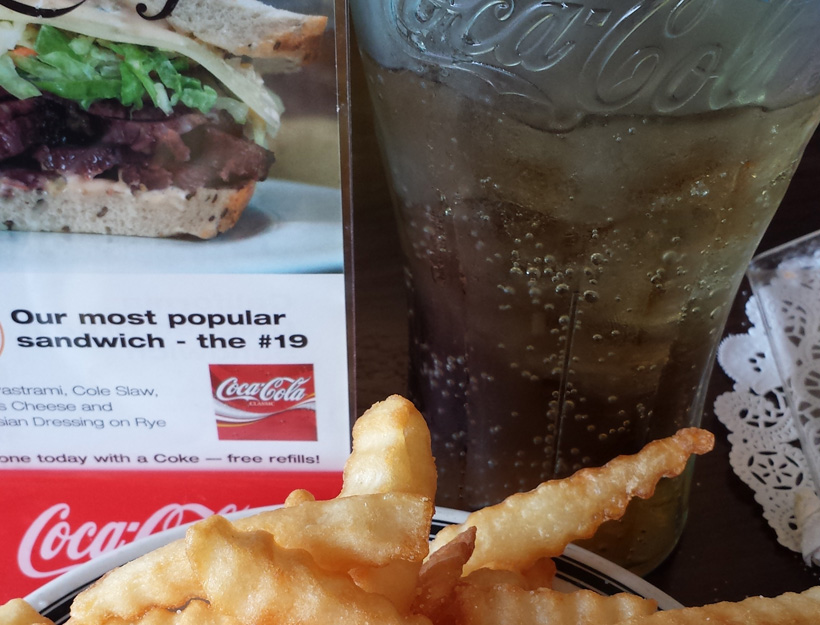 There are a couple of great murals in the restaurant too. This one depicts what the deli must have been like decades ago: 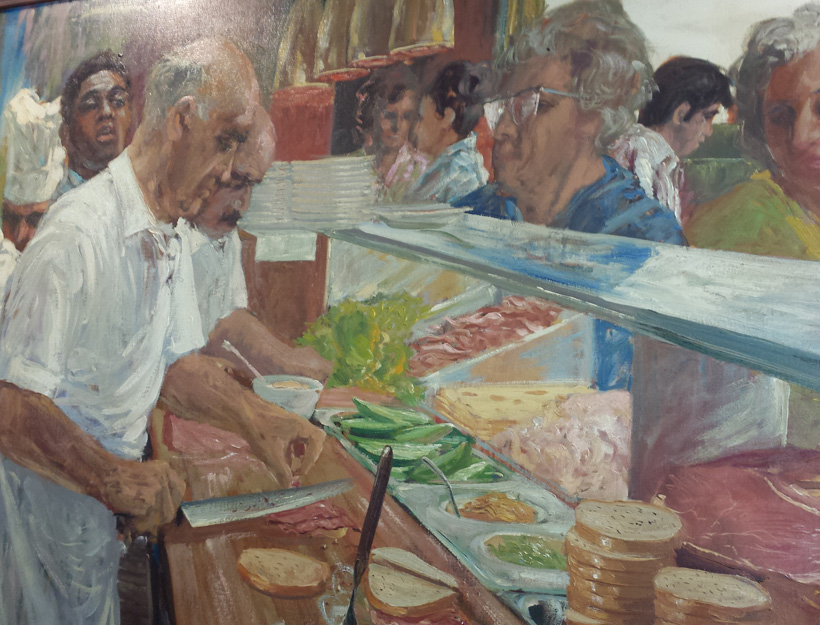 But then again, does it really look that much different today? Some things stay comfortingly the same: 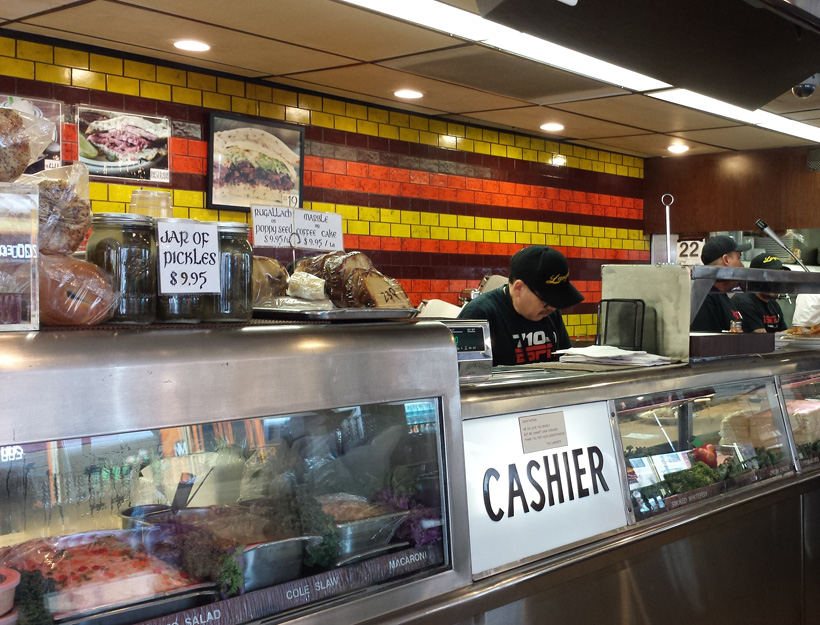 The neighborhood surrounding Langer’s is a cultural experience in itself. The deli is located kitty-corner to MacArthur Park in a primarily Latino district of L.A. For an interesting read on MacArthur Park, check out Los Angeles Magazine’s article by clicking here. 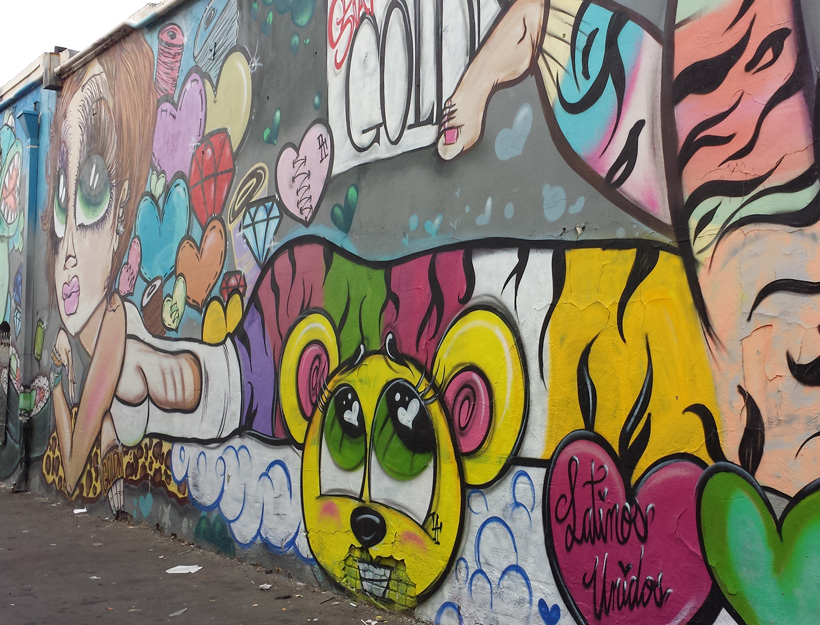 Awesome street art and street vendors selling everything (legal and maybe not so legal). Here’s a shot of the hood on the same block south of Langer’s: 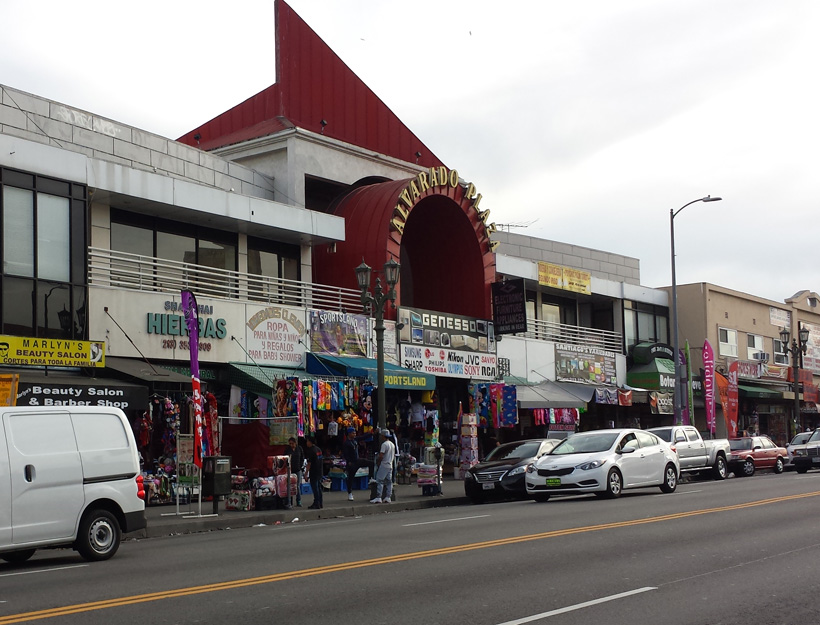 Instead of worrying about parking on the metered street like we did, try taking the metro: Langer’s is half-block south of the Westlake/MacArthur Park station on the Metro Red-Purple Line subway. We visited on a Saturday afternoon and I’ll admit the neighborhood skewed a bit rough – albeit not rough enough to stop my companion from poppin’ into a barber shop for a quick haircut!

He choose the style he wanted from a numbered laminate board on the wall.  Funny thing about the haircut was at the end as the stylist was executing her finishing touches with a straight-edge razor, she was also chatting away on her mobile! Ha – didn’t even nick the skin, and the haircut looked great! The $10 price-tag couldn’t be beat either!  In case you are wondering, here’s a bit of a close up: 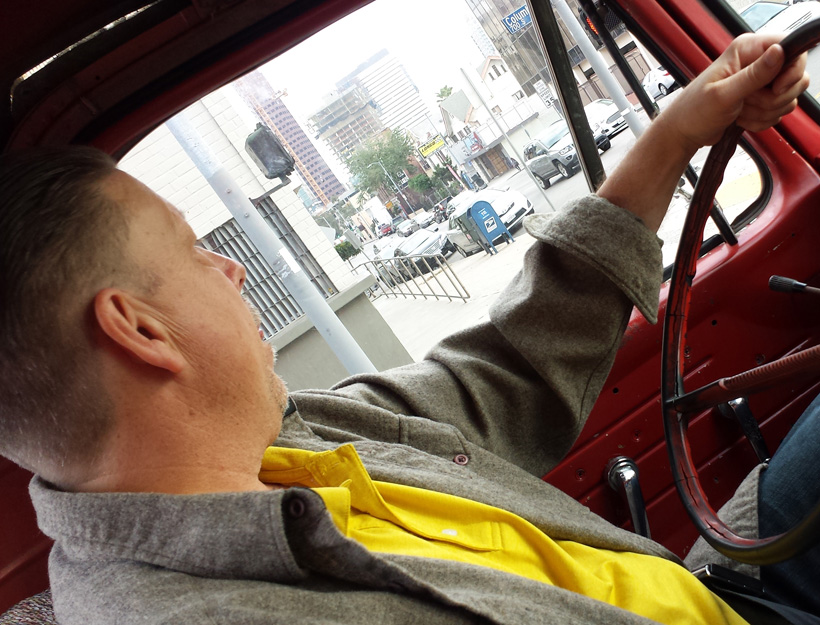 But I digress : ) Take my word for it, Langer’s is calling, you will DEFINITELY benefit should you choose to answer!!
* 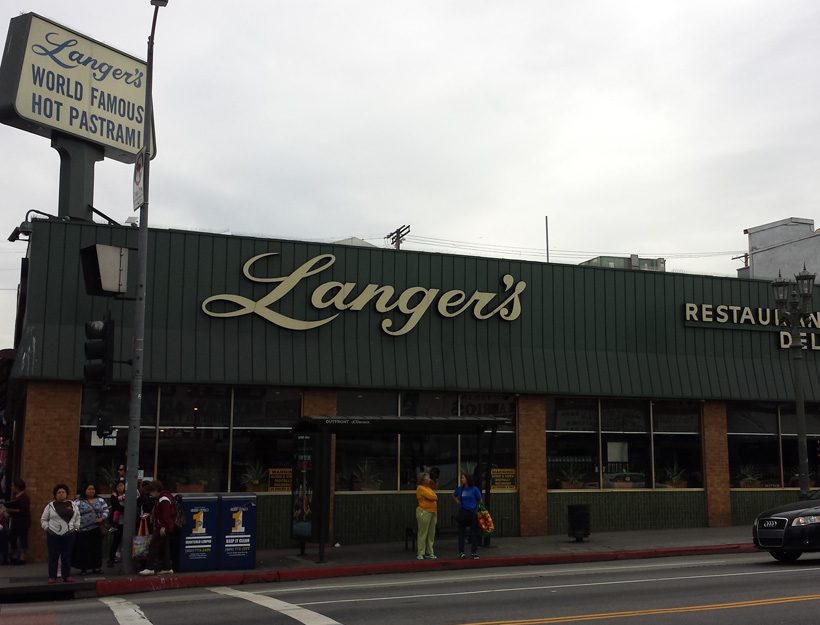