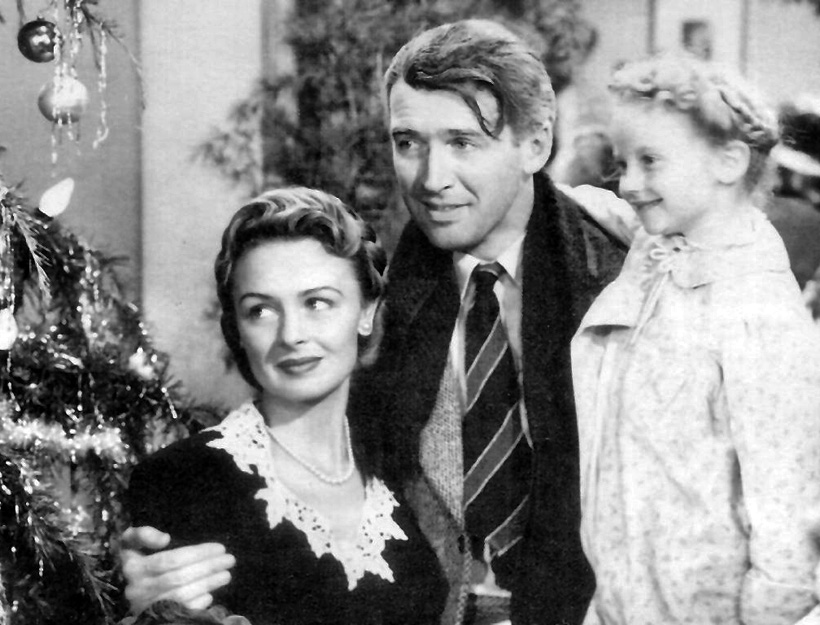 An anticipated tradition for our family is watching the film It’s a Wonderful Life every December during the holiday season. Our family is not the only one to appreciate this life-affirming film. It is on the American Film Institutes best 100 films ever made, and it also holds the number one position on their list of most inspirational American films of all time! As far as its director, Frank Capra, was concerned, it is said to have been his personal favorite among those that he directed. Also, he screened it for his family every Christmas season. Wow – our families have a connection! It’s a Wonderful Life was also nominated for five Academy Awards in 1946, including Best Picture.

The film’s main character, played by James Stewart, is given the gift of seeing what life would have been like if he never would have been born. Seeing this makes clear to him and the audience the positive impact and value one life has when lived in a generous manner for others. This film is known to be a particular favorite for those in ministerial positions! The love and values that motivate the giving of oneself and then sustain us through the inevitable struggles of life are what really matter! People are more important than things, and when a life is lived in a giving, generous way that blesses others it is the richest type of life! 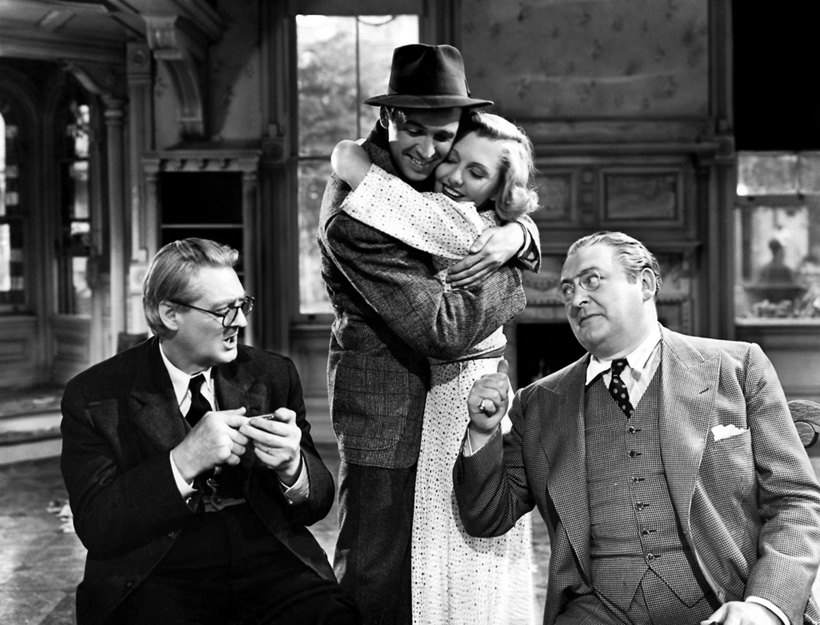 You Can’t Take It With You

Another great Capra film that we watched as a family this past Thanksgiving is You Can’t Take It With You. This film also stars James Stewart, although his role is secondary to Lionel Barrymore who carries the film. Lionel Barrymore played the antagonist in It’s a Wonderful Life, but in this film he is the absolute (albeit zany) good guy : ) Once again, Capra affirms the important things in life: family, friends and living out who we really are meant to be as people. The message of impersonal, top-down, corporate greed vs. the needs of everyday families ring with the “99 percent” crowd of today. By the way, this film received two Academy Awards from seven nominations: Best Picture and Best Director!
*

You Can’t Take It with You