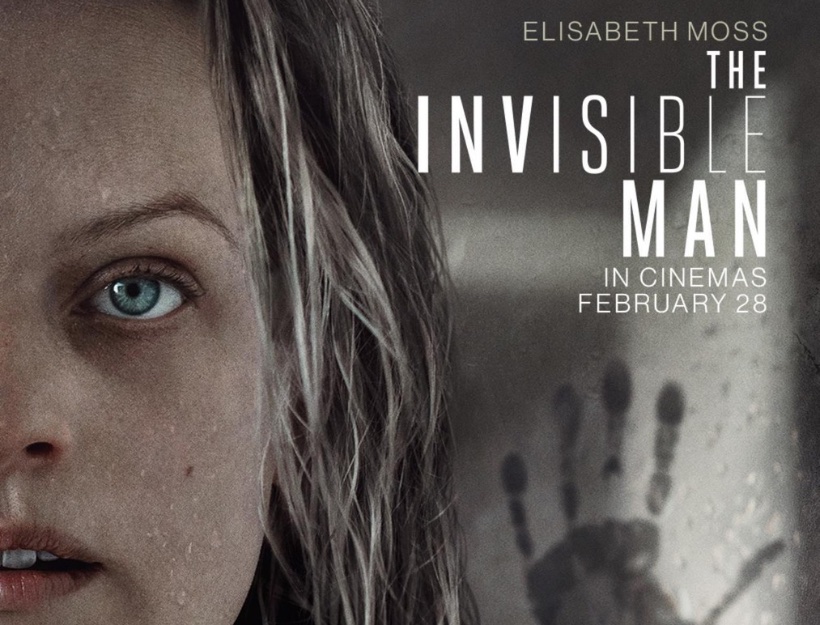 What if the thing you feared most was invisible to everyone around you, even yourself? For Cecilia Kass, that nightmare is her reality. After narrowly escaping an abusive relationship, Cecilia does her best to start over. However, her attempts to move forward with her life are continually thwarted at every turn. Cecilia begins to believe that it is not the mere memory of Adrian that is haunting her but the man himself. This is impossible though for one vital reason: Adrian is dead. At least, that’s what the world believes. Struggling to find anyone who will believe her, Cecilia must fight not only for her future but for her very life.

For the most part, remakes and reboots of popular media tend to be seen as quick cash grabs, nothing more and nothing less. The Invisible Man is one of the few films to break the mold. A successor to the original 1933 film in little more than name, The Invisible Man centers not on the titular wraithlike man but on his prey. By doing so the film draws us into the world through Cecilia’s eyes, leading us to feel every moment of suspense and horror alongside her. The intimacy of this perspective and the brilliance of Elisabeth Moss‘  performance as Cecilia lead to a truly riveting plot that will have you on the edge of your seat from start to finish. 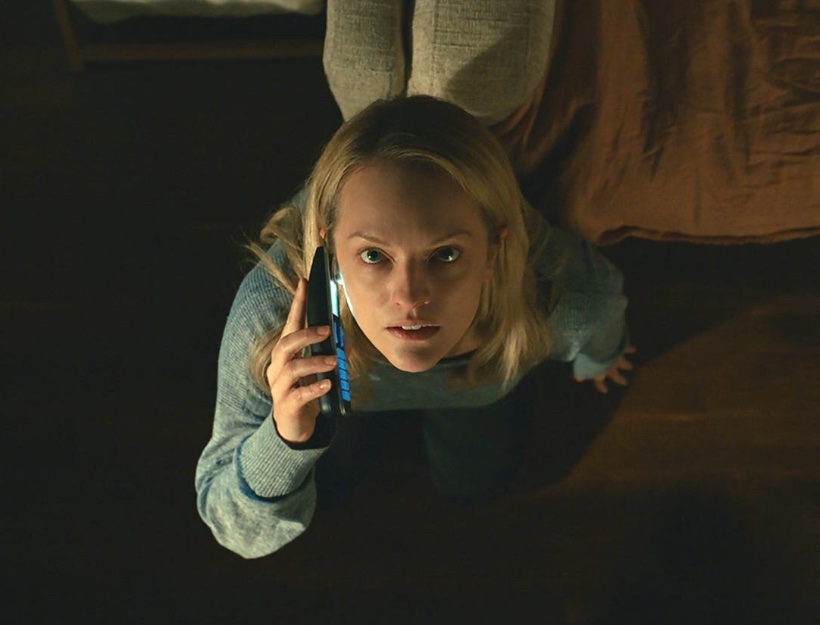 The power of horror films often comes from the ways in which the supernatural or melodramatic elements of the story serve as allegories for fears and struggles we face in our own lives. Fears of mortality, isolation and loss of control are put into grandiose trappings on the big screen and there’s a catharsis to be found in having those fears acknowledged when so often we leave them unspoken ourselves. Horror movies recognize the frightening and unsettling truth that bad things happen to good people. The pain, danger and injustices of life are faced and a question is asked of us: now that we’ve seen the way things truly are, what are we going to do about it?

In the case of The Invisible Man, the theme of the movie isn’t as much an allegory as it is an utterly realistic situation with an otherworldly flourish. The things Cecilia faces at the hands of her vindictive ex are the same sorts of dangers women are forced to contend with when facing a stalker or a violent partner. Just like Cecilia, these women are often left to fend for themselves without help from law enforcement or any tenable way to reach safety. Though the threats to their safety are far from invisible, the resources to protect them fall woefully short. This was what truly haunted me as I followed Cecilia’s story: I too could find myself in a similar situation someday. 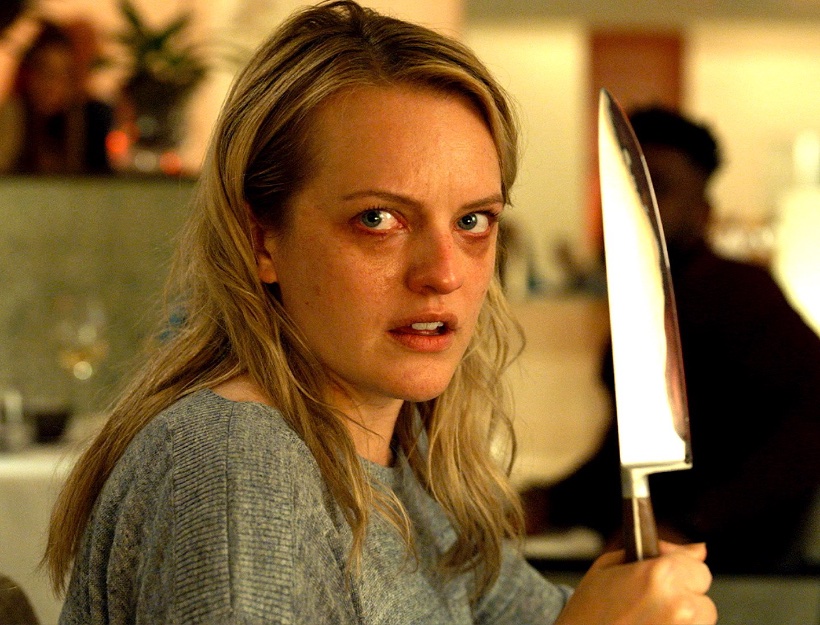 The Invisible Man isn’t the sort of film to provide answers to the problems it poses (at least not legal ones). But horror often lacks any answer to life’s problems. Instead it provides us the emotional release of facing our fears along with a simple mantra: Never give up. Fight back. Though the obstacles may seem insurmountable, the human spirit is equally indomitable. Success is never guaranteed, but one must always try. Throughout the film, Cecilia reflects the highs and lows of humanity. We feel the pain of her injured psyche after years of abuse and rejoice at the moments in which her bravery and determination continue to shine through despite the odds. She is a hauntingly compelling heroine, one in which we can all see a bit of ourselves. In joining her on this terrifying journey to hell and back we become stronger, daring to believe that if we had to face the same things she did we too could be brave.

If you’re a horror buff or suspense aficionado, The Invisible Man is a must-watch for you. Even if you’re not a regular horror movie connoisseur, the film is grounded and compelling in a way I believe will make it a great watch for almost everyone, And despite its presence in the horror genre, it’s not a very gory watch (well, except for one scene). Watch this movie with someone by your side, both for someone to hold when things get tense and to have a ready-made discussion partner when the film ends and you just have to get all your thoughts out. As we slowly began to approach Halloween, The Invisible Man may be just the film to get you in a frightfully spooky mood.
*