Earth Day was created in 1970, and this year celebrates its 46th year according to the official site, www.earthday.org. Also according to the site, “More than 1 billion people now participate in Earth Day activities each year, making it the largest civic observance in the world.” Wow!

There is more good news:  today an historic, international climate change agreement was signed!  Some 171 countries inked the deal which according to the BBC is a record number for a new international treaty.  This treaty is a result of a huge gathering in Paris, France last November called COP21. 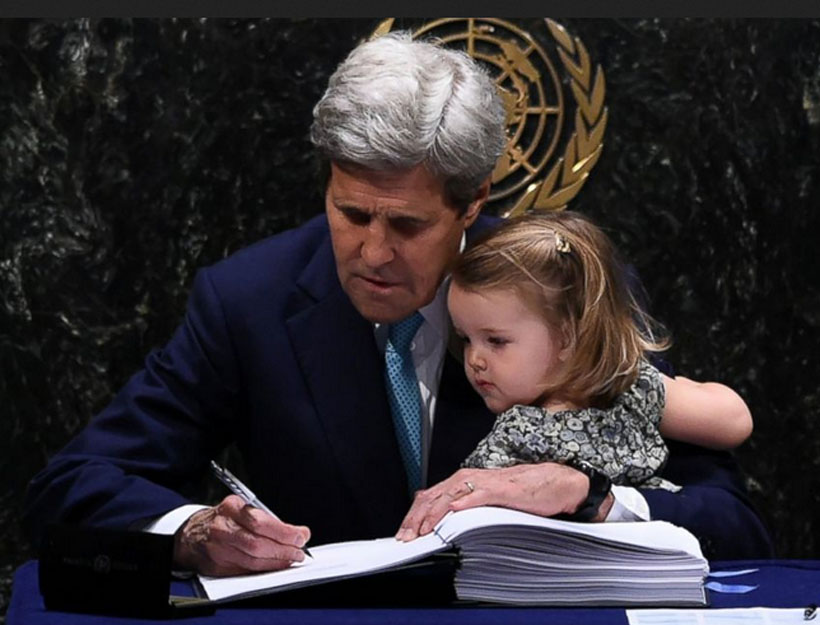 Also, did you know that on June 18, 2015 Pope Francis issued an encyclical on the subject of caring for our environment?

According to the Washington Post, Pope Francis wrote, “It must be said that some committed and prayerful Christians, with the excuse of realism and pragmatism, tend to ridicule expressions of concern for the environment.” What is described here truly used to be me. But I am learning more as I seek to open my eyes and become educated on issues like how harming the environment is not only detrimental to humanity, but a callous, careless attitude, one that the Christian “Gardener God” never intended for people of faith. 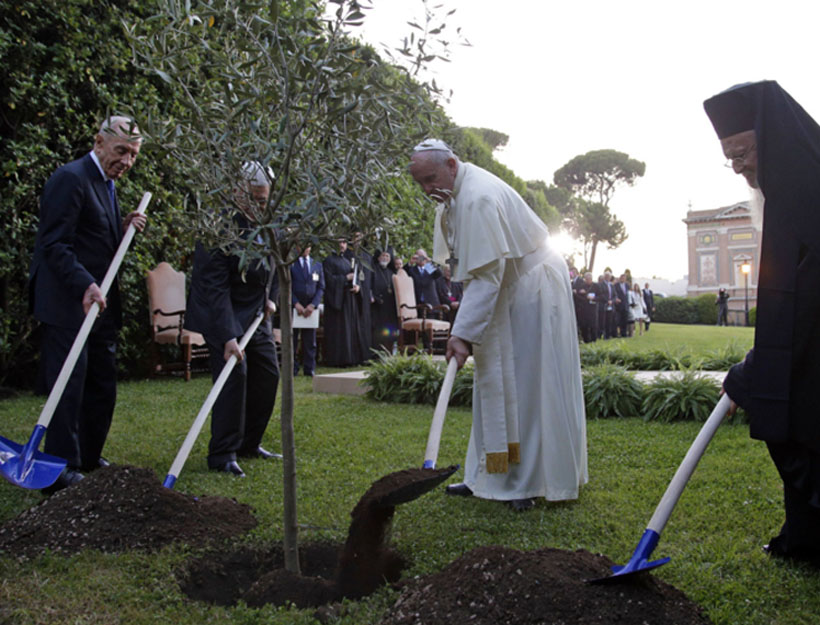 According to the New York Times, “Francis has made it clear that he hopes the encyclical will influence energy and economic policy and stir a global movement. He calls on ordinary people to press politicians for change.” SO!  First we must educate ourselves, then make changes of mind and action. This isn’t always easy.  I’ve lived in a “not-caring” way for a long time.

To push the point just a little bit further, as reported again in the Washington Post, “Francis urges taking public transit, carpooling, planting trees, turning off unnecessary lights, recycling — and boycotting certain products. He called for an “‘ecological conversion’ for the faithful.”  What do you think?  And oh, Happy Earth Day!!