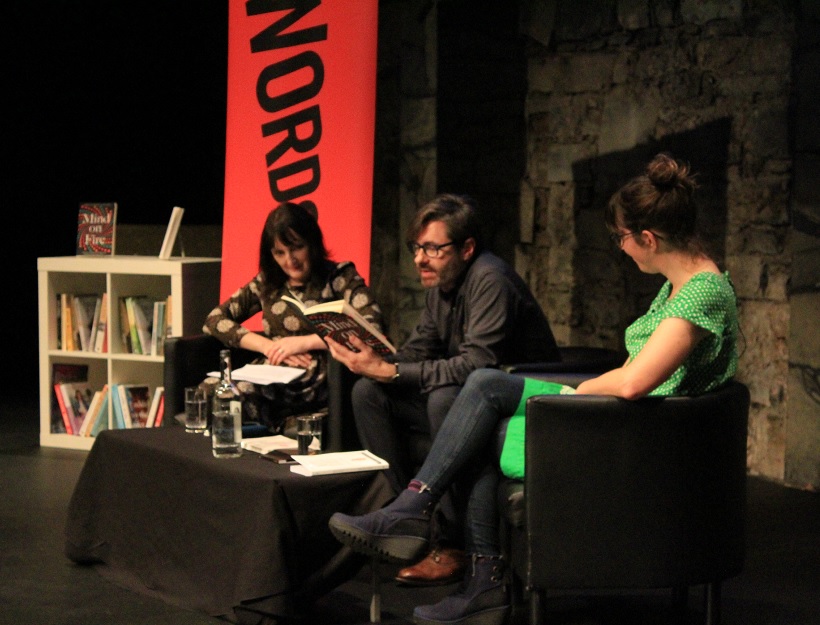 At the Dublin Book Festival 2018, Ireland’s place in literary history was highlighted and celebrated, and a new batch of authors were released to the scene in order that they may test their skill and luck in the battle for literary glory.

For such a small country, Ireland has held a strong place in the history of great writers, playwrights, and poets. The Importance of Being Earnest, Gulliver’s Travels, Ulysses, Dracula; all seminal works and all part of the collective societal knowledge. And, it should be noted, all Irish. 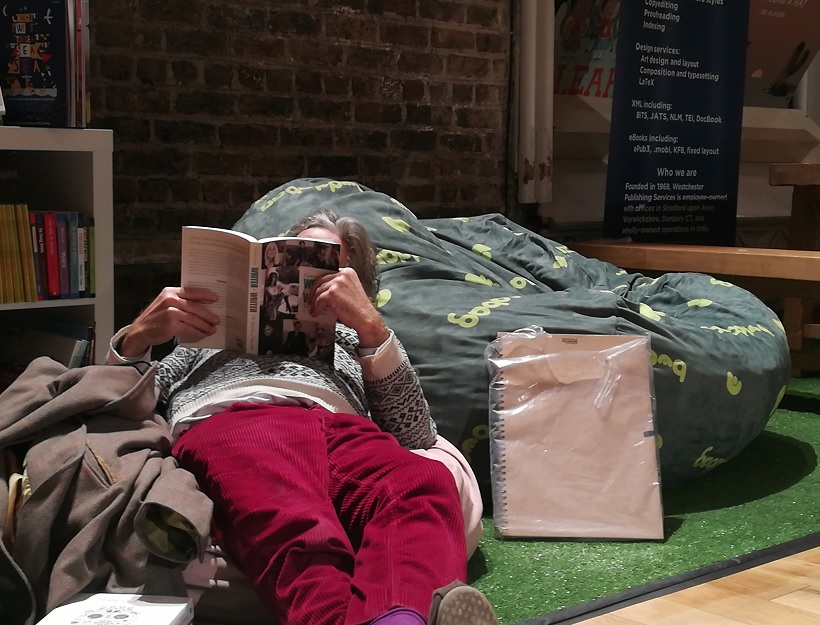 Several of the writers at the festival had been writing, in moderate degrees of success, for many years; several were already well known; several were just beginning; and several were your classic stories of the book which, being written years ago, was put away and forgotten until fate saw it reappear on the stage.

The Ones to Watch 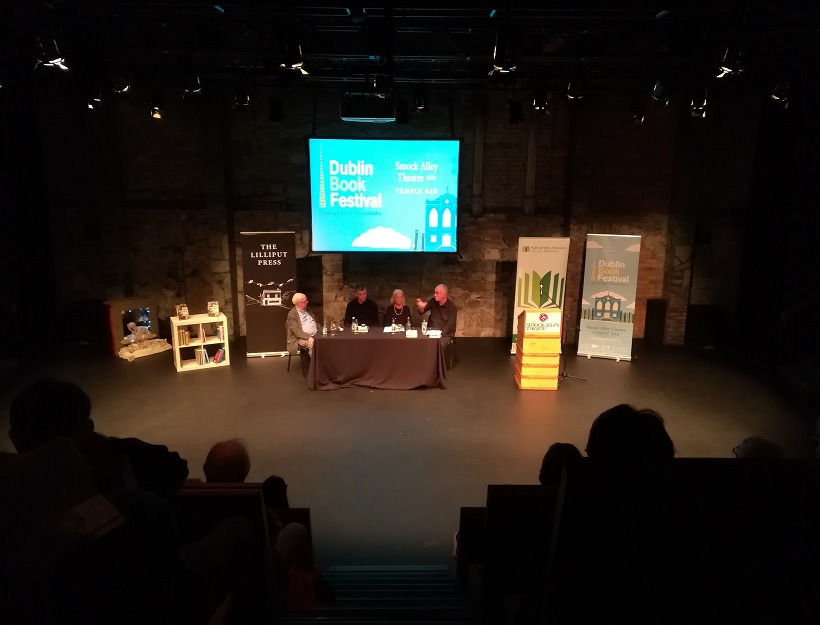 Below, I have sought to highlight some of these authors and their works. But this is not an exhaustive list (by any stretch of the imagination) and if you want to learn about all the authors at the Dublin Book Festival, check out their site here.

Darragh Martin: Playwright, novelist, theatre teacher, and activist campaigner for LGBTQI+ rights, migrant rights, and climate change awareness, The Future Popes of Ireland is his first novel for adults. It follows the last thirty years of Irish religious history through the eyes of several main characters, charting its progress and ultimately asking where the country will go.

Caitriona Lally: Winner of the Rooney Prize for Irish Literature earlier this year, her debut novel Eggshells follows Vivian as she walks the streets of Dublin, alone and searching for something she doesn’t quite know exists. It’s part fantasy, part reality. A story about loneliness and belonging.

Toby Buckley: The first recipient of the Ruth West Poetry Scholarship, Toby is a freelance writer and poet who has been published in numerous journals and zines. He also runs an independent arts and poetry zine called Bombinate, where you’ll find all sorts of brilliant and eclectic works.

Sue Rainsford: A freelance arts writer based in Dublin, Sue has worked on a variety of writing projects and won several awards. Her debut novel, Follow Me to the Ground, is a mix of horror, suspense, fantasy, and mystery, all the while exploring societies’ preconceptions of what it means to be predator and prey.

Rob Doyle: His first novel was chosen as book of the year by several publications in and around Ireland. His second novel was greatly critically acclaimed. He is the editor of The Other Irish Tradition: an Irish Fiction Anthology, out now. Need I say more?

Emelie Pine: She is an Associate Professor in Modern Drama at University College Dublin, Ireland, and editor of the Irish University Review. Published both academically and otherwise, her book Notes to Self is her first collection of essays.

What the Future Holds

Maybe it is Ireland’s difficult history, maybe it is their famed gift of the gab, or maybe it is something else entirely. But the literature coming out of this beautiful country has been pushing the boundaries for some time and it doesn’t look like it’s going to stop anytime soon.

At the Dublin Book Festival these authors discussed among each other, they debated with one another, and their works reflected this, whether about loneliness, religious alienation, gay rights, gender dynamics, or any of the other issues facing Ireland and the rest of the world.

Whatever tickles your fancy, there is something for you within the walls of the Smock Alley Theatre, host to this year’s event. So go, explore these brilliant authors and debate among your friends and colleagues their place within the long halls of literature. Argue their fates in book clubs and pubs.

What the future holds is unpredictable and how these writers will fare is anybody’s guess. But if I were you, I’d keep your eye on them.
*