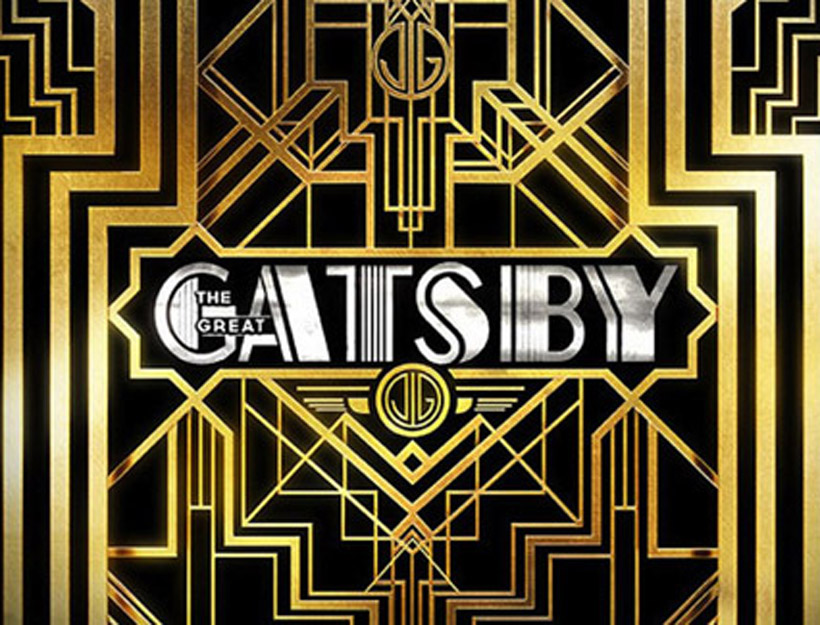 The Great Gatsby” (2013) is the second attempt by Hollywood to recreate the magic of the novel. As a general rule of thumb, people tend to say “The book is better than the movie.” More often than not, I agree with this statement, but I’d also like to point out how unfair this thought process is. Adapted films are based off of already popular stories and novels because of the inherent fan base. Otherwise, what would be the point of adapting a book? However, changes have to be made to the story in order to fit into a typical film format. Taking a novel that takes many hours to read, condensing it into a two hour movie and simultaneously pleasing the fan base is one of the most difficult things to do in writing (I speak from personal experience). So for people to immediately dismiss a potentially good film because they read the book is ridiculous. All I ask is to keep an open mind on adapted films, and to judge them based on movie criteria (provided they maintain the spirit of the novel they are based on, which is very important).

In the 1920’s, Nick Carraway is a writer and a Wall Street trader. Having recently moved into a relatively small home to be closer to New York, he discovers that his neighbor is none other than Jay Gatsby. Every weekend, the mysterious millionaire throws a lavish, hedonistic party that attracts people of various colors. Nick receives an invitation from Gatsby himself to join him at a party. Nick is eventually dragged into a character drama where there is no innocent victim and everyone is hiding secrets. 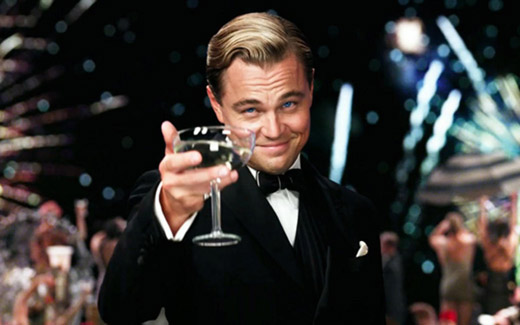 “The Great Gatsby” is at its best when it is demonstrating the drama and characters that made the book famous. The second half of the movie in particular really ramps up the emotions and the conflict. Each character is simultaneously sympathetic and reprehensible, which is no small feat. All of the leads, especially Leonardo DiCaprio (Jay Gatsby), provide solid performances throughout. The recreation of 1920’s New York is also noteworthy, as it provides an excellent backdrop for this film and nourishes the desire for nostalgia. 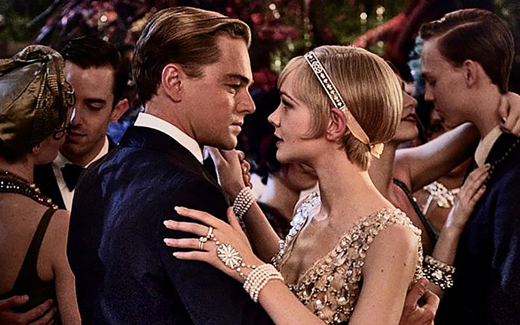 For all its good, “The Great Gatsby” has plenty of shortcomings. What could have been (should have been?) a relatively low-budget film is instead an over-the-top CGI fest that ultimately detracts and distracts from the story. The first half of the film is especially flooded with in-your-face color and glam. The music, which should have been a highlight of this picture, is mired down by contemporary music and remixes that are completely unnecessary and out of place. It felt like a modern film cosplaying as the roaring 20’s rather than actually being the roaring 20’s. Ultimately, I feel the blame falls squarely on the director, Baz Luhrman. Not that his particular style isn’t appreciated in other films, such as “Moulin Rouge”, but for “The Great Gatsby” is felt out of place. 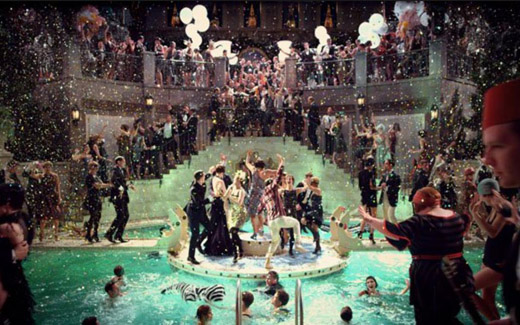 If you can get past the first half of this movie, “The Great Gatsby” does have some merit as a drama. The problem is Hollywood felt the need to modernize it with a bloated CGI budget that was mostly unnecessary. “The Great Gatsby” is the perfect example of “more isn’t necessarily better.” It’s not a bad movie, but it could have been so much better.
*