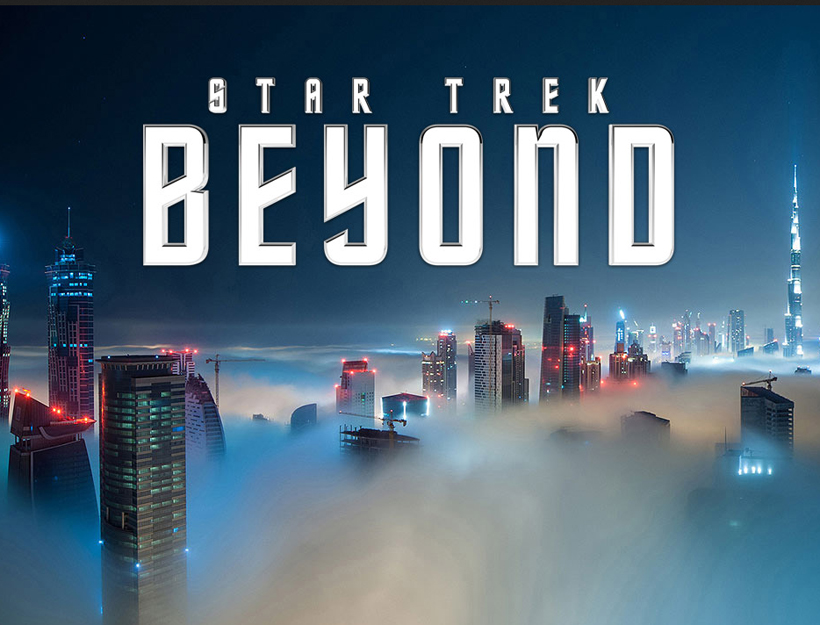 “Star Trek: Beyond” is the third installment in the series. As someone who is admittedly biased towards Star Wars, I found myself skeptical of the new Star Trek movie franchise. But I took the plunge and watched “Star Trek” (2009) in theaters… and loved it! Then “Star Trek: Into Darkness” came out… and I loved that too! So, needless to say I was excited to see “Beyond”. Is it as good as the first two? … Meh.

After spending several years on the space frontier, the crew of the starship Enterprise is tired and ready for a little R&R. They dock at the brand new Federation space station, Starbase Yorktown. Captain Kirk, who is coming up on his birthday, finds himself questioning his legacy, especially as he compares it to his father’s sacrifice. Spock, who just found out his older self from an alternate timeline has died, is also wondering whether or not he is where he needs to be for the sake of the Vulcan race. Soon after, an escape pod is recovered with a single survivor who claims that her crew is in dire need of rescue in an uncharted nebula. Kirk volunteers the Enterprise for the mission. However, waiting in the nebula is a new enemy who seeks to destroy the Federation and everything it stands for. 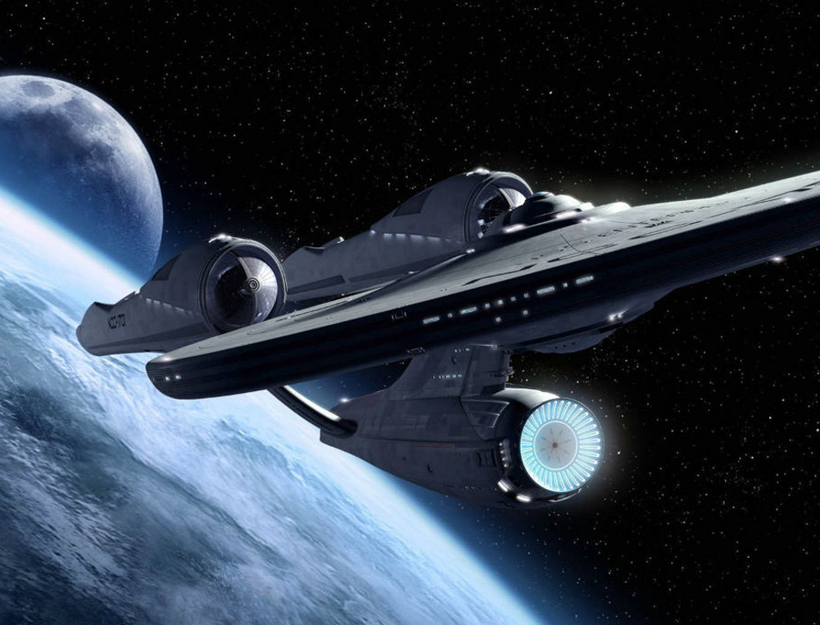 “Star Trek: Beyond” has three things going for it: action, action and more action. From beginning to end it’s a series of top notch special effects driven scenes that keep you on the edge of your seat. The director, Justin Lin, takes a familiar formula from his “Fast and Furious” franchise and applies it to Gene Rodenberry’s beloved franchise. Perhaps more so than any previous Star Trek film, “Beyond” is the epitome of the summer blockbuster action flick with its fast pace and expansive special effects budget. It’s also nice to see secondary characters like Bones and Scotty have a more prominent role. As enjoyable as Kirk and Spock are, seeing them save the day exclusively feels a little cliché these days. 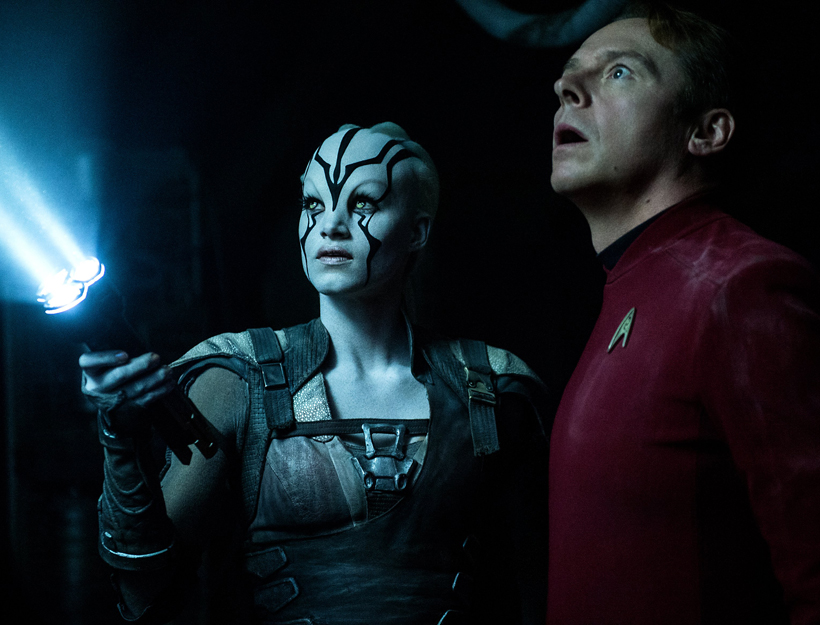 For all its action and special effects, “Star Trek: Beyond” is lacking in the plot and character development departments. Ignoring the plot holes (which are gaping), the story’s concept feels paper thin. The villain, Krall, is hellbent on revenge because the Federation is peaceful. Been there, done that. Idris Elba, who plays Krall, is a favorite actor of mine. However, his performance is completely overwhelmed by makeup and voice effects, so I never got to enjoy it. Kirk and Spock, who have the most relevant story arcs by far, still feel shallow. Since the movie is just one fight scene after another, the character development feels forced and poorly timed instead of being a prominent part of the story like in the first two films. 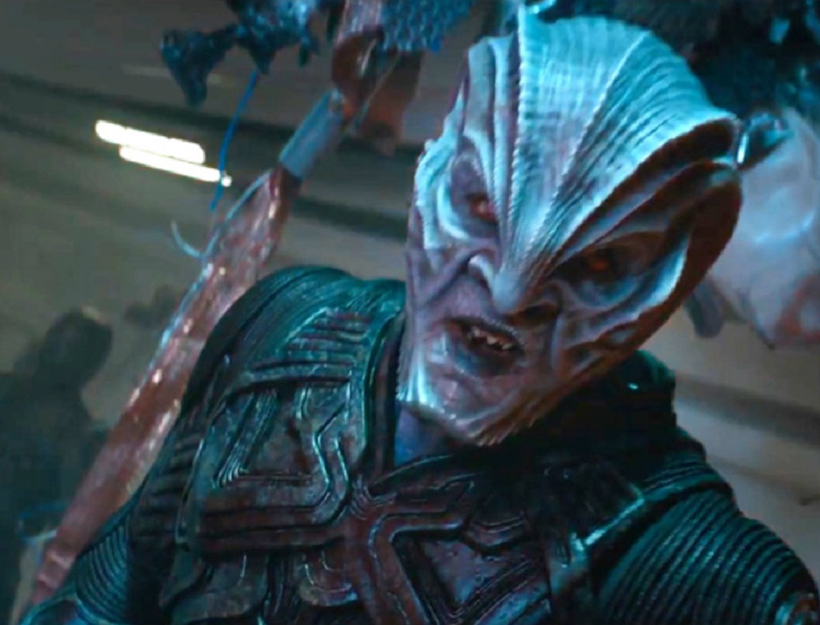 “Star Trek: Beyond” is fun to watch, but falls short of its predecessors’ legacy. While the pacing is good overall and the action sequences are top notch, the shallow characters and weak plot make it the weakest of this new Star Trek franchise. I am sure it will do well enough to warrant a sequel.
*