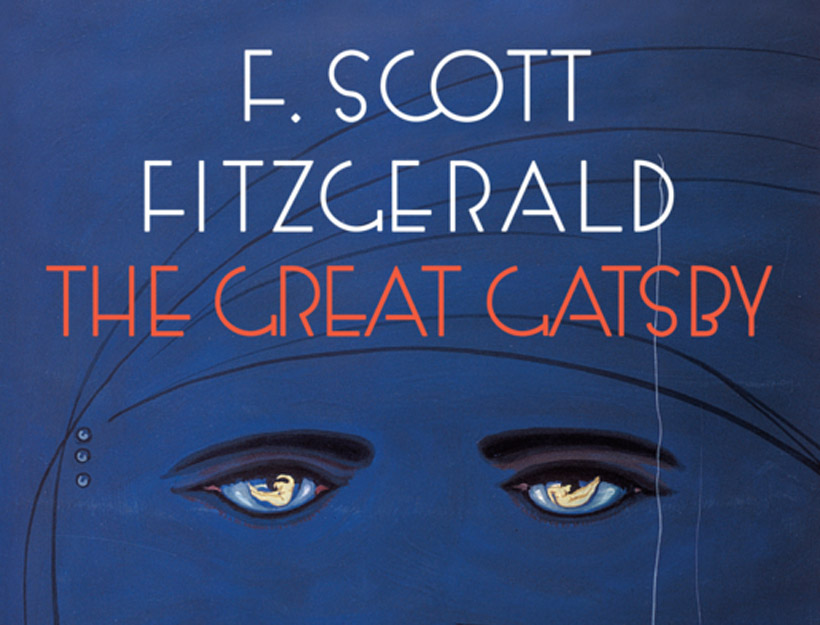 As Tender is the Night has been reviewed here and has been claimed to be not as good as The Great Gatsby, I thought it only fair to also present my review of the latter.
There are several reasons that make this book the greatest book ever written, and I shall list them in order, focusing on the top three.
Firstly, the characters. It seems strange to not start with the plot, but it is the characters in this book which really make it incredible. On the outset it seems so simple:

Nick, the narrator and naïve – but pure of conscience – poor man;

and Tom, the bad guy.
Of course it isn’t that simple, as the reader soon learns. Each character develops with their own issues and qualities, and each character in some way causes the eventual climax of the novel. The complexity that Fitzgerald weaves into each of the characters through backstories, events that occur and conversations that take place all develop into a deep, rich novel.
Secondly, because I could talk about each of the characters all day and time is getting on, the plot line. What each of the Gatsby movies fail to present is the full plot line. The symbolism tied in with the various events that take place, even the small ones, is immense, and the reader must reread the novel several times to truly grasp its complexity. Fitzgerald is truly a great Romantic in his writing, but what makes this different from his other books is his ability to develop on that romanticism, creating another dimension of storytelling that his other novels never quite accomplish. Not to mention the rhythm of his writing: free flowing when it needs to be, but also jarring when it needs to be.
Thirdly, the beauty of Fitzgerald’s writing. This is, naturally, found in all his novels, but it finds its place here more than the others. Sentences like:

“In two weeks it’ll be the longest day of the year.”

“Do you always watch for the longest day of the year and then miss it?”

“I always watch for the longest day of the year and then miss it.”

These lines create a sense of almost-childlike wonder so key to the development of the Romantic writing style. The book itself is fantastic, but the individual lines are what make it the best.
There are other, smaller reasons why this book is so great, but these are the main three. Fitzgerald had a way with words found in all his writing, but none of his other works compare to this. It’s no wonder this book has been represented through several movies, several plays (including an extended play which covered the whole book – I hear it took around eight hours) and a ballet. It’s also been, and still is, studied in schools and universities around the world.
If you want a book to read this weekend, look no further than the greatest book ever written, The Great Gatsby.
*