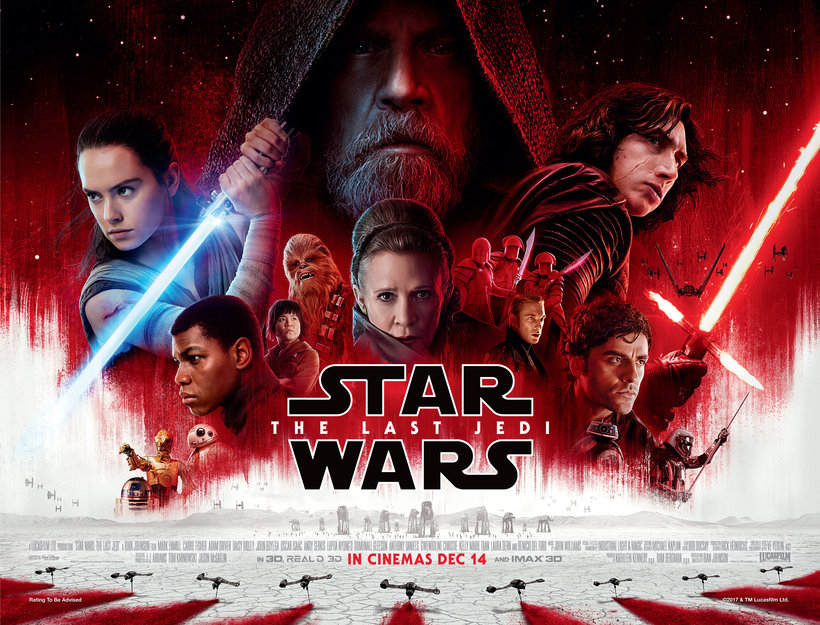 I’m late on this review because I needed to see The Last Jedi several times and process everything I saw. After all, nothing generates more controversy than Star Wars. I even took some time to read other reviews because  I wanted to see whether or not my opinions are aligned with the masses. Some people love this movie, but others hate it. Overall, while the film may be flawed, I believe that it drives the franchise forward in a bold new direction. It is for this reason that I believe that The Last Jedi is the best entry in the franchise since the original trilogy.

The Resistance is on the run from the First Order. With their base decimated, the Resistance barely escapes complete annihilation at the cost of many lives. However, the First Order has new tracking technology that will allow them to hunt their enemies anywhere in the galaxy. Meanwhile, Rey is seeking the help of Luke Skywalker, a Jedi master and hero of the galactic civil war. She believes that he is the key to defeating Snoke and Kylo Ren, but his heart is full of resentment and regret. As the Resistance continues to lose hope, Luke teaches Rey the ways of the force, but only to prove that the Jedi must end. 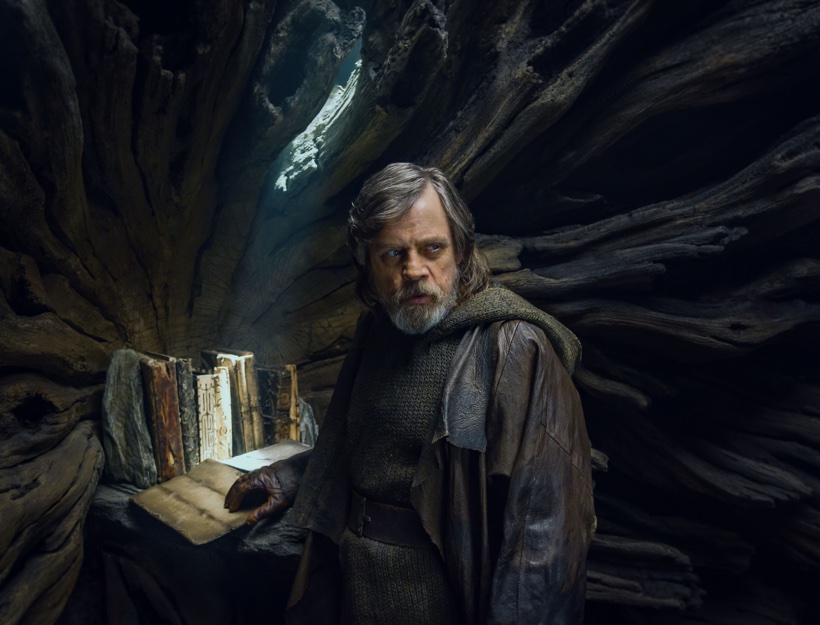 It goes without saying that any Star Wars film will have great action sequences and special effects, and The Last Jedi is no exception. What really makes this film stand out is the growth of its characters, especially Luke Skywalker who is a jaded old man. His failure as both a jedi and a mentor caused him to spiral into depression and isolation. However, his encounter with Rey causes him to reconnect to the Force he abandoned so many years ago. Eventually, he has heartfelt discussion with the ghost of his former master, Yoda. They agree that the Jedi must end, but they must also be reborn. Luke ultimately decides to help the Resistance in a very unique way. By the end of the film, he is sitting atop a rock where he sees two suns reminiscent of the first film (A New Hope). This was a  poetic moment that rounded out his story arc beautifully. The tension between Kylo and Rey was also top notch. Throughout the film they try to turn each other, making it seem as though either is ready to switch sides. Even Poe has character growth as he learns to be a leader. Finally, the overall pacing of the film is very good (with one glaring exception). The script is constantly building tension from one scene to the next, which in turn makes the hopelessness seem real. 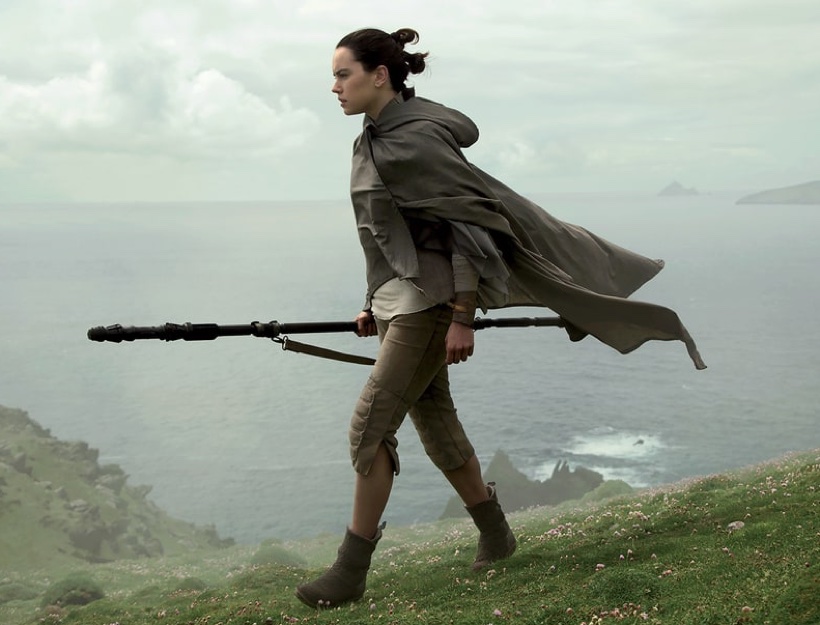 As the Resistance is fleeing from the First Order, Finn meets a new character, Rose. They discover that it is possible to disable the Star Destroyer’s tracking system, but they need a hacker to do it. They manage to sneak away and end up on a planet called Canto Bight. This entire section feels out of place. One minute the Resistance is getting decimated, the next minute Luke is convincing Rey that the Jedi must die, then we see a buddy story between Rose and Finn? And gambling on a casino floor? And BB-8 shenanigans? It just doesn’t fit. It feels more like busy work than a relevant plot point. All of the characters introduced in these scenes (DJ and the force-sensitive children) could have already been on the Resistance ships, but instead we are forced to take this detour from the main story to try and build a convincing relationship between Rose and Finn. It doesn’t work. 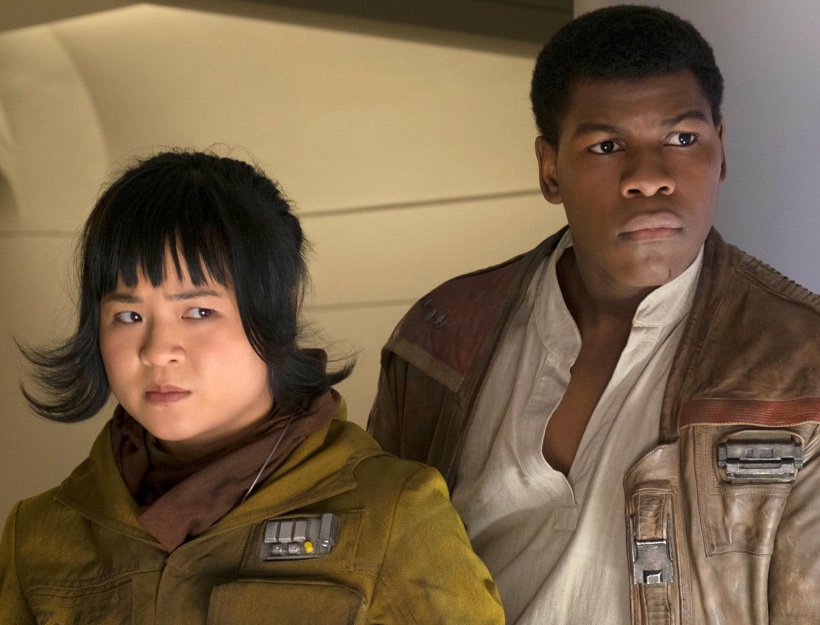 If you don’t like The Last Jedi, that’s fine because you are entitled to your opinion. However, try not to nitpick at every little thing and enjoy the film for what it is: a new era for Star Wars. If I chose to do so, I could tear apart the original trilogy and make them seem like terrible films (but I won’t; I love them too much). It’s time to move on and embrace change. “Let the past die.”
* 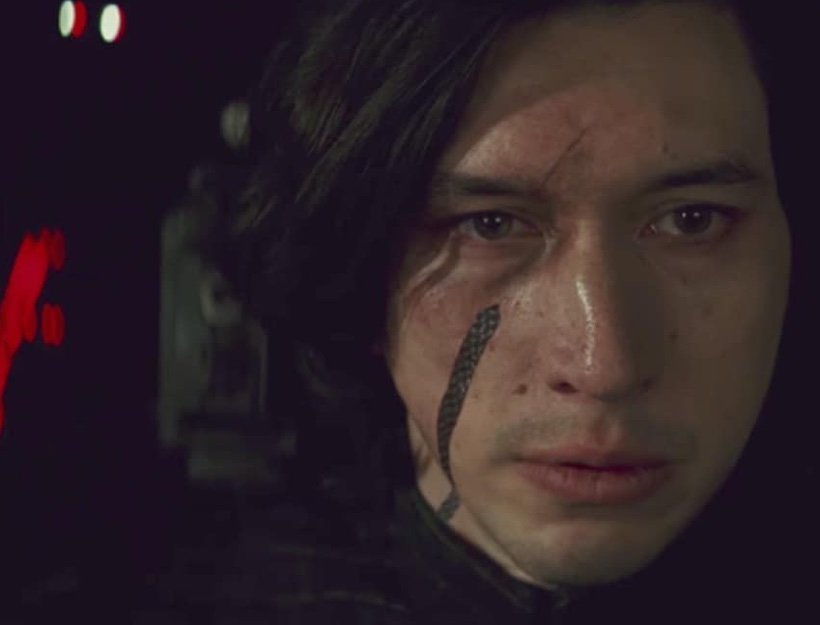