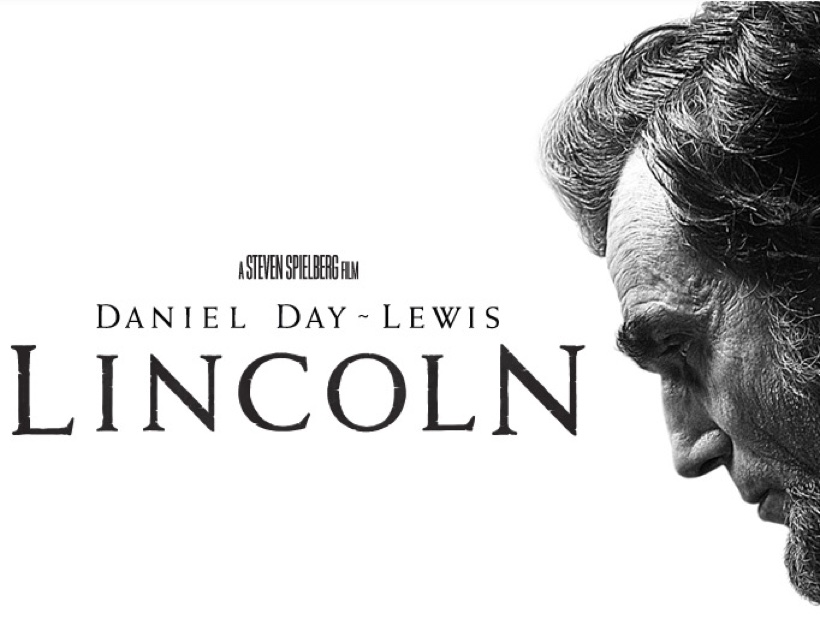 President Abraham Lincoln was a pioneer for civil liberty in a time that was wrought with division, racism and violence. In the midst of our country’s terrible civil war, he was a man that stood by his principles, even when it seemed the whole world was against him. Steven Spielberg’s Lincoln is a beautiful movie that dramatically portrays the events that took place during the end of the American Civil War, as well as the daily struggles Abraham Lincoln faced to end slavery. From the acting and directing to the setting and design this is a great film which shows that strong morals and determination can overcome any obstacle, no matter how insurmountable it may seem.

The year is 1865. The American Civil has been raging on for several years now. President Lincoln believes that the war is almost over, but he is also fearful that his Emancipation Proclamation will be thrown out in order to appease the returning Southern states. Knowing that time is short, President Lincoln must push the Thirteenth Amendment through to Congress ahead of schedule. However, there are many who oppose the amendment to free all slaves, including members of his own Cabinet, as well as half of Congress. Needing a 2/3 majority vote, President Lincoln must carefully navigate this political debacle or risk comprising everything he has worked for. However, nothing is ever so simple, because even if the Thirteenth Amendment somehow passes, it could threaten any potential peace between the North and South. 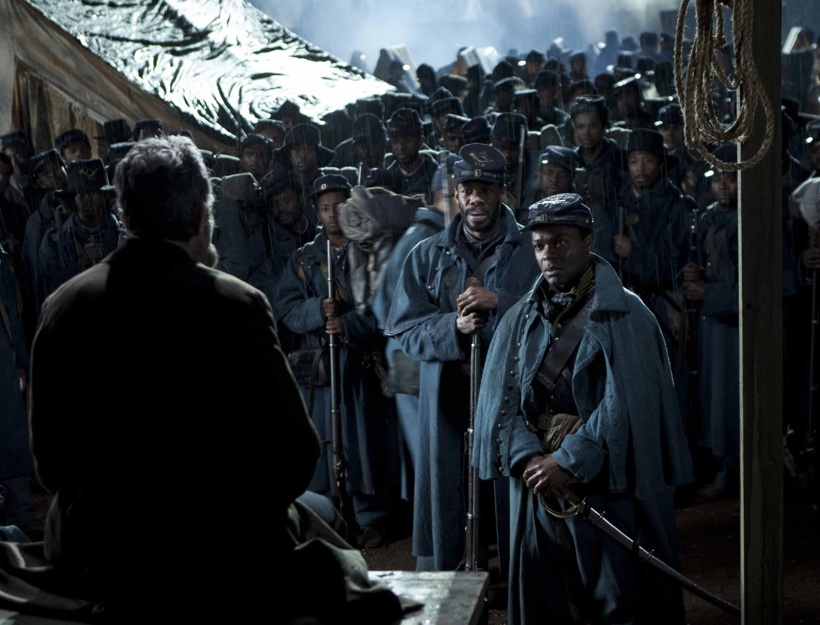 Daniel Day-Lewis plays the title character gloriously. Lincoln experiences a gamut of emotions, such as confidence, fear, love, anger, regret and sorrow. His character always has something interesting or important to say. I was particularity fond of the humorous stories he tells throughout the movie to break the tension in the room. The supporting actors, especially Sally Field and Tommy Lee Jones. provide a versatile cast of characters for Lincoln to interact with. All of them are brought together by the director, Steven Spielberg. This is a return to form for Spielberg and his directing legacy. He weaves together a story that reminds the viewer that he is one cinema’s greatest filmmakers. Finally, the setting is beautifully and accurately done. The sets, costume design and props all come together to take the viewer back to 1865. 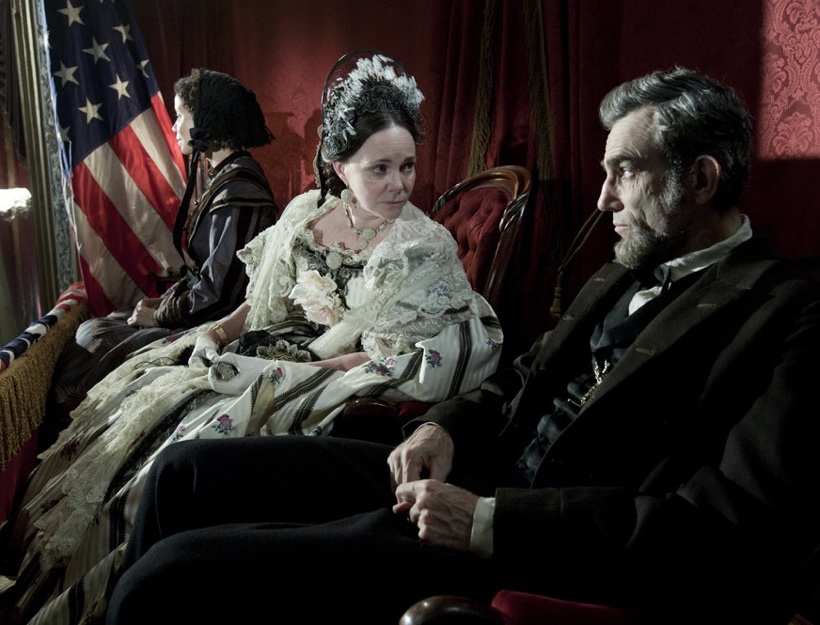 Lincoln is not a perfect film, as it suffers from a slow pace. Though great for character development, this movie has several “human moments ” that aren’t integral to the plot. Seeing President Lincoln interact with citizens and soldiers that aren’t relevant characters, while touching, slows the story down. Combine that with the fact that the majority of this film revolves around politicians sitting in a room debating with one another, and you get a film that’s 2 hours and 30 minutes of talking. The general audience will find this film difficult to watch. 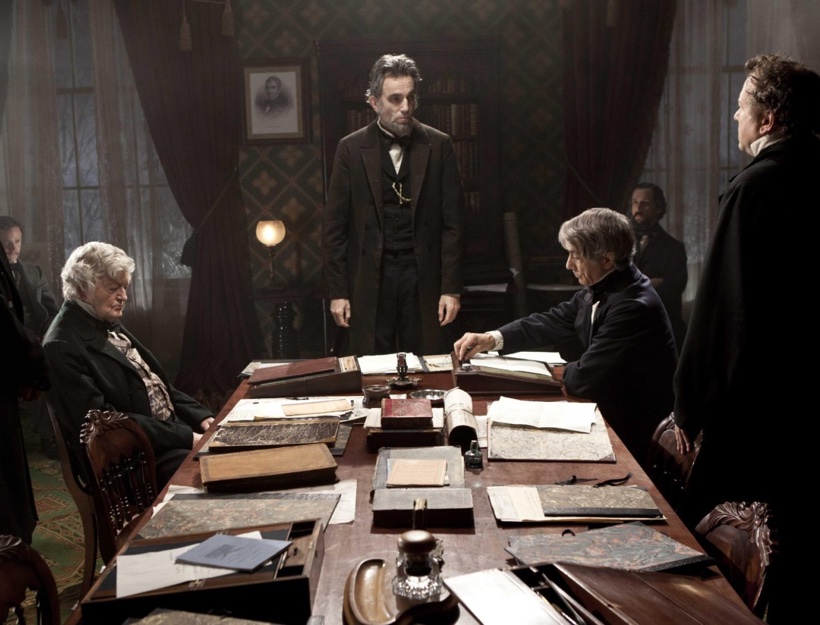 Lincoln is a great movie. I highly recommend this film to anyone who loves history and/or great storytelling. Despite its pacing issues, this movie is a contemporary classic with great acting, directing and design. Best of all, it shows how our country was able to overcome a very dark part of our history. It’s important to remember that no matter how divided our nation may become, we must work together to overcome our anger and bigotry in order to create lasting love and peace.
*