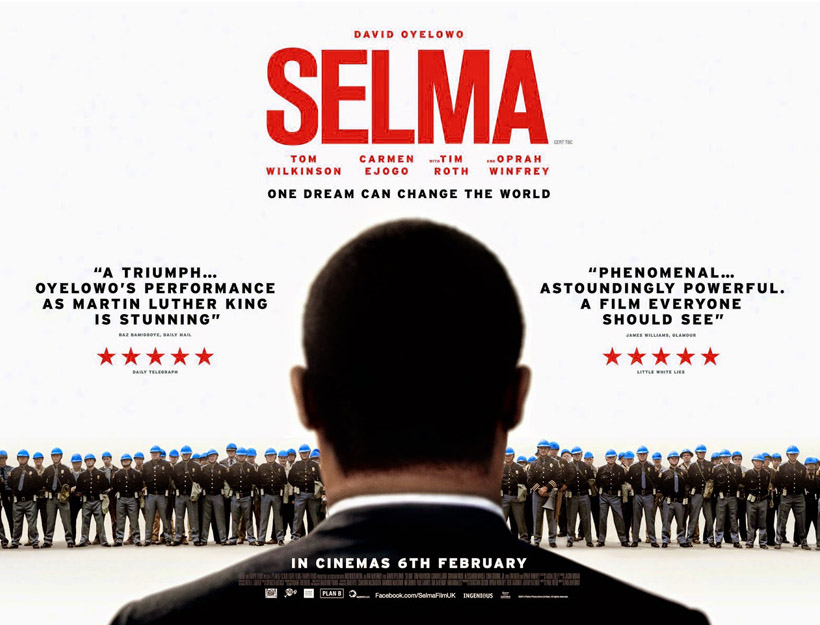 The United States of America is a magnificent country, but the freedom we have here is often taken for granted. In times like these, I believe it is important to remember those who have fought and died for our liberties, such as Martin Luther King Jr. Selma serves as a reminder that if there is an injustice that needs correcting there is a better, nonviolent way to make our voices heard. Historical relevance, strong all-around performances, and connection to modern issues in the United States make Selma a magnificent movie that recalls our nation’s imperfect history.

Selma takes place in 1965. After a bombing kills four young, black girls, Martin Luther King Jr. pays a visit to the President of the United States, Lyndon B. Johnson. King brings Johnson up to speed on the civil rights movement and how, despite having the law on their side, blacks are being denied their right to vote. Johnson, preoccupied with the Vietnam War, believes that there are more pressing matters to attend to. Taking matters into his own hands, King decides that the only way this injustice will be heard is through nonviolent protesting and marching. He takes his people and his cause to Selma, Alabama. There he encounters many obstacles, such as angry locals, corrupt law enforcement and  death threats. Despite the odds and the hopelessness, King unites enough people to march from Selma all the way to Montgomery.  However, the worst is yet to come for King and his fellow protestors, and there may yet be casualties before all is said and done. 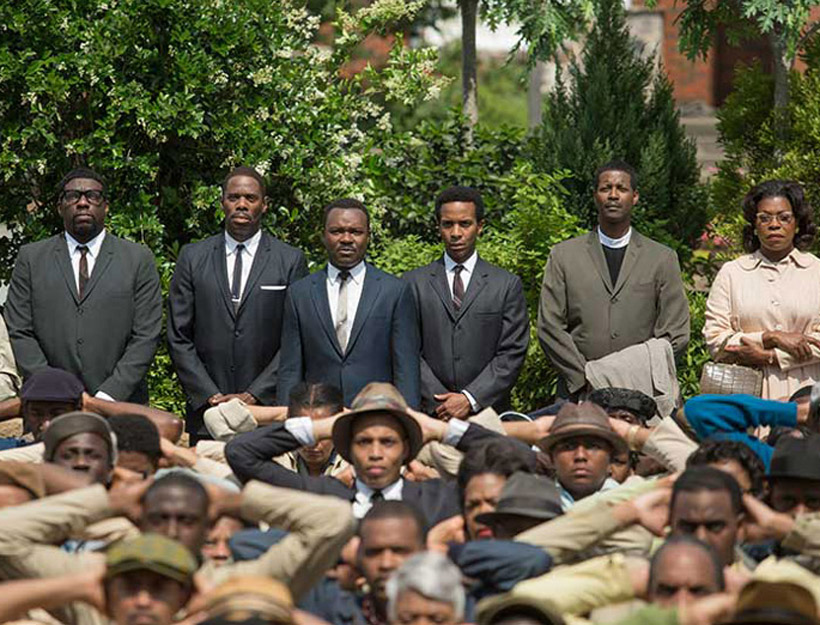 Selma excels at retelling the story of our country’s battle for civil rights. It balances the good and the bad, the hopeful and the depressing. It tells the story it needs to tell without compromising plot points. More often than not, movies based on true stories either sacrifice plot for the sake of the message or vice versa. This is not the case with Selma. Despite the two hour run time, the movie is very well paced and never feels dull. This is due in large part to the outstanding performances from all of the actors, especially David Oyelowo (King) and Tom Wilkinson (Johnson). Their dialogue exchanges are dynamic and shed much needed light on both sides of their perceptions. Selma‘s political message rings as true today as it did back in 1965. Throughout the film there are scenes and statements that seem to mirror issues we still struggle with today such as racism, poverty and a divided country. The best part: rather than just pointing out the problem, Selma shows how a solution can be found with hard work, commitment and sacrifice. 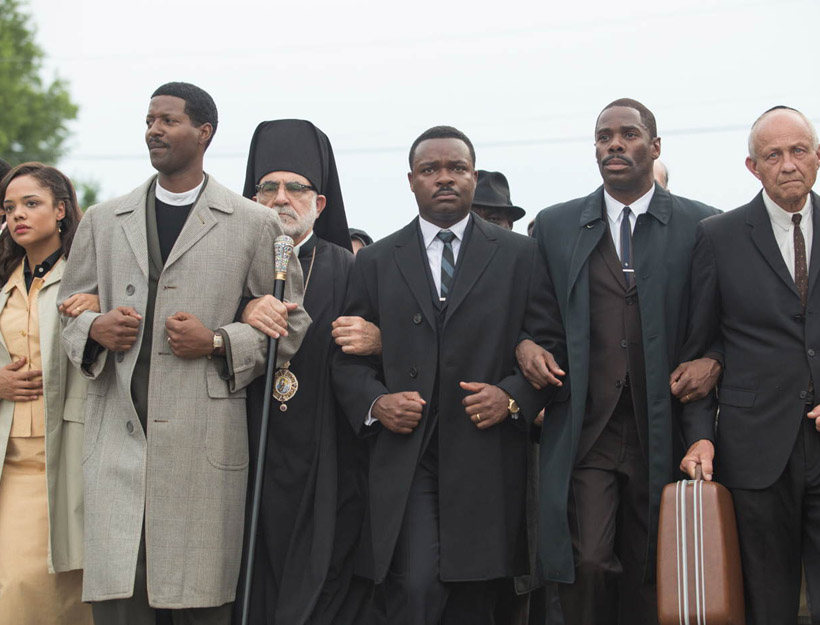 The one and only flaw Selma has are its character arcs. An arc is when a character starts off with a particular personality or trait, then changes or evolves to overcome obstacles. Excluding King and Johnson (who both had excellent arcs), most of the main characters either don’t have a full arc or they arc too quickly, making them feel somewhat flat. 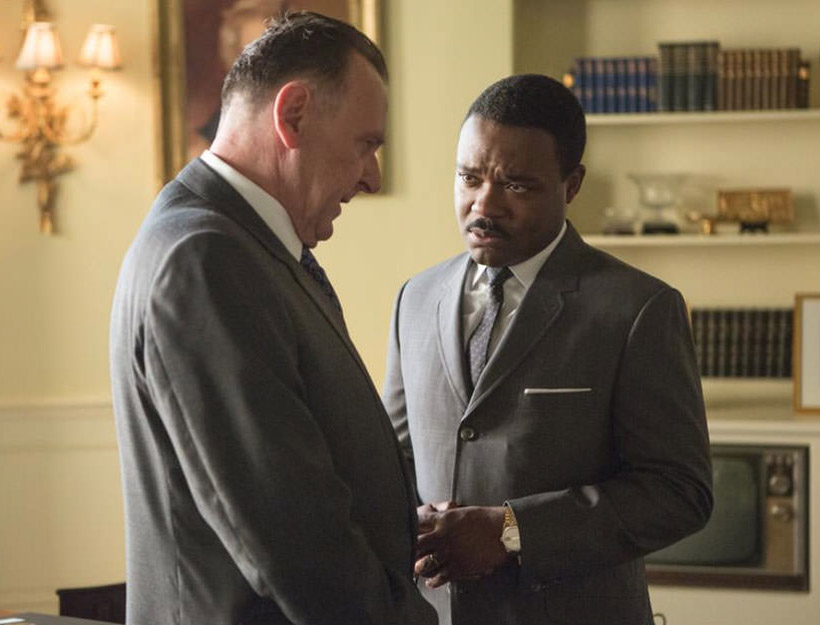 My review simply cannot do this movie justice. Selma’s political message still matters today, which says something about the health of our country. If there is an injustice, it is up to us, the people, to take a stand and make the change we need. However, that doesn’t mean we have the right to violent protest or to deny others their civil liberties. Let’s learn from those who came before us and remember that only as a united people can we overcome injustice.
*