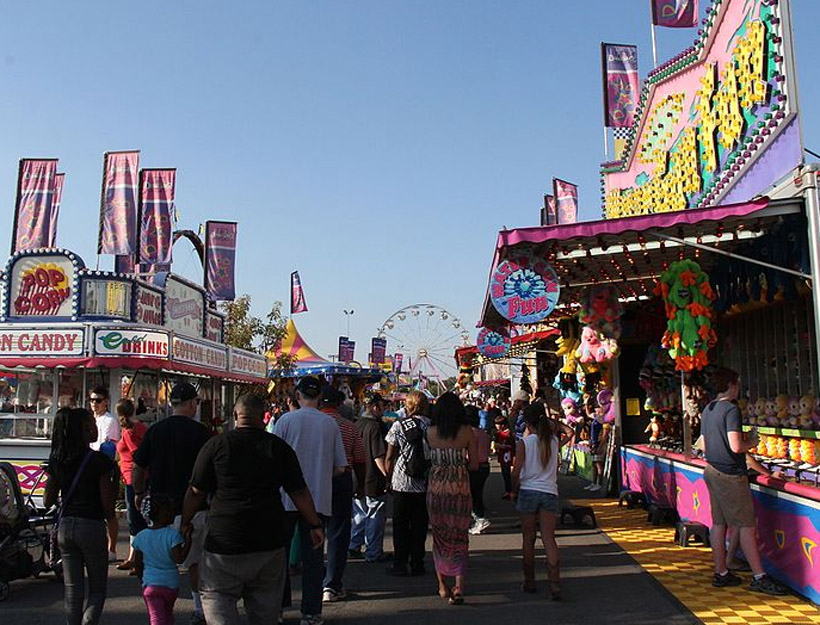 I stood under a canopy of strung lights and watched the carnival-goers mill about before me. The air was heavy with thick summer humidity and the warm, comforting aroma of funnel cakes and powder sugar. Jingling music, laughs and the occasional shrieks from one of the more “death-defying” carnival rides arose from the steady hum of chatter.

Vendors sweated in their stalls as they passed out candy apples to giggling teenagers; groans punctuated the near wins as people tried their luck at carnie games. Hundreds of feet pounded the hay strewn about to protect us merrymakers from the thick, red clay that permeates Virginia’s soil. 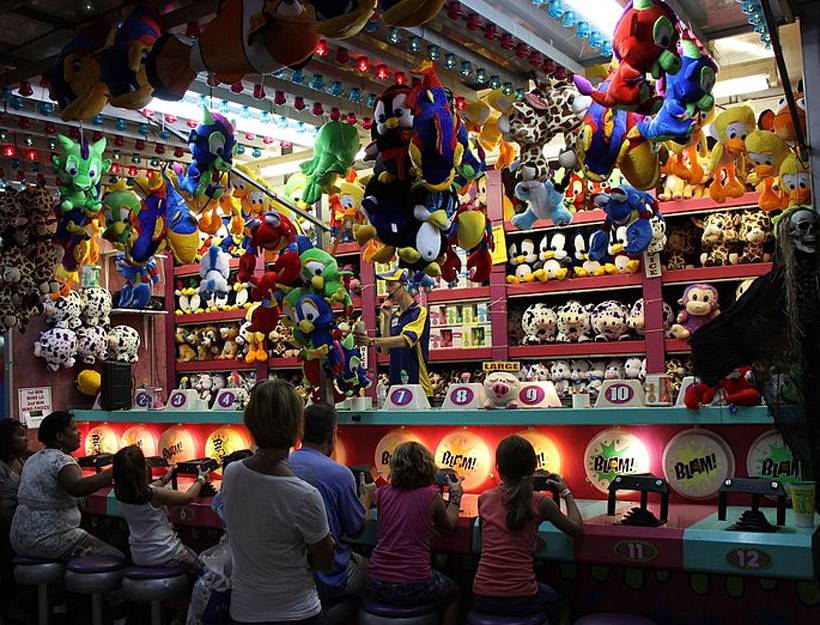 Roughly 30 miles away rests Capitol Hill, where lawmakers debate what it means to be an American. They filibuster and stonewall bills that will later be decimated across social media platforms and on 24-hour news stations.

Meanwhile, at carnivals and fairs across the nation this summer the beauty of America will be present and tangible. These little pockets of our world, which pop up in a day and disappear just as quickly, reveal the definition of America. 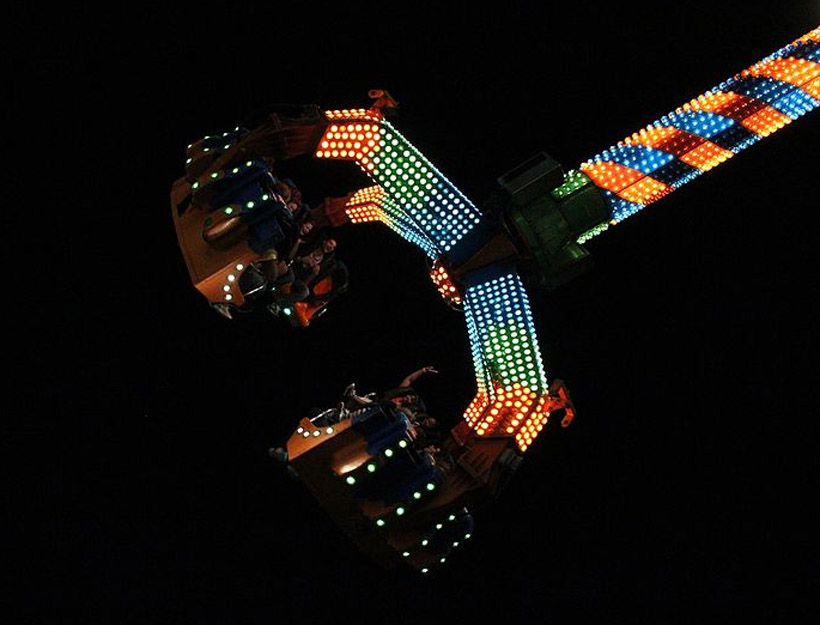 As I watched my niece exercise her independence and bravery on ride after carnival ride, I was moved by the beautiful palette of faces around us. A symphony of languages played in the background.

It was beautiful. Here was the America I had studied in school. Here was the melting pot where immigration creates citizens. President Lyndon B. Johnson once said that America was, “not merely a nation, but a ‘Nation of Nations.’ “

I knew that later I would go home with a voice hoarse from screaming in delight on the Tilt-A-Whirl and a belly full of blue cotton candy, and I would read on the Internet or hear on the news angry sermons of distrust and fear. 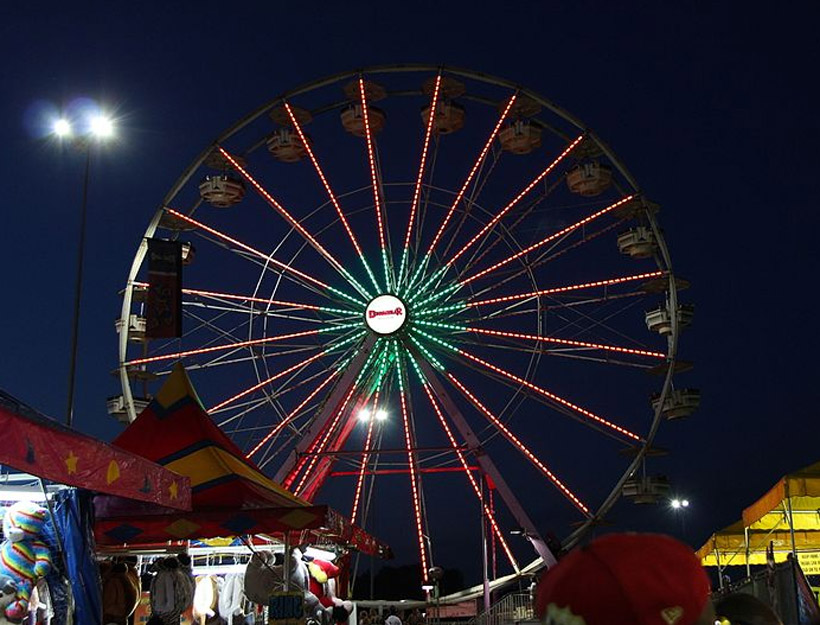 But under the bright lights of the carnival I could live in a peaceful moment amongst neighbors and friends. Among Americans.
*