When you think of ethnic and racial harmony and justice in the U.S., are you like me in wanting the promise of life, uniqueness, togetherness, friendship and shared humanity that is portrayed in the image below to be an absolutely true reality? 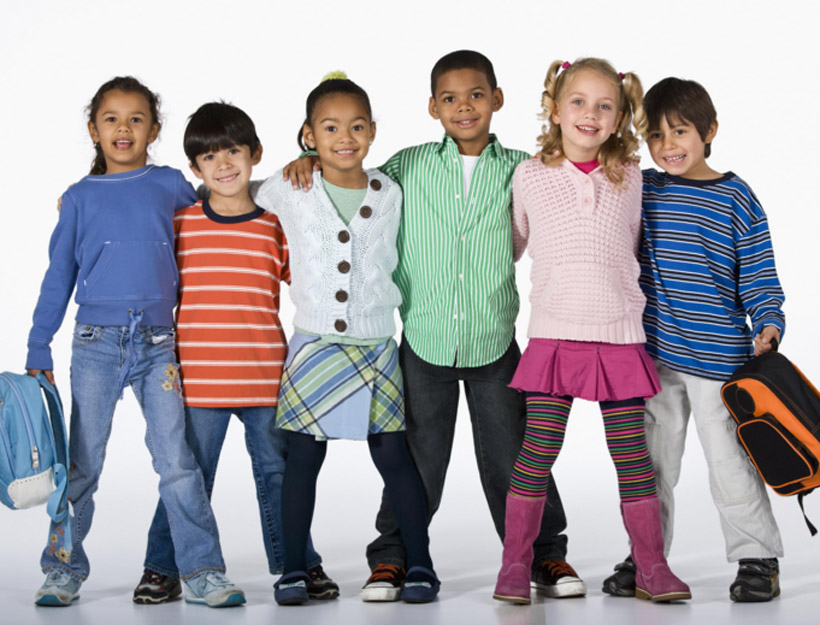 If you are white, does the image represent what you are comfortable in thinking about when you think of race relations in America today?

Maybe you are blessed, like I am, to live as part of connected circles of multi-cultural, multi-ethnic people who care for and value each other.  But what about those outside of our own circles of connections, even into our larger society and country as a whole?  What about existing prejudice, discrimination and systemic racial bias in our culture and in our American institutions? Does your impulse bring you to counter the powerful #BlackLivesMatter with a deflating, not to mention obvious, #All Lives Matter? What about “white privilege“? Are you, like me, still learning what this means?

If we were to only judge the state of race relations in America by some of our most prominent media marketing (or convenient, non-threatening imagery that we keep “on-file” in our minds to stay comfortable), we might think that the great “melting pot” of America is percolating along in a happy, bubbly fashion, just like this Coca-Cola commercial reflects:

Think about the ethnic diversity that is seen in both print and broadcast ad campaigns for Apple, McDonald’s, Coca-Cola and Old Navy below. I actually love seeing the diversity – but what is the reality beneath this happy surface? 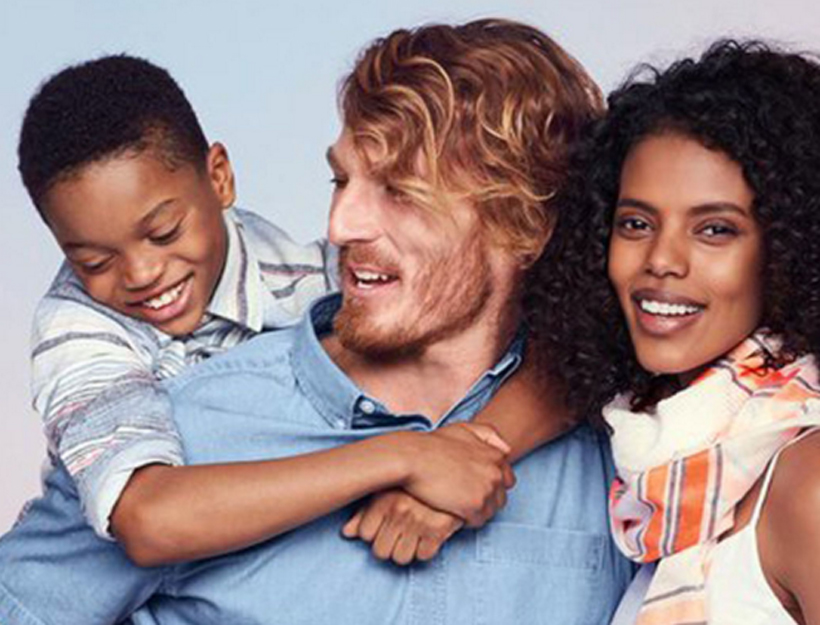 Will you watch the following video? It is upsetting and disturbing, but the painful truth is that the experience of Breaion King is not isolated. It brings to mind another publicized tragedy in which Sandra Bland was also pulled over for a traffic violation. She died in a Texas jail a few days later. Can we be satisfied that this is the reality for some Americans today? Is it “just” that a percentage of Americans have a reasonable, consistent fear that those who are given the authority and the position to “protect & serve” will abuse their power, resulting in physical and psychological harm or even death for a routine traffic stop? Again, the following video is difficult to watch, not just the traffic stop, but the vulnerable, painful suffering Breaion King shares after the incident with the interviewer. (editors note: 8.8.16 – the original video showing Breaion’s interview has been taken down from YouTube, we have replaced it with this raw video provided online by the Austin Police Dept. and will keep looking for a copy of the interview we reference here.)

For more information on this particular video and case, including an apology from the Austin, TX Chief of Police, Art Acevedo, click here. As of July 21st, 2016, here are some excerpts of what he had to say (emphasis mine):

On meeting with local activists Wednesday after learning about King’s arrest: “As disheartened as I am as your police chief to stand here, apologizing to the community… we had some really heartfelt conversations.… I think we’re going to see some great things moving forward.”

“If anyone ever gets retaliated against by my police officers for complaining, not only will they (the officers) be looking for a job, but they’ll be charged.”

“I’ve asked my own people to look at these videos and ask, ‘Am I approaching a 15 mph speeding ticket like that? Is that the way I want my loved one treated?’”

“The lessons of APD is we still have work to do. We can never rest on our laurels.”

Would I, as a white American woman have been treated the same way if I was pulled over for a traffic violation? What do you think your experience would have been like if Breaion was you? Would you trade the color of her skin for yours? If we face the reality of what life is for those among us who are the minority, attempting to understand what a mile in their shoes is like, then perhaps we can begin to live out the ideal represented in the Norman Rockwell painting below.
* 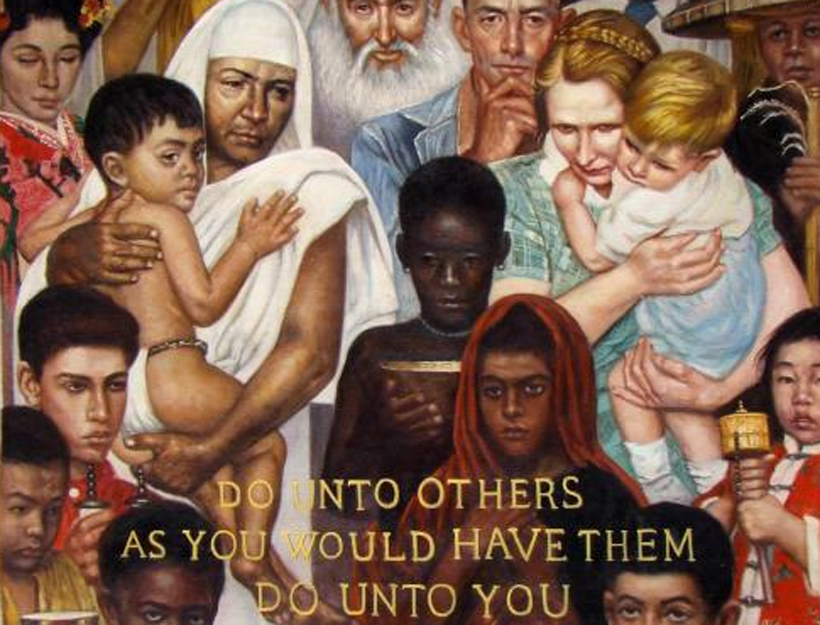 Do Unto Others ~ Jesus