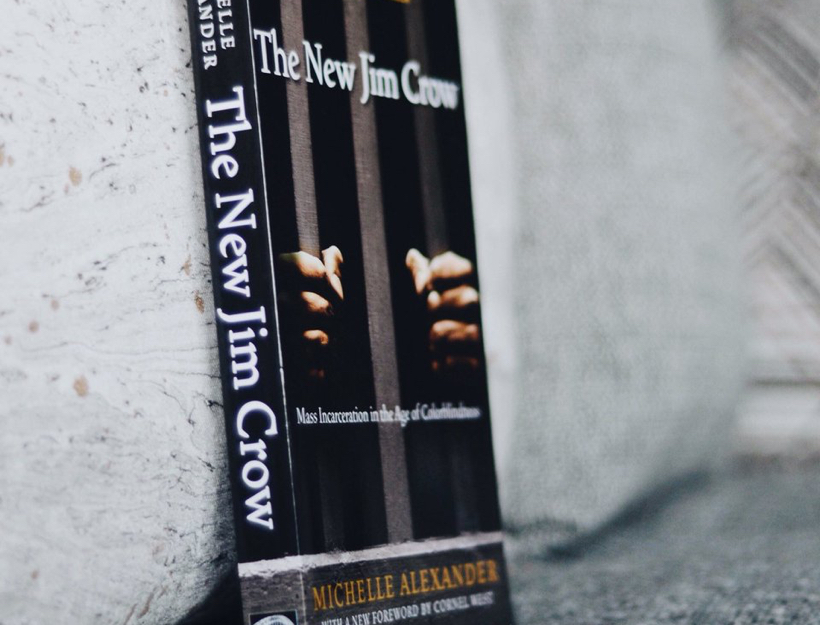 In the ten years since the seminal work on race in America in the 21st century – Michelle Alexander’s The New Jim Crow: Mass Incarceration in the Age of Colorblindness – was published, how has our country’s criminal justice system evolved? How does it rate when analyzed for treatment of minorities, persons of low income, and the formerly incarcerated? What are some ways in which both the prison and criminal justice systems could be revamped today?

The New Jim Crow provides an abundance of statistics on incarceration rates for persons of color. Painstakingly researched, the book paints a chilling look at the dramatic disparities in rates of prison sentences for persons of color versus whites, particularly when considering rates of drug crime by all people. (1)

In addition, Alexander describes the social impact of our country’s emphasis on using prisons as a form of deterrence and the primary system of punishment for persons who violate the nation’s laws. It also demonstrate how ineffective our nation it is at accomplishing both goals.

One would think that in ten years dramatic changes would have been made to the prison and criminal justice systems in the U.S., but statistically there has been little change. According to The Prison Policy Institute’s 2019 annual report, the U.S. still leads the world in incarceration rates with over 2.3 million people in jail and prison around the country. There are also another 4.5 million people on probation and parole, making the number of persons under some form of supervision in the U.S. nearly 7 million people.

Interestingly, crime rates nationally have decreased during the same time period – and in some areas of the country -significantly. According to the Pew Research Center, crime rates have been on the decline for the past quarter century. Pew goes on to note that public perceptions, driven by media and politicians, are not in alignment with the facts. For example, over 40% of Americans surveyed in ’18 by the Gallup Poll thought there was more crime in their neighborhoods than the year before.

With respect to race, people of color are still incarcerated at vastly higher rates than whites. Black Americans make up only about 13% of the nation’s population, yet they still constitute over 40% of the prison and jail population in the U.S. according to the PPI. Our criminal justice system punishes the poor, so it is no surprise that Black Americans are still over-represented in jail and prison as the poverty rate for Blacks (20.8%) is double that of Whites (10.1%).

So what are some of the forces behind our continued national pathology to lock up people rather than looking for other healthy and productive ways to deal with transgression and modify behavior?

Michelle Alexander recently posted an article titled ‘Ten year later everything has changed and nothing has changed – Part I’ in the Minnesota Spokesman-Reporter about the current state of our criminal justice system and race in America. In it she recognizes that during the Obama presidency some progress was made. However, much of those accomplishments have been destroyed by the Trump administration.

How we evolve from here will depend on how well we reform our bail system and conditions of parole/probation violations, diminish the influence of for-profit companies in prisons and train district attorneys and prosecutors to seek fair and equitable verdicts rather than racking up convictions. For Alexander, the connective tissue around these issues is race. Until the U.S. truly faces its history of racial oppression and bigotry, it will be impossible to provide ‘justice for all’.