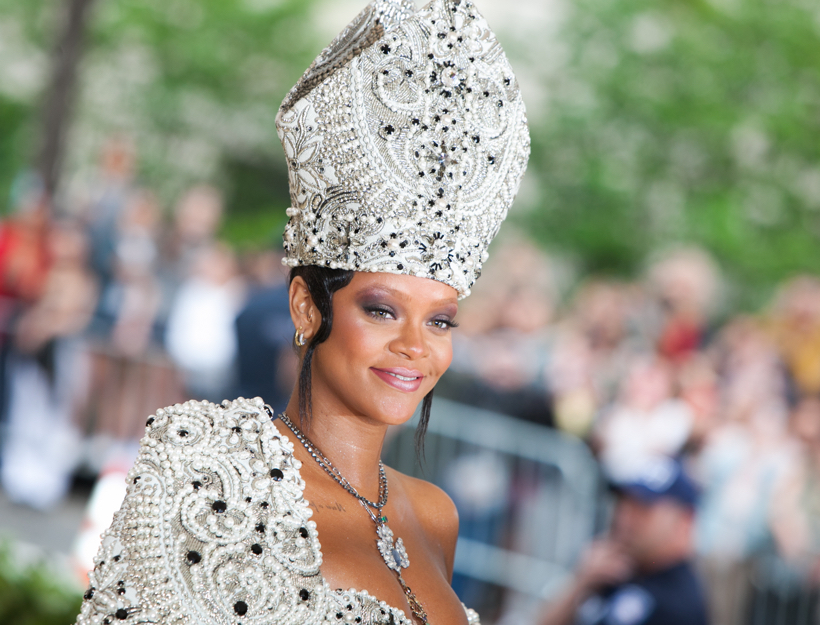 Before we get into this article, I am going to start off by reverting back to my sweaty nerd video game playing days when I used to be a hardcore gamer. I used to play a game called Prince of Persia on the Playstation 2 aka the PS2. Prince of Persia was just a fun, adventurous game with lots of action and cool effects to make any teen boy think he could run on walls and reverse time itself all while falling in love with Time itself who happened to be a character named Kaileena. Kaileena was the Empress of Time and the antagonist of the young prince as well as his love interest. Kaileena was not only a warrior herself – she was the ruler of time itself. In order for the prince to achieve his ultimate goal to restore power to his empire, he had to eliminate Kaileena. Not only was Kaileena intimidating as a ruler, she was also a very alluring character. By the time I was coming towards the end of completing the game, I found myself sympathizing and rooting for Kaileena because of her ambition and iron-fist rule over the Persian empire. Ultimately, I gained the utmost respect for Kaileena, and I find her character traits very similar to Robyn Fenty, aka Rihanna. 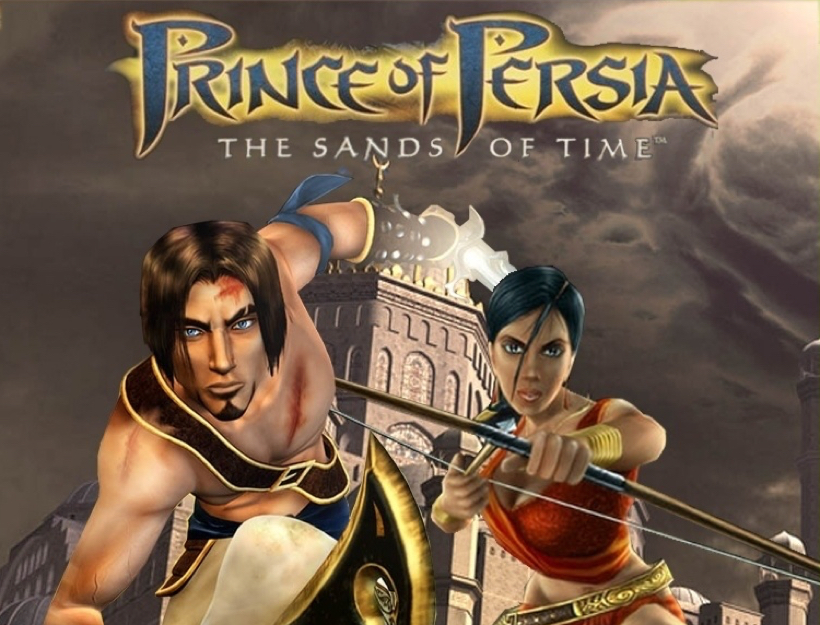 Prince of Persia The Sands of Time

The very first time I was introduced to Rihanna was the summer of 2005. My sisters and I used to watch music videos more than we should have because we were always fascinated by the cliche, false, glamorous life of whichever artist music video was playing on MTV Jams. Every week during the summer, MTV Jams had a series called “Jam of the Week”. They would pick an artist that was either next up to become a superstar or whichever record label paid the most to give their artist a placement to have their music video in constant syndication throughout the week. I remember hearing this uptempo dance-hall type of beat and seeing this light-skinned black girl pop up on the screen dressed like she was in the lead role for the movie Step Up. Ri Ri’s beautiful accent paired with her vocals always allows her voice to cut through the music so she stands out on any track and demands any listener’s attention. Aside from the music, one thing that always stood out to me was that she had this very composed vibe about her that let me know she had a certain confidence that most new pop singers don’t display in their very first industry debut. I found that quality about Rihanna most appealing, which has kept my curiosity all these years since her Pon De Replay debut.

Most new pop singers within the industry get their 15 minutes of fame and then they usually tend to flame out within a 3-5 year period after their hype has died down. Rihanna is not in that category. Ri Ri has managed to  use her music as a platform to branch off and create other businesses within other industries. Being that she is a product of the Jay-Z and Beyonce music family tree it all makes…cents. We see artists go through their ups and downs in their careers. Being in the bright lights can be a lot of pressure for an artist to adjust to when they reach that peak of stardom. After Ri Ri bounced back from her situation (which we all know about and have moved on from, so I won’t even touch on that) she has gained my ultimate respect. It is not an easy task to be at a low point in life – let alone with the world watching your every move – to be able to turn around and transcend the world’s expectations. Rihanna did just that.

Her album Good Girl Gone Bad (GGGB) showed that confidence trait I spoke about earlier was in full effect. We always see the movies and hear the stories about the underdog that hit a low point and makes a comeback and is victorious in the end. Watching Rihanna’s career trajectory, we continue to witness that story.  Good Girl Gone Bad was Rihanna finding out who she was not only as an artist, but as a black woman and planting her flag to let the world know that she had arrived. 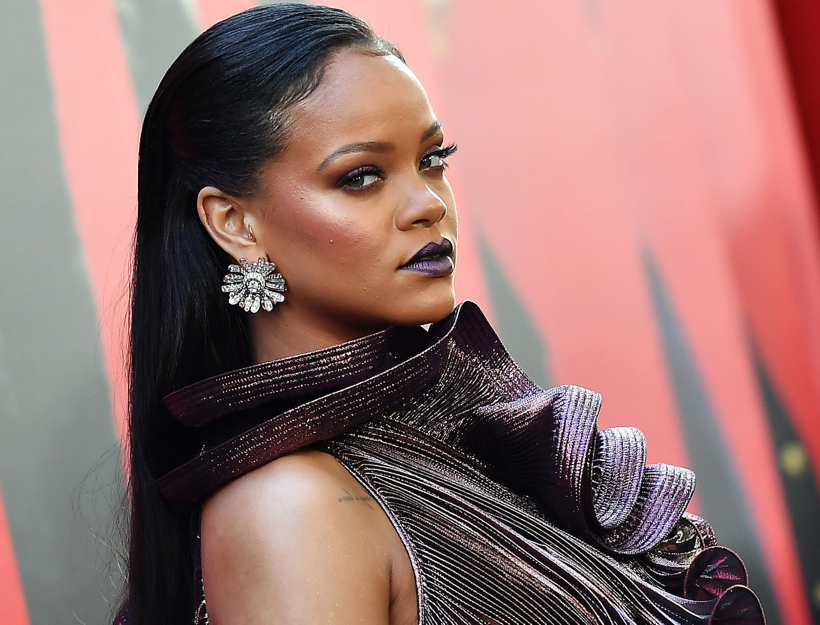 Since GGGB Ri Ri has created her own lane within the fashion industry, which she now dominates every time she decides to make an appearance at the MET Gala or an award show. 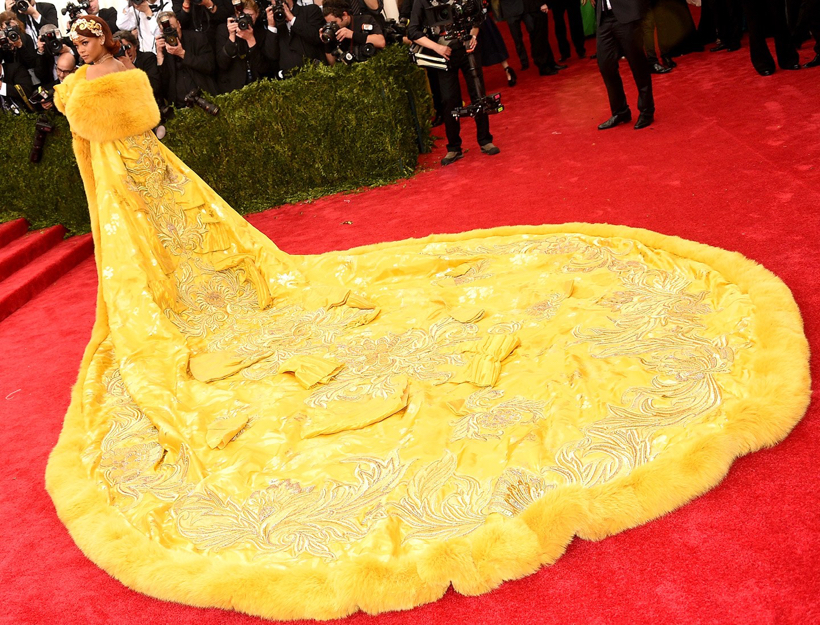 Many celebrities and influencers have stylists who they consult with to put an outfit together for a quick photo to help market a specific brand, but Rihanna has taken fashion and not only has made that fashion a part of her brand, but has managed to redefine the fashion industry. In 2013 we listened to Kanye West go on endless rants about how he was not getting any financial support for his Yeezy brand from any of the top billionaires in the world. One of those billionaires was a gentleman who goes by the name Bernanrd Arnault. Mr. Arnault is the CEO of Louis Vuitton Moet Hennesy (LVMH), one of the wealthiest organizations in the world. Kanye was denied financial support from Arnault and LVMH, but in 2017 Rihanna’s FENTY brand was created by Rihanna and Bernard Arnault himself.

Often we hear about certain individuals who have the ability to change the culture using just their influence alone. We witness this type of influence every time Rihanna makes a new post on Instagram, or when she decides to attend the MET Gala. Social media explodes when she arrives to the MET Gala and the anticipation of arrival is high every year for that event. Every year she doesn’t attend the MET Gala, the ratings decrease because of her absence. Rihanna is aware of her influence and she uses her platform to break social stereotypes such as body image and racial discrimination. Many celebrities and influencers use these stereotypes to capitalize or build their brand. This can come off inauthentic, whereas Rihanna’s influence on these types of topics is organic and she does it so effortlessly. For example, in her very first fashion show for her FENTY brand, she decided to incorporate plus size, transgender, and physically deficient models to show that every body type is acceptable within the fashion industry. Incorporating these ideas into her first lingerie fashion show as well was genius because she was letting the industry and the world know that she stands for something and will use her platform to address these issues. 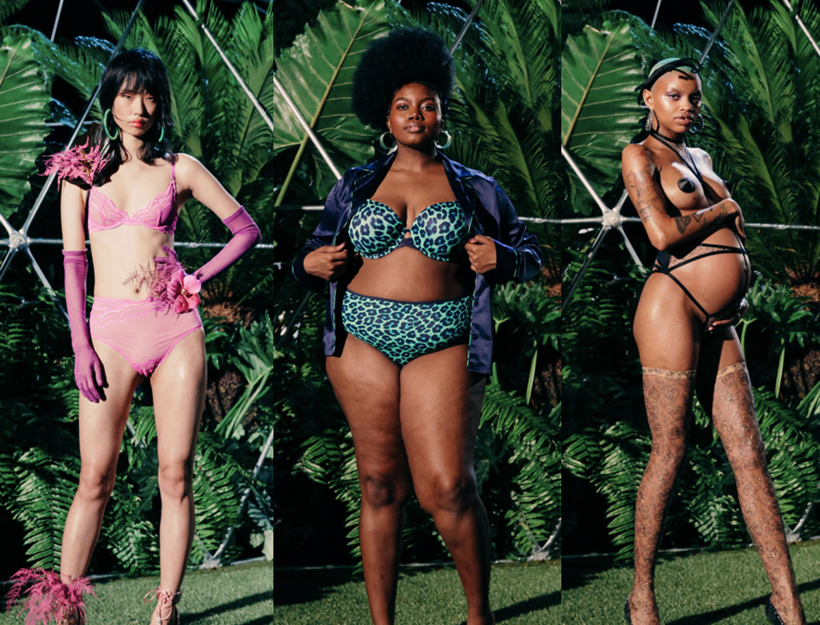 As artists and creatives, it is our duty to use our art to reflect what is going on in society and to say what we stand for. I believe Rihanna does that extremely well, which sets her apart from her pop star peers. Ri Ri doesn’t live in our world; we live in hers. I would even go as far as to say we are now out of the Beyonce era and in the Rihanna era. Not to compare the two artists because they both are both very different, but if Beyonce is the queen, then Rihanna is the Empress. Ri Ri has her finger on the pulse of the culture, and is a big inspiration not just for her peers, but for the young women of the upcoming generations. 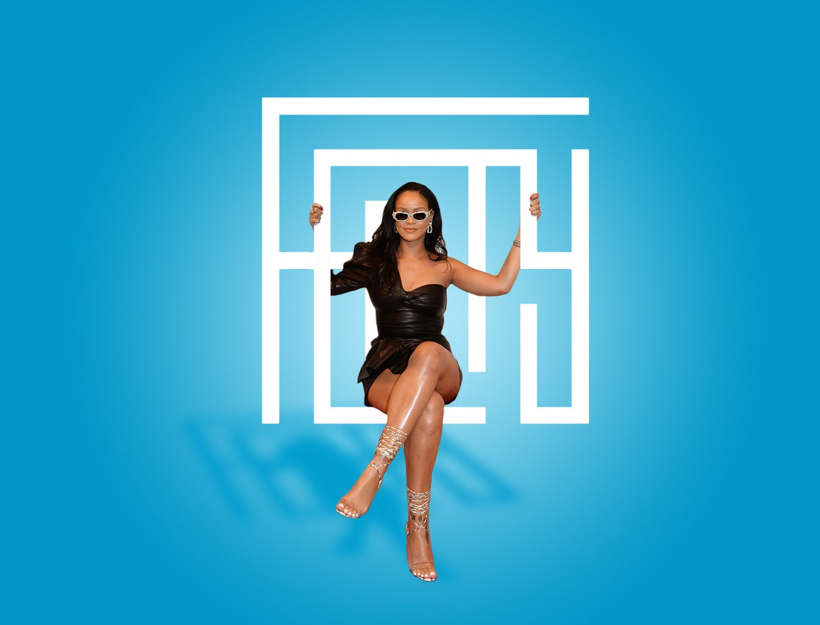 Most pop stars usually fizzle out after so many years, but I believe Rihanna is just getting started on moving the earth in a major way. She hasn’t reached her peak yet, but once she does start to get to that point, I am excited to see what she does with that type of influential power.