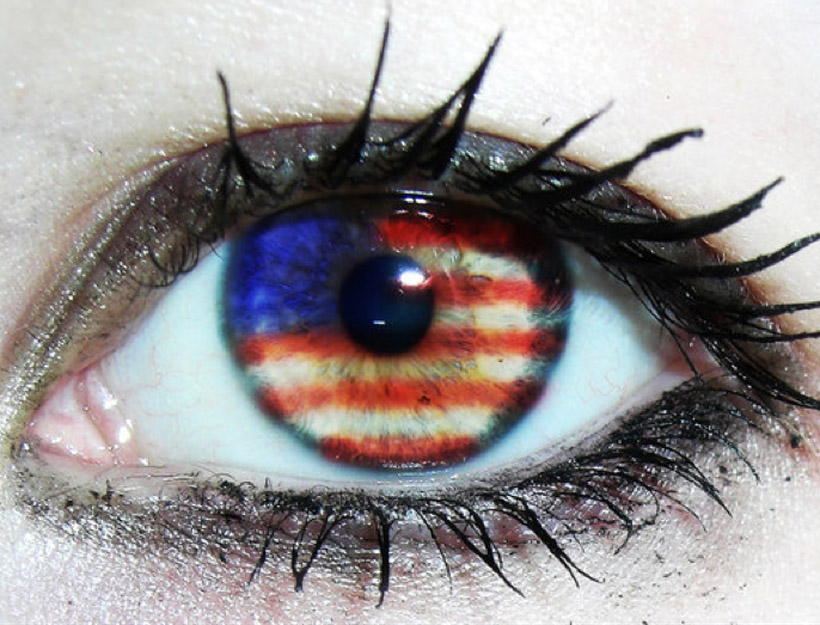 The United States’ Pledge of Allegiance reads as follows:

I pledge allegiance to the flag of the United States of America
and to the Republic for which it stands,
one Nation under God, indivisible,
with liberty and justice for all.

Is it just me, or was Lady Liberty crying for America this past July 2016, when this article was originally written? What about now, this November 2016, on voting day?

The questions in my heart are: Will we remain a welcoming country for the immigrant? Who among us, other than Native Americans, wasn’t first and foremost welcomed as an immigrant? Will Americans honor humans from different religions?Different ethnic backgrounds? What about those with disabilities? What about 50% of the population – women? Do we consider women more than objects for men to rate on a visual scale from 1 – 10?

Culture Honey would like to take this opportunity to join with others and encourage all Americans to think on these things!

There is much work to be done to bring our country past the technology revolution, globalization, etc., and firmly into this century. But it is true that in our diversity we are stronger together! In fact, our diversity and acceptance of the “other” is one of our biggest strengths as a nation! On this election eve and day, Culture Honey would like to join the chorus of “Souls to the polls!” We need to vote like our lives and way of life depend on it, because it’s true! Read on! 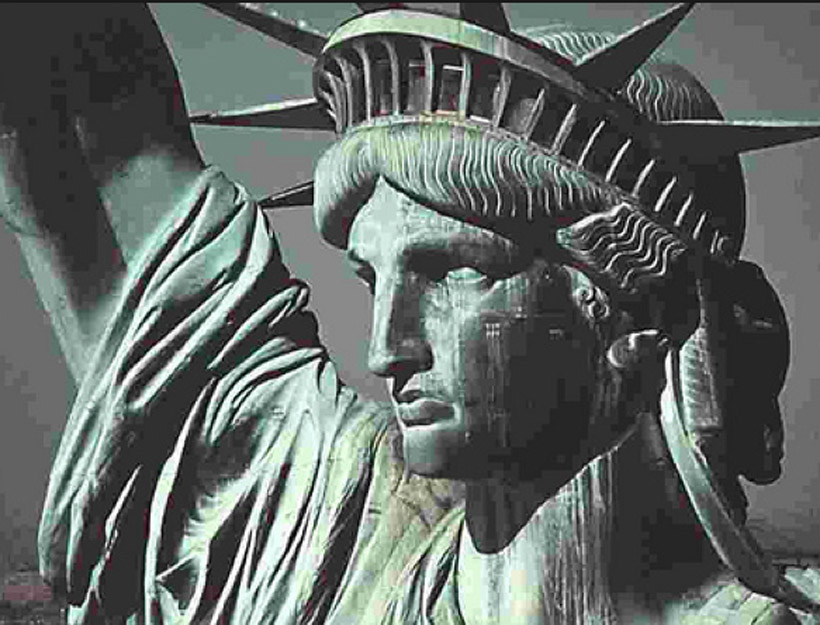 With Liberty and Justice for ALL

In a previous article for Culture Honey, “From Tracy Chapman to Barack Obama – What Has Changed? Race Relations in America 2016“, I asked some questions. “What has changed?” – I asked – in terms of race relations, from the seemingly hopeful times in the 1990’s when apartheid ended in South Africa, to the early 2000’s when Americans elected the first African American president to two terms, to today’s current events?

These questions and cries for justice from groups like Black Lives Matter resulted in Culture Honey sponsoring a discussion group on the topic of race relations. There is a summary of our gathering here. The feedback from those who attended the group reflected that we had begun the process that Cornel West was pointing to in this quote:

“A fully functional multiracial society cannot be achieved without a sense of history and open, honest dialogue.” – Cornel West

However, is one conversation, even a good one, enough? The obvious answer is NO. One good conversation is a beginning, but definitely not an end. What about the question of ACTION? When we are faced with injustice, and then spend time in self-reflection, then position ourselves to be as vulnerable as we can to talk, listen and share stories with those who are of a different background than ours – is THAT enough? After these last weeks’ events in Louisiana, Minnesota, and Dallas – clearly – that is NOT enough.

“The unexamined life is not worth living,” – Socrates

I didn’t know of the phrase “white privilege” until this past fall. An article from the Washington Post says, “… White privilege is something specific and different – it’s the idea that just by virtue of being a white person of any kind, you’re part of the dominant group which tends to be respected, assumed the best of, and given the benefit of the doubt. That just isn’t the case for people of other races, no matter how wealthy, smart or hard-working they might be.”

What is the significance of “white privilege” for me as a white American woman? Ignorance is regrettable, and I am working on continuing to become educated! In addition to white privilege, another important sociological term is “dominant culture“. Check out this thought-provoking article from Sojo.net with Richard Rhor answering some basic questions about white privilege. He is a Franciscan friar and is an internationally known inspirational speaker and author. Also, last semester as I was taking a college sociology class, I attended a panel presented in Los Angeles featuring Jim Wallis. Here’s an article he wrote about white privilege and “America’s Original Sin”. I learned so much from the panel that night, as well as from follow-up reading.

I’ve also been so encouraged to read about God’s concern for justice in scriptures:

“Is not this the kind of fasting I have chosen: to loose the chains of injustice and untie the cords of the yoke, to set the oppressed free and break every yoke?” ~ Isaiah 58:6

“Learn to do right; seek justice. Defend the oppressed. Take up the cause of the fatherless; plead the case of the widow.” ~ Isaiah 1:17

In addition to the resources mentioned above, I am looking forward to watching this just released, on-topic report, “America in Black & Blue“, by PBS. As it is described,“The PBS NewsHour Weekend special “America in Black and Blue” explores the tensions between America’s diverse communities and their local police forces, the efforts in many communities to find healing, and the delicate balance between essential law enforcement and protecting the civil and human rights of all Americans.”

Human blood all bleeds red. With all our uniqueness, we are still fundamentally the same – human – and, I believe, “imago dei” – made in the image of God.

In reading about the life of iconic American artist Norman Rockwell last Thanksgiving, I learned about his personal journey into greater human and social understanding. During the Civil Rights era, his evolution included the development of a strong sense of social justice. He even left his long-term, lauded position at the Saturday Evening Post to work for Look Magazine. Importantly, he made this move in order to tackle subject matter of a more socially conscious nature with his art. The painting seen below was a result of his deepening sense of the human rights struggle of that era. I think it speaks to our era as well. 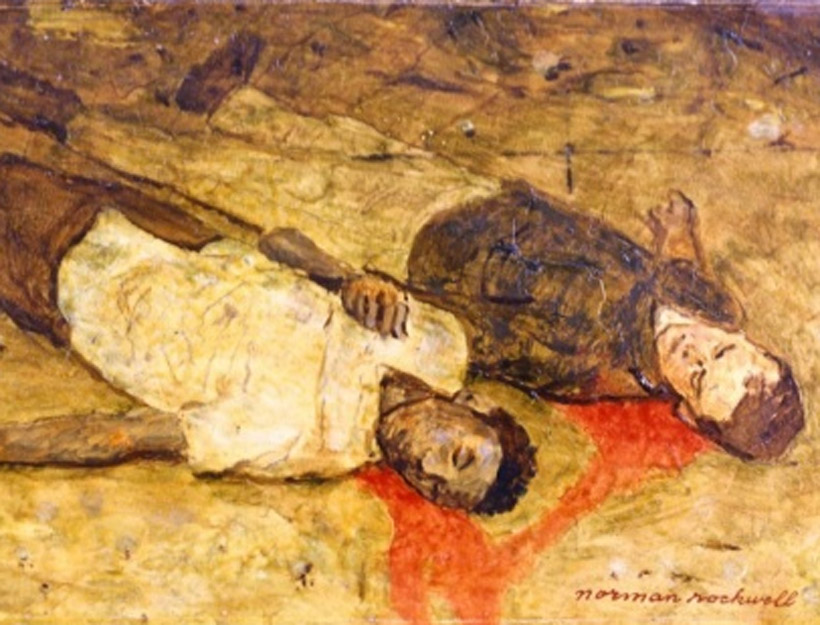