While ‘moto’ing around San Francisco Financial District recently, I noted a street flag announcing that 10 December was the annual celebration day of the 1948 decision by the United Nations to adopt a set of universal human rights which applies to all individuals.

Each year in December, we honour this important step in the creation of a free and fair world. 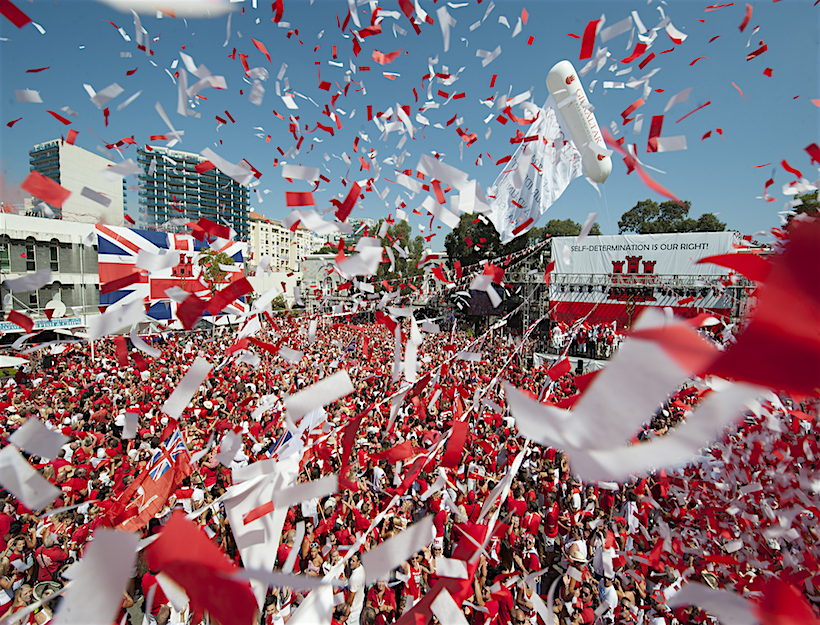 The right of nations to self-determination is a cardinal principle in modern international law, and as such is binding on the United Nations as an authoritative interpretation of the charter’s norms.

“A small group of thoughtful people could change the world. Indeed, it’s the only thing that ever has.” ~ Margaret Mead 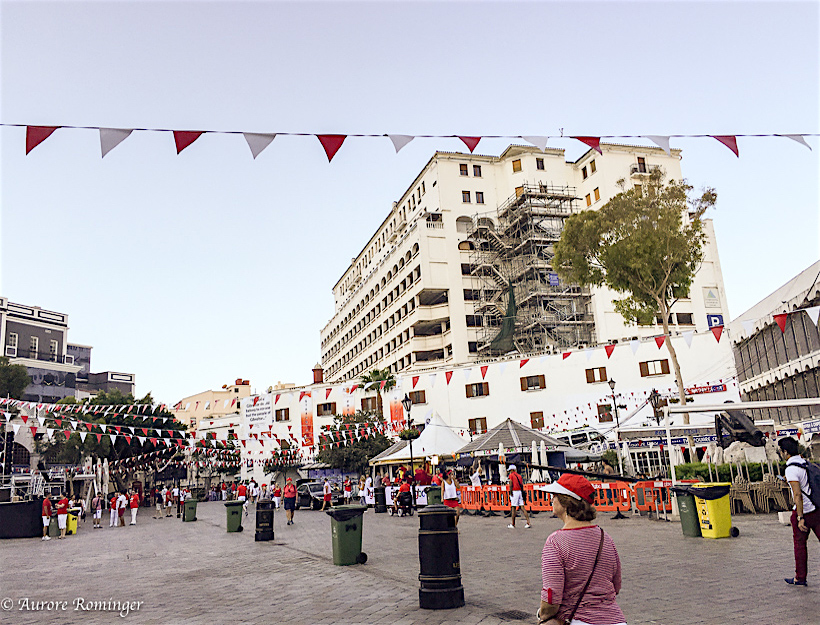 Gibraltar National Day is celebrated annually on 10 September. The whole of the city brightly displays its colours of red and white. The ‘Rock of Gibraltar‘ is a monolithic limestone attached to the Southern end of the Spanish Iberian peninsula. 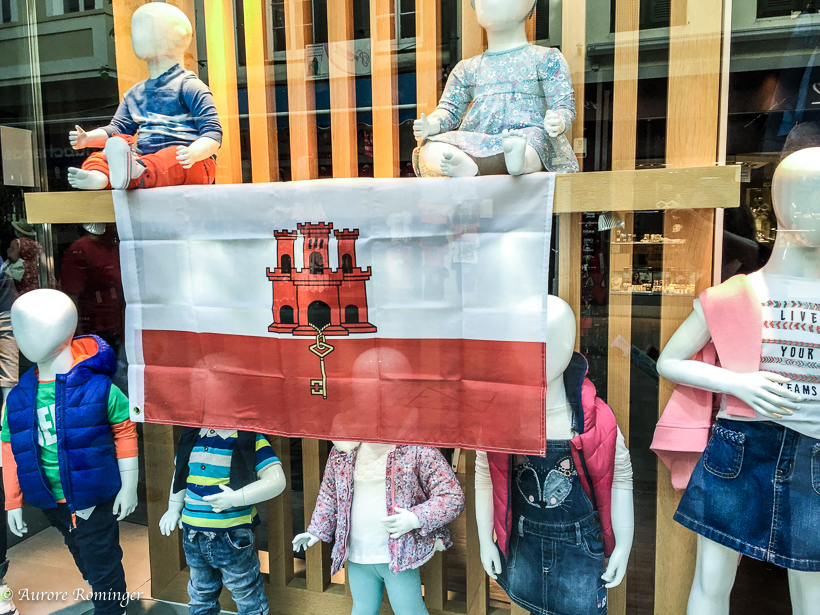 The National Day commemorates Gibraltar’s first sovereignty referendum of 1967, in which Gibraltarian voters chose to allow their institutions of self-government to remain under British sovereignty rather than reorganize under Spanish sovereignty. 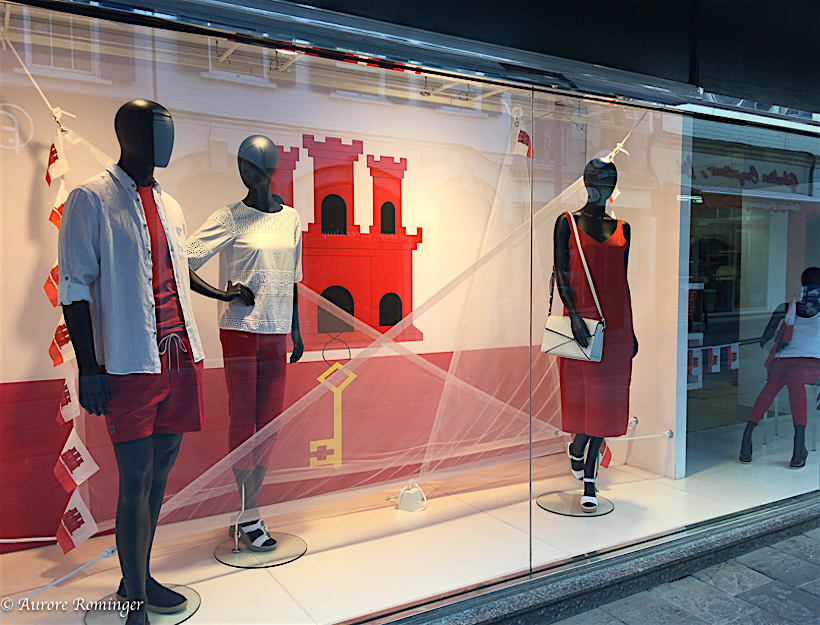 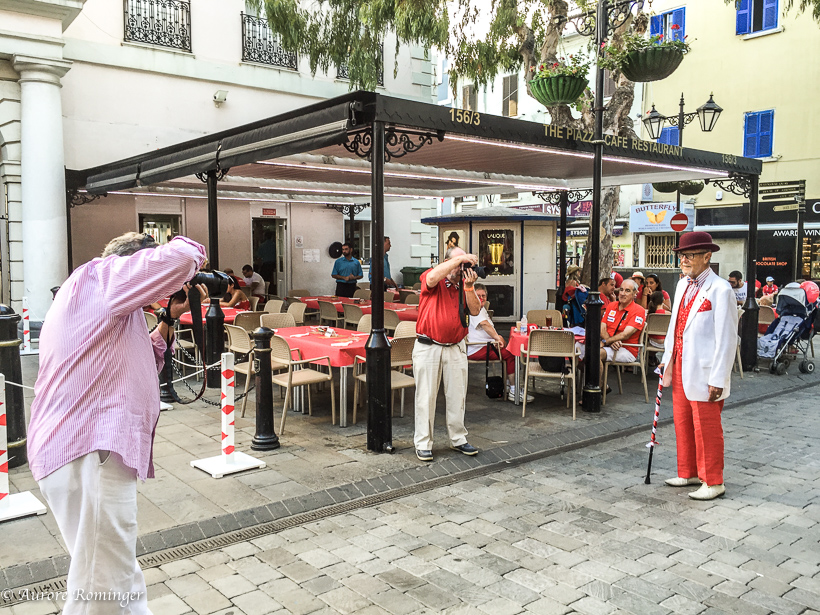 After the British occupation in 1704, the economic migration encompassed Jews, of mostly Sephardi origin, who were able to re-establish their rites forbidden in Catholic Spain. Numerous immigrants came after the French Revolution in 1789 to set up trade and commerce. Indians, mostly from Hyderabad, came as merchants after the opening of the Suez Canal in 1870. Various others migrated as workers to replace Spanish workers after the closure of the frontier with Spain in 1969. Miscellaneous nationalities include Austrians, Chinese, Japanese, Polish and Danes. The current population primarily comprises British, Spanish, Moroccan, Portuguese, Genoese and other Italian residents. 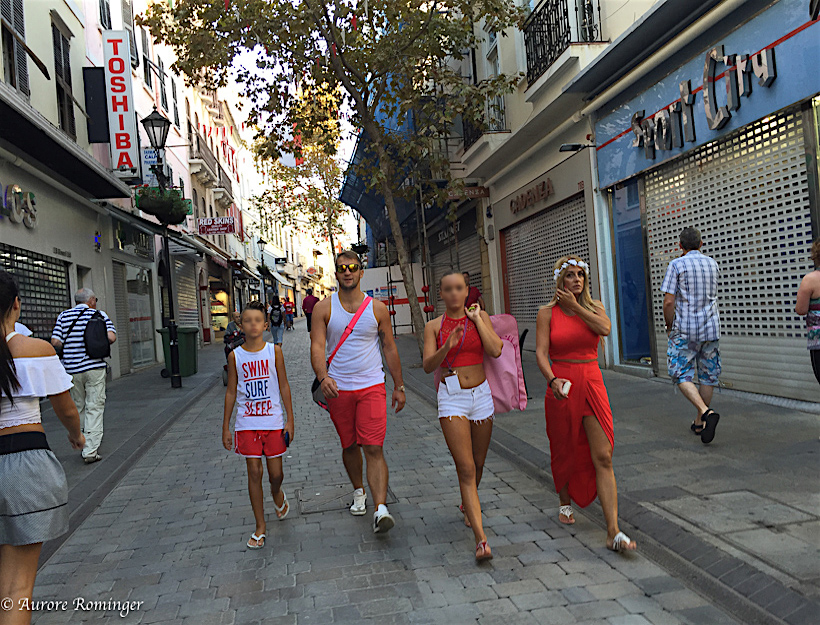 As I navigate the deluge of media and my own emotions in the United States’ election aftermath, I intend to free myself from the past and to avoid tendencies to predict the future. I want to grasp the helm and steer my own course for the future. I accept that I am the storyteller of my own life, and I will create my American identity. I choose to take on the responsibility of my free will – it is easier to allow peace than to make war. 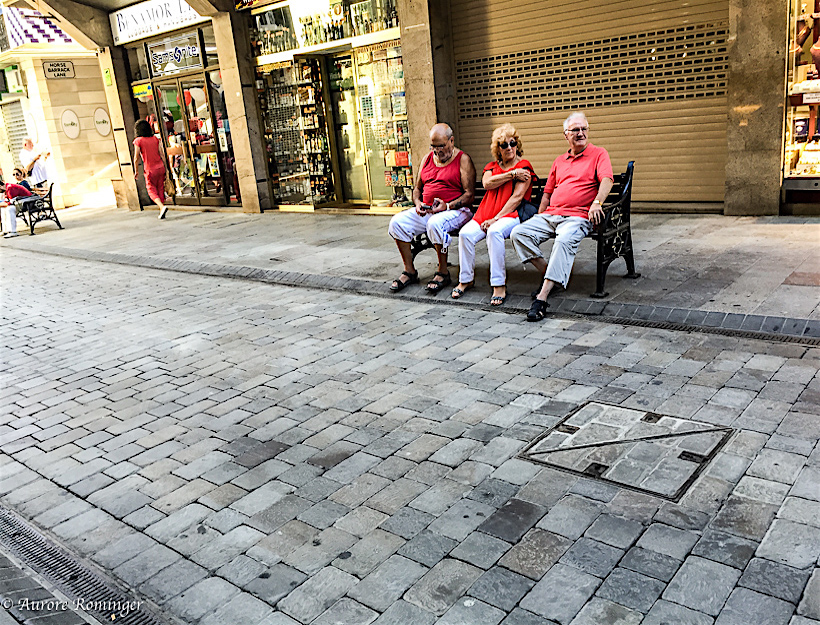 To have peace with my America, I choose to focus on America’s love. My awareness and attention will be devoted to and supportive of the existing strengths of public institutions. Many communities boast outstanding, uncelebrated and perhaps even overlooked educators who strive and give their hearts for equal education. Many parents are active in their children’s schools. There are many resources for strengthening an inclusive society. Tools exist to ensure gender and ethnic equal opportunities. There are guidelines for access to developing community opportunities and for creating sustainable living communities. Untold positive resources are working at community levels. I will support legislative and other choices to support those that function. I want to see America keep its open heart and ensure effective and ethical working environments to those residents who choose opportunity and dignity for self and family. 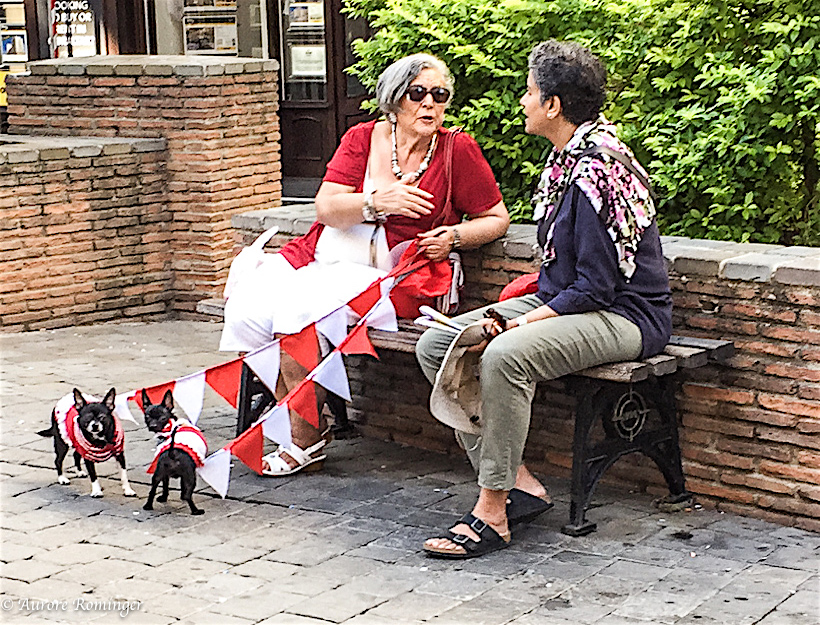 “Hope is being able to see that there is light despite all of the darkness.” ~ Desmond Tutu 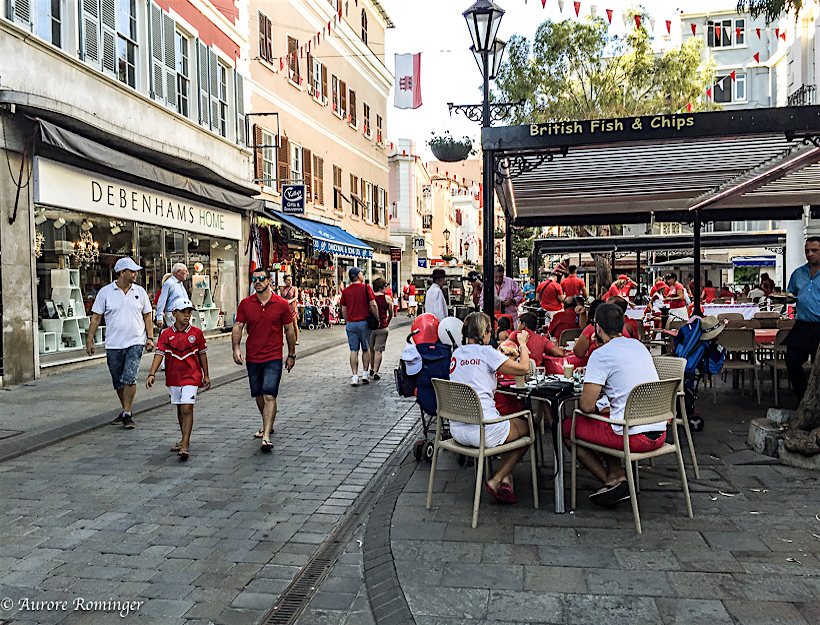 Celebrate this season of caring with mindful empathy and love.

Consider choosing 2017 as a year of attention. Give attention to any opportunity that avails itself to offer your opinion, take action at the local level and voice your choice.

“Are you not the future of all the memories stored within you? The future of the past?”~ Valéry, Mauvaises pensées et autres, 1942

Happy Holidays, however you may choose to celebrate or not.
*