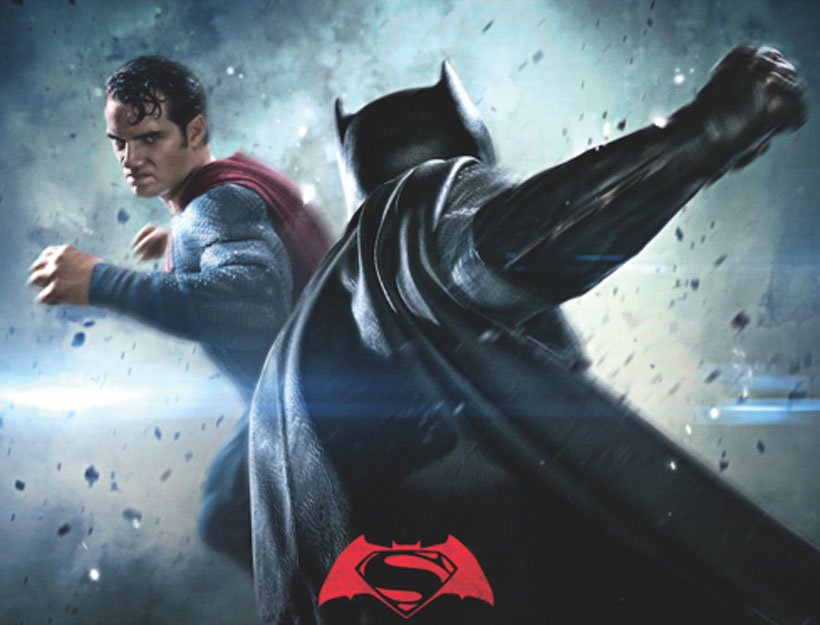 The summer of 2016 promises to be one of the biggest seasons for comic book lovers all around the world with its plethora of new superhero movies. In what seems to be the height of the craze, this summer alone we will get the following: Captain America: Civil War, X-Men: Apocalypse, Teenage Mutant Ninja Turtles: Out of the Shadows and Suicide Squad. With all the hype quickly approaching this lineup of superhero movies, all eyes were turned toward Warner Bros. as their blockbuster and juggernaut Batman V. Superman was released in theatres this Easter weekend.

For those not in the loop, since 2008 Marvel has had an iron grip on superhero box office sales. Whether the film features all their stud characters in a mega-movie like The Avengers, an unexpected smash hit like Guardians of the Galaxy and Antman, or even a small screen adaptation of their lesser known characters like Daredevil, it seems Marvel can do no wrong. Needless to say with the billions that Marvel is bringing in, the pressure was on DC to deliver their multiverse which has been highly anticipated for decades now. DC’s response to Marvel? An all out brawl between two of the greatest comic book heroes of all time- Batman versus Superman.

The movie was released this past Friday, March 25 to a strong dislike by critics and many fans alike. In fact, as of the publishing of this article, on rottentomatoes.com the movie has released an abysmal 28% freshness. This is definitely not the response Warner Bros. wanted as they are launching their extended universe with so much riding on this one film to succeed. This begs the question, Why are people hating Batman V. Superman? We will try to answer this simple question with three detailed answers with NO SPOILERS included.

It seems that whether anyone disliked or enjoyed Batman V. Superman, all were in agreement that the story had no cohesion. The two and a half hour run time was sequenced with fast shots with little character development, and the film, like Avengers: Age of Ultron, was primarily a setup movie for the extended universe. The movie starts off like a solo Batman movie, where much of story focuses on a grizzled, older Dark Knight who has a vendetta against Superman due to his recklessness in destroying Metropolis in the end of Man of Steel. This brings us to the second “solo movie” where Batman V. Superman acts as a sequel to Man of Steel, focusing on many of the characters like Lois Lane (Amy Adams), Perry White (Laurence Fishburne), and Clark Kent (Henry Cavill), and how their world is changing due to the growing concerns about Superman’s ability to laser beam the world to destruction in a split second. The third storyline focuses on the setup for the Justice League movie scheduled to release in 2017. Wonder Woman is introduced in the DC movieverse, and has a prevalent role in the movie, especially in terms of gathering the other JL members together. Lastly, the fourth story that we all thought we were getting is the epic showdown between Batman and Superman orchestrated by Lex Luthor. Needless to say, director Zack Snyder tried to cram too much in a small bowl, and as a result a convoluted story was communicated.

When Jesse Eisenberg (The Social Network) was announced to take the role of one of the most iconic DC villains in history, the reaction from the public was mixed. Eisenberg is known for his quirky, fast talking characters, such as his portrayal of Facebook creator Mark Zuckerberg in The Social Network and the beloved Columbus in the 2009 zombie comedy Zombieland. Many critics and fans were having difficulty picturing a 30 something year-old Lex Luthor in the vein that Eisenberg usually plays his characters. On the other hand, some were optimistic about the casting, since after all, Heath Ledger’s legendary performance of the Joker in The Dark Knight was heavily criticized before the movie was released. Needless to say, Eisenberg isn’t receiving anywhere near the praises Ledger received for his DC villain portrayal. Although not everyone is in agreement that Eisenberg as Luthor was awful, it is definitely another divisive point that many moviegoers are either going to really love or absolutely despise.

Last but definitely not least, one of the most crippling blows Batman V. Superman faced is not the script, not the acting, not the special effects and not even the directing, but the promotion! On December 2nd of 2015, Warner Bros. released the second trailer for the movie and almost immediately regretted it based on the reaction alone. Trailers are intended to give a sneak peak of a movie to the audience and to communicate a basic story through images and limited dialogue in an attempt to get the viewers hooked. This trailer however, literally exposed the storyline and all three acts of the movie, including the surprise climax battle with the monster Doomsday. Audiences were outraged, and they had every right to be because this trailer truly did reveal too much. Many of the best shots in the movie were exposed in the trailer. One of the few jokes was also seen in it, along with how Wonder Woman was going to fit in the story. Just like an amateur poker player, DC showed their hand through this trailer, and unfortunately for them it backfired tremendously.

Is Batman V. Superman a terrible movie? The simple answer is no. The movie provides one of the most memorable performances of Bruce Wayne played by Ben Affleck, including the best Batman fighting sequence on screen. The movie also provides images of our beloved heroes in gripping styles that only Zack Snyder can deliver. Henry Cavill as Superman was solid, and he was able to allow the audience to connect with the sorrows of Superman on a human level, which is not a small feat. But is Batman V. Superman a great movie? Absolutely not. Despite the mixed reviews the movie is receiving, Batman V. Superman still had a strong opening weekend, making $424 million globally. My suggestion is to see it for yourself and let me know your thoughts on Twitter @culturehoneymag.
* 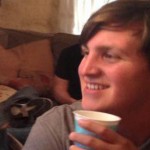