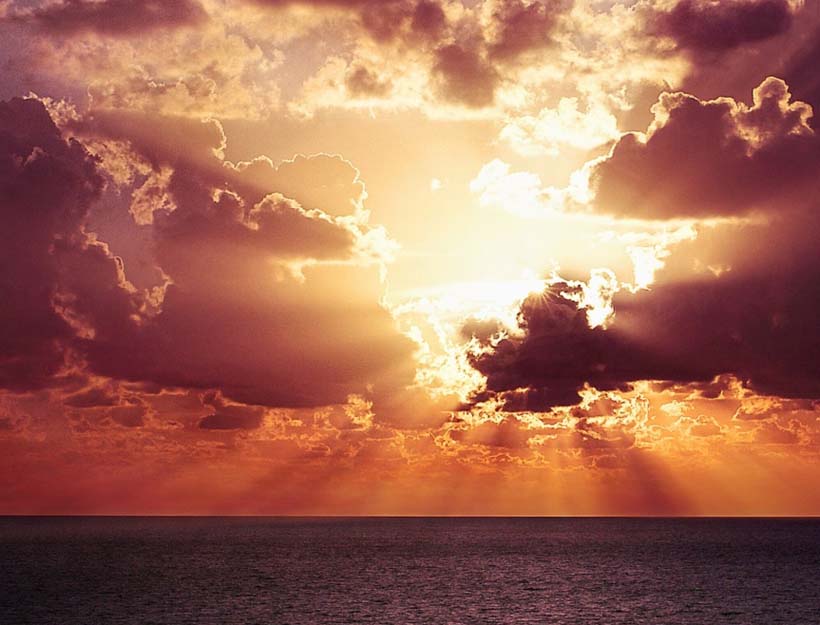 For many, Easter is synonymous with spring… Easter eggs… Easter bunnies… Easter baskets… Easter lilies and festive dinners.  But the origins and significance of the holiday for Christians are found within the faiths’ holy scriptures and the historical stories passed down throughout the centuries.

Easter: The Cornerstone of Christian Belief and Practice

Easter is the most important holiday (holy day) of the Christian church year. It is the celebration of the resurrection of Christ that occurred three days after his crucifixion on a cross in 30 AD. Christ’s death observed on Good Friday, his burial in the tomb and his resurrection from the dead on the following Sunday morning are a triad of events upon which Christian belief and practice are founded.

Why is Easter so important to Christians?

Christians believe that God’s love for humankind was demonstrated when God sent His Son, Jesus, to die as the “Lamb of God who takes away the sin of the world (John 1:29).” On a cosmic level, Christ’s self-sacrifice paid the penalty for sin, restoring humankind’s relationship with their creator. By Christ’s resurrection from the dead, he conquered death, thereby offering the gift of eternal life to those that would choose to follow him. In addition, the cross and empty tomb inaugurated God’s plan to gradually redeem the whole of creation and restore it to an Eden-like paradise; the world made new, whole, and good as God originally created it to be.

To the individual that follows the Christ path, his sacrifice and resurrection celebrated at Easter offer the gift of forgiveness and freedom from slavery to sin while providing an intimate relationship with God. The heart set free can then become the dwelling place of Christ through the Holy Spirit who guides, comforts, and transforms our human brokenness into a new creation. The events at Easter provide power for living out Christ’s mission to share this ‘good news’ and live as a source of Life and Light while partnering in God’s plan of healing and love for the world.

The historical events surrounding Easter and their theological significance are found in the Christian holy scriptures. The four Gospels are eyewitness accounts of Christ’s life, teachings, death, resurrection and subsequent Ascension into heaven. The book of Acts records the continuing work of Christ through empowering his disciples with the Holy Spirit. The preaching and teaching of the disciples resulted in mass conversions and the establishment of churches in Asia and Europe. Most of the remaining New Testament books explain the theological significance and practical implications of the Easter happenings.

Christians believe that the story of Easter and its essential value to humankind and the world can only be understood by looking at the entire Bible, starting with Genesis. In the early chapters of Genesis, we discover that God’s good creation and the inherent goodness of humankind was blighted by sin and death due to the disobedience of Adam and Eve.

God’s intention to perform a rescue mission for humankind is revealed in the book of Exodus through the story of Passover. This is when God rescued the Hebrew people from slavery in Egypt. In Exodus 12, we read that each family killed a spotless lamb and smeared the blood around the door frame in order to be spared death during the last of the 10 Plagues.

At Easter, Christ’s death and resurrection occurred during the Passover celebration in Jerusalem, thus presenting Himself as ‘the Lamb of God who gave his life for the sins of the world (John 1:29).’ In fact, the first name for Easter was Pascha, after the Greek word for Passover and the Hebrew פֶּסַח (Pesach).

After Christ’s resurrection on Sunday morning, his earliest followers met each Sunday to celebrate this great event by sharing a meal and taking Communion together. This practice eventually led to Christians throughout the world meeting on Sundays to join in the worship of the Living Christ.

The annual celebration of Easter around the time of the Jewish Passover began during the 2nd century. As early as the 4th century, St Ambrose, Bishop of Milan, referred to the observance of the last three days of Christ’s life as the Triduum Sacrum, or ‘sacred three.’ This is when the Easter observance was observed from Friday through Sunday with Good Friday, Holy Saturday, and Easter Sunday.

Easter in the 21st Century

Some churches will begin Easter festivities on Saturday evening at the Easter Vigil. Others will host a Sunrise Service at the break of day. Attending church on Easter Sunday followed by feasting with friends and family has become the standard form of celebration among Christians today.