When I was ten years old my family picked up and moved to Kazakhstan, and I became a third culture kid. 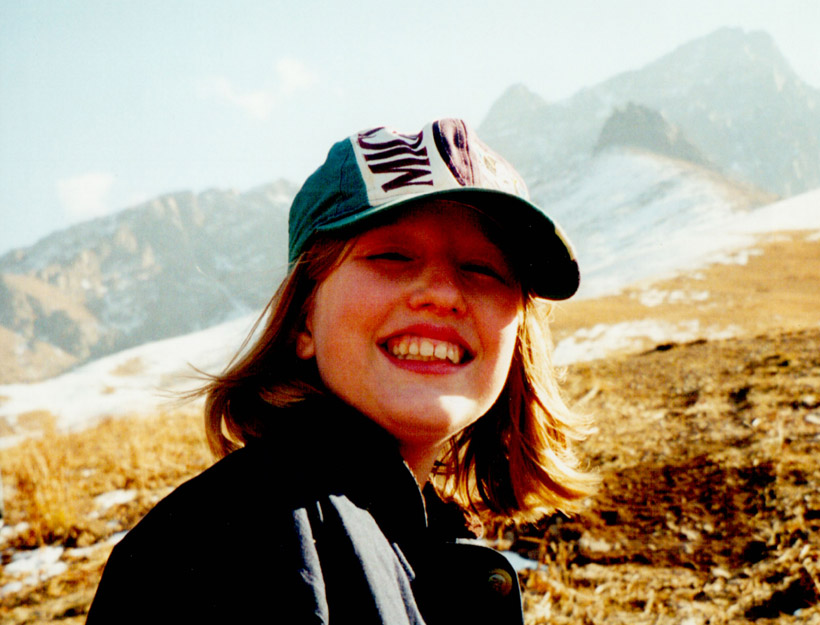 The Author in Kazakhstan, 1997

In 1996, my family packed up our suitcases, duffel bags and trunks and said goodbye to our family, friends and America. Our trip took over 24 hours, and by the time we trudged through customs at the airport in Almaty, Kazakhstan, I was very much aware that I was an outsider. Customs officials in imposing uniforms spoke gruffly in a language I couldn’t understand. There were no carts in the airport to carry our luggage, so we dragged our belongings across the airport floor to the exit: luggage filled with little bits and pieces of America that now seemed out of place and frivolous.

What is a third culture kid, you ask? Third culture kids (TCKs) are people who have spent a good portion of their childhood in a country that is not the home country of their parents. They are typically nomadic, traveling back and forth between homes in at least two countries: their country of origin and their host country. It’s a lifestyle that often leaves TCKs with a sense of confusion as to where their home actually is. To cope, they might assimilate into the society of their host country— try to blend in and find their niche— but ultimately they are still expatriates. Home is elusive, as is a national identity.

But why call us third culture kids? Because we take bits and pieces of the cultures we know and create our own unique one. For me, that third culture became the America I had little personal experience of and the America of my parents’ stories mixed in with the post-Soviet culture of Kazakhstan. Kazakhstan, like the United States, is home to many different ethnicities and cultures. My third culture was also influenced by my international school where I had teachers and classmates from six continents. 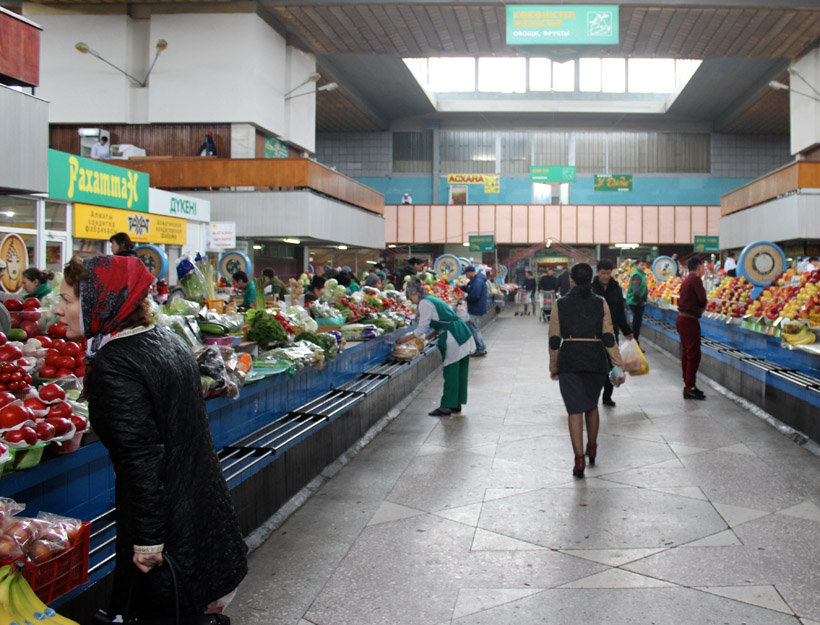 Visits to America were strangely like visiting Disney World. We were never in America long enough for it to feel like our “normal.” America was flashy and loud, and I felt like a tourist most of the time, traveling from one place to the next to visit family and friends.

America wasn’t real life. Real life was mare’s milk served warm in a saucer. It was the voice of a street seller calling out his wares early in the morning. It was a country decorated in felt and leather, where the electricity wasn’t always dependable. It was where children swam in public fountains in the hot summer and vodka was used to defrost windshields in the winter.

It was my world. 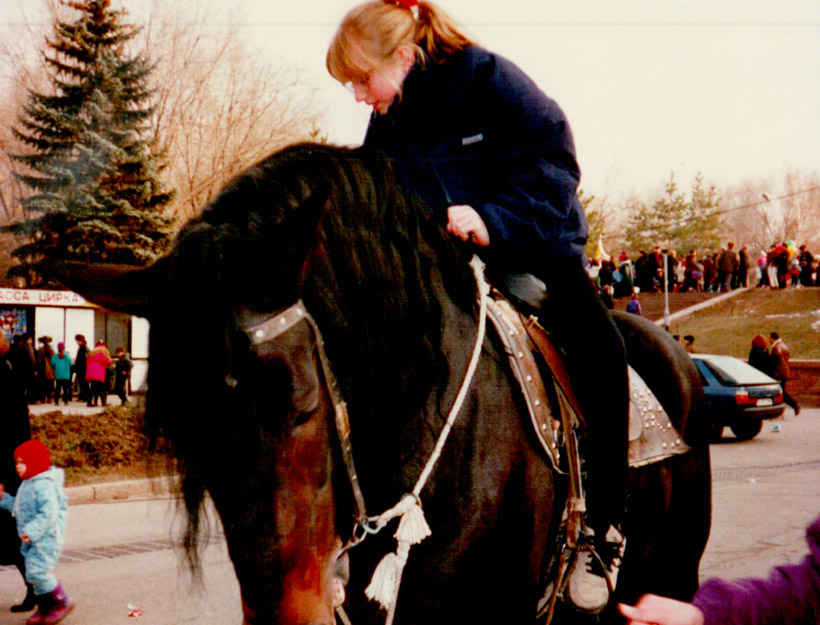 My world is different today. I’m a thirty-something newlywed living once more in Virginia. I think I’ve done a good job reestablishing my life as an American, but my house has an eclectic décor that is half IKEA and half Kazakh. I serve Central Asian meals for dinner, and sometimes I tease my non-TCK husband by choosing to only speak in Russian. On the days when I’m homesick for a home that’s no longer mine, I shop at the local Asian market.

My name is Emily and I’m a third culture kid. It is very nice to meet you.
*