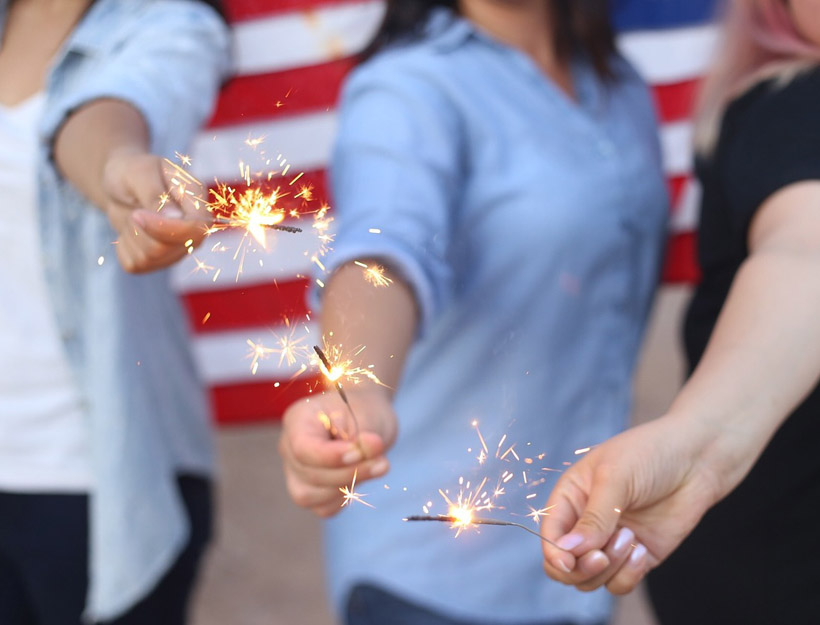 During my first week at my international school as a third culture kid (TCK) in Kazakhstan, I was teased for being an American. While not a horrible case of bullying, it left an impression, and it affected me as a new student.

I made it easy for bullies: I was a model American child. The previous year I completed a school project on my home state of Virginia that practically oozed pride and nationalism. For a school event, I once learned a line dance to Lee Greenwood’s “Proud to be an American.” My field trips were to Jamestown and Mount Vernon.

This new school had American students, but they didn’t seem like real Americans to me. Some couldn’t recite the Pledge of Allegiance or sing “The Star Spangled Banner.” One American boy asked me if I was from South Virginia. When I said there was no such place, he argued with me and refused to accept the existence of West Virginia on the grounds that there was no “West Dakota or East Carolina!”

I was conflicted on how to fit in. I learned to downplay my American patriotism, but I maintained that my home was in America. The stereotypical TCK is supposed to be uncertain of where her true home lies because she’s lived in so many places, but I refused to be that TCK. My home was in America, and one day I would go back.

I didn’t realize that there would be a whole new world of culture shock awaiting me on my return to the United States for college in the Midwest. Or that I would long for my home in Kazakhstan. 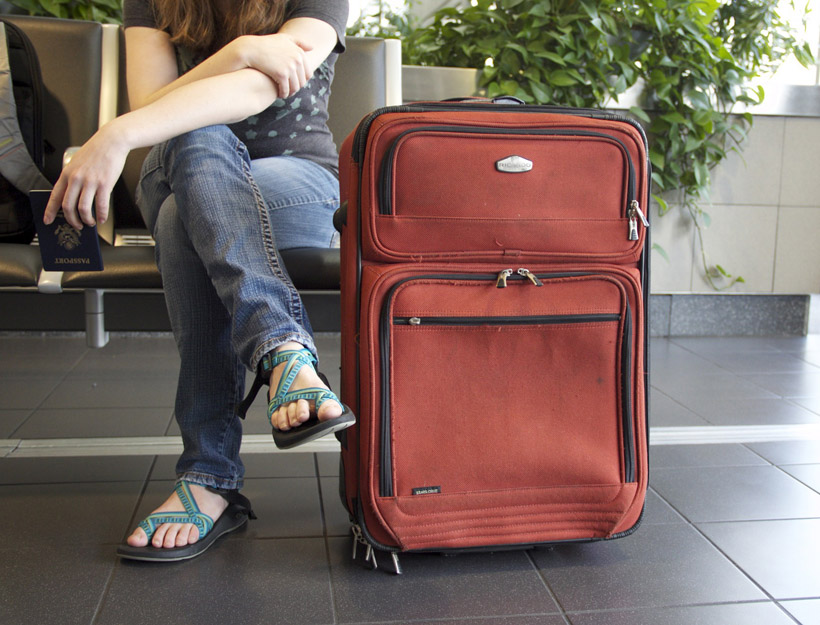 In the Midwest, my fellow Americans might know all the words to the Pledge of Allegiance, but they seemed to have a limited understanding of the world outside America’s borders.

I felt these Americans didn’t know how to categorize me. In Kazakhstan, my American nationality had been a sort of shield for me: if I made a social faux pas, it was usually forgiven because I was a foreigner. But now as an adult living in America, there was no such forgiveness. My lack of cultural understanding was met with confusion, insensitivity, and on a few occasions, hostility: “Don’t be so un-American, Emily.”

I tried to assimilate once again. I learned to keep my mouth shut. Speaking up only led to the inevitable I’m-a-TCK explanation. I wanted to be accepted by my fellow Americans, and I was tired of being misunderstood, so I carefully packed up my identity as a TCK and stored it away.

Then one day while talking to a new friend, I let it slip that I had grown up overseas. When she pressed me for more information, I cautiously gave it to her, ready for the probing questions or dismissive attitudes I had so often experienced.

Instead, her reaction surprised me: “You’re too American to be a TCK.”

I had succeeded. I was at last truly American. But instead of feeling happy, I felt ashamed. My friend asked me why I wasn’t more open about being a TCK, and my reasoning – that I wanted to be accepted – sounded childish. 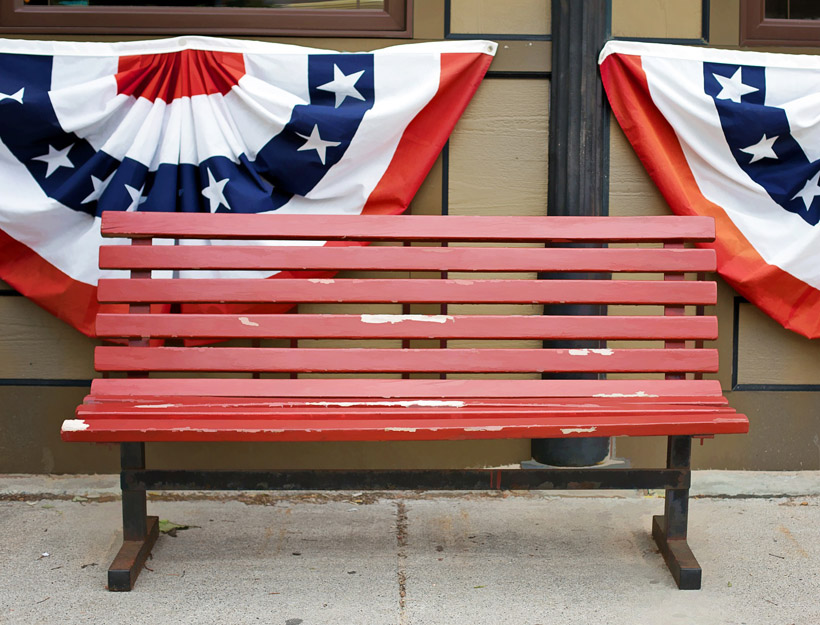 I wish I could say it was easier after that, but it took a while still to be fully comfortable with my identity as an American and my identity as a TCK. It was, however, a turning point in my story.

Some days I am strongly reminded of my TCK upbringing. I don’t understand every joke, nor do I get every cultural reference. I miss Kazakhstan, and I miss its people and culture.

Finding a balance is hard, but not impossible.
*