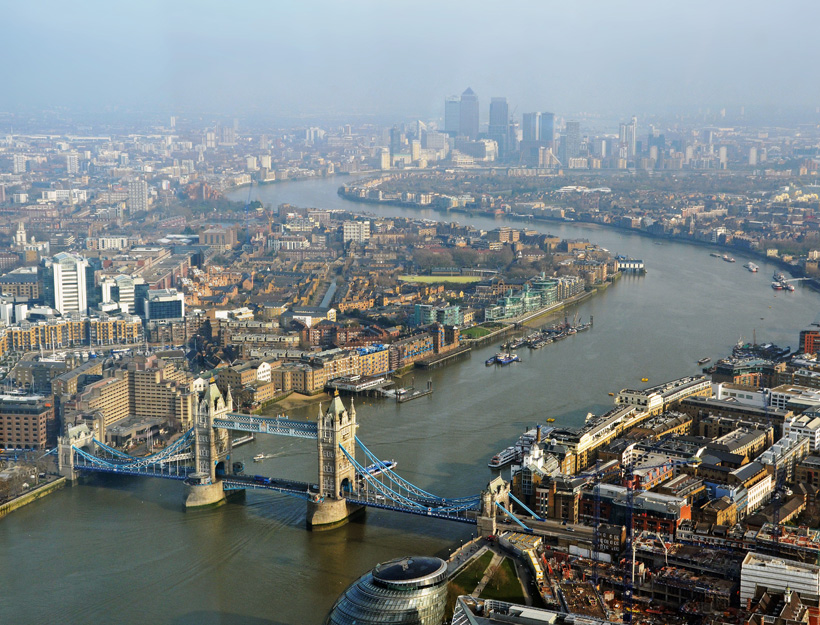 I should probably start by saying that this is going to take some time; it started in 2014, but it isn’t actually going to be finished until 2023.

However, this is still big news! Let’s be real here, the Thames ain’t what it used to be. It’s just a little, well, gross now, and it used to be all blue and sparkly (so they say). In fact, you used to be able to swim in it, which you definitely can’t now.

Do not fear though, the folks over at Thames Tideway Tunnel have come to the rescue. Also known by their hashtag youpootoo (which is so much better than Thames Tideway Tunnel), these guys have secured funding and will begin construction next year to make the Thames a much cleaner river.

Basically, it’s just a big, new sewer (also known as the “super sewer”, which is also a great name). Yeah, it’s a little gross, but it’s necessary if we want to enjoy the river again. Just think, instead of having to drive all the way to Brighton on that one day in Britain when the sun shines, you can just relax by the Thames.

Ok, it might take a while before that can actually happen, but who knows?

There are several protests occurring over the tunnel, for several different reasons, and if you want to get a lowdown of all that and more, check out this link here.

Construction will take place over the next few years in several locations. To find out what locations and when, click here.

It’ll cost a lot and it’ll take a long time, but perhaps a cleaner Thames might just be worth it.
*